Skip to content
Home » Blog » “The Weekenders” Coming to Disney+ 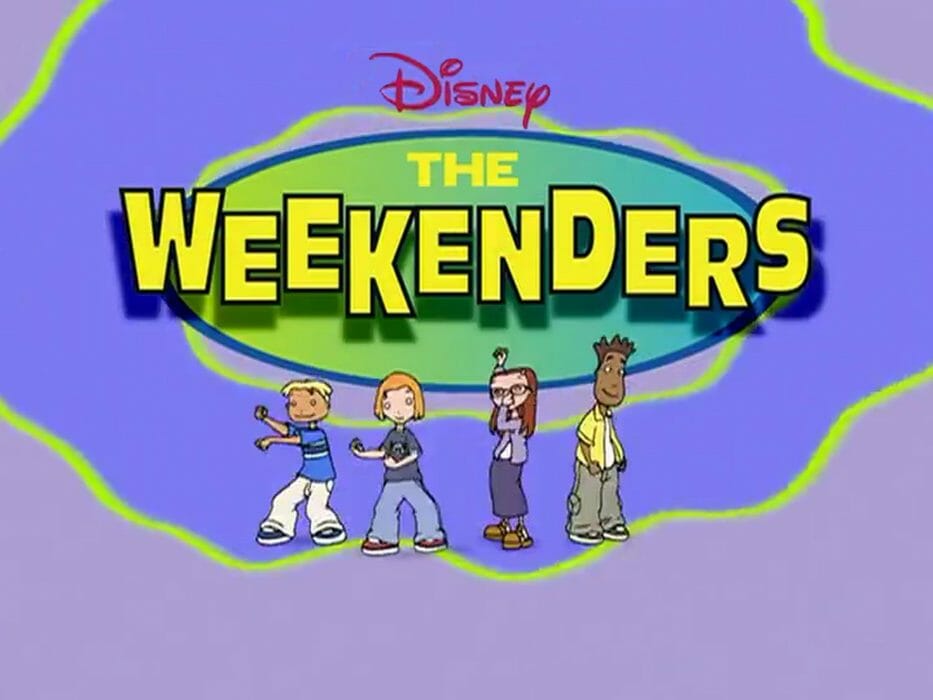 Disney has announced via Twitter that “The Weekenders” will be coming to Disney+. 39 episodes from the first two seasons of the Disney Channel animated series will be released on the service.

Amazing news!!! The Weekenders yr 1 and yr 2 (episodes 1-39) are scheduled to be added shortly. At the moment we don’t have an exact date but please stay posted as we continue to expand.
As Fairy Godmother always says “Even miracles take a little time”

No further information has been released.