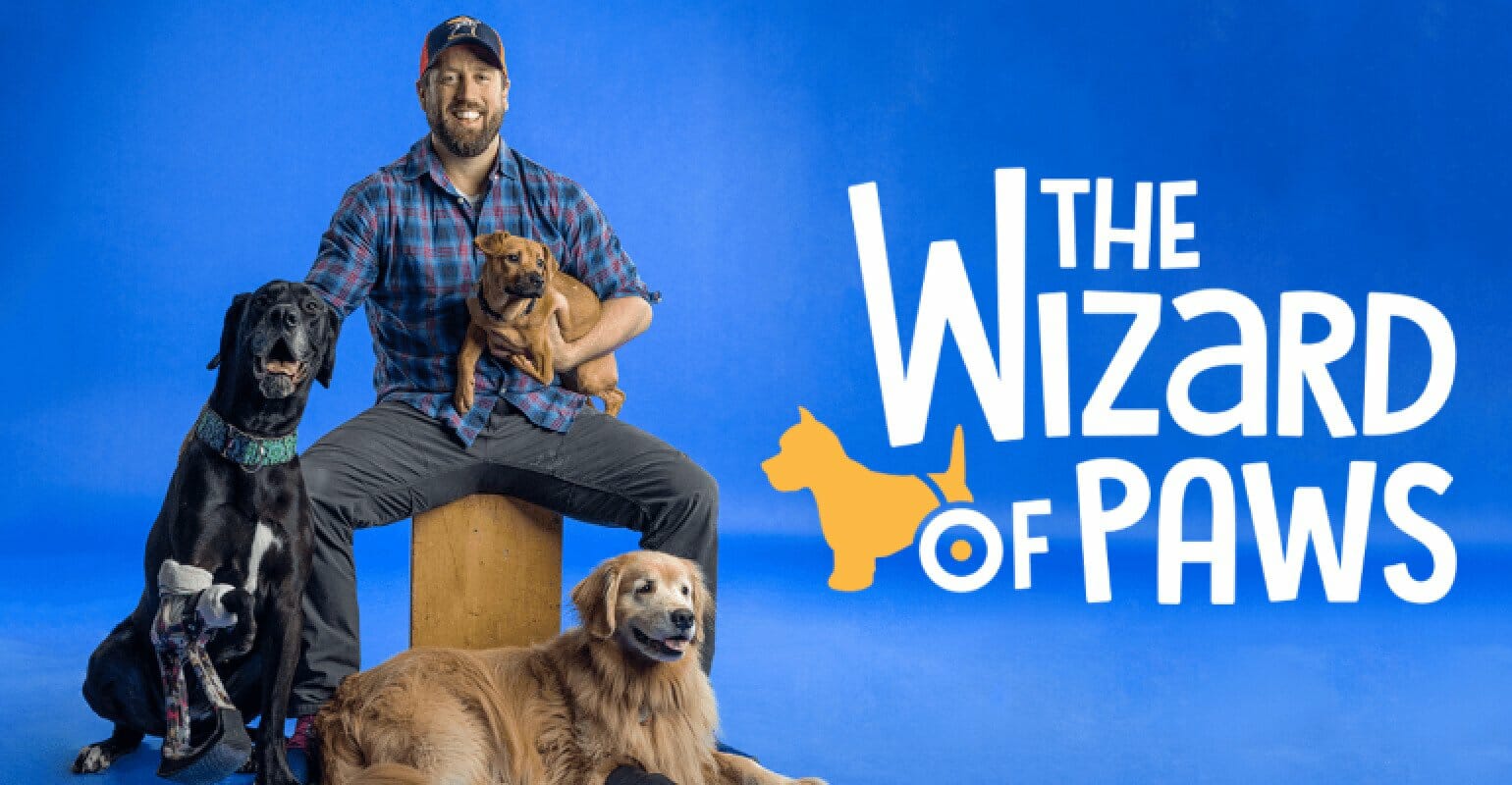 Disney+ has announced the full list of everything coming to the United States in May 2022 including premieres of new Disney+ Original Series, additional episodes of fan-favorite series, and new library title additions.  One of the titles that will be added to the service next month is Season 2 of “The Wizard of Paws” which arrives on Wednesday, May 11, 2022.

Season 2 sees Derrick working with Trigger, a dog overlooked at the shelter due to his deformed leg and rescued just before facing death; Menina, a lamb whose best friend is a rescue cat named Charlie and is given two prosthetics for her front missing limbs; and Frida, a dog that’s an Instagram and Facebook star who receives a custom cart for her paralyzed back legs.