Skip to content
Home » Blog » ‘The Wolverine’ Removed From Disney+ (US) 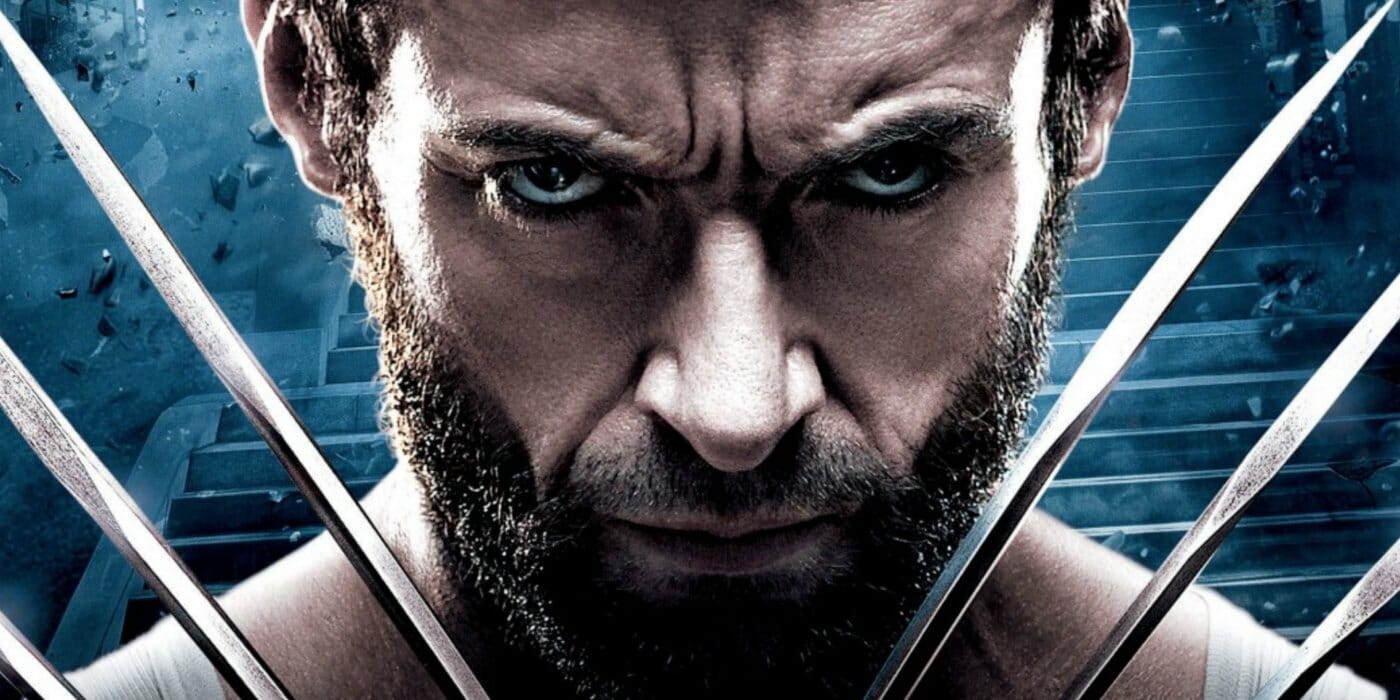 The removal came as a bit of a surprise since Disney+ does not announce which titles will be leaving every month like Netflix and Hulu does.

Disney hasn’t announced when the movie will be returning to Disney+.

“The Wolverine” stars Hugh Jackman, Will Yun Lee, Tao Okamoto.  It was directed by James Mangold and written by Christopher McQuarrie, Mark Bomback, and Scott Frank