Skip to content
Home » Blog » ‘The Woman in Black: Angel of Death’ Coming To Disney+ (UK/IRE) 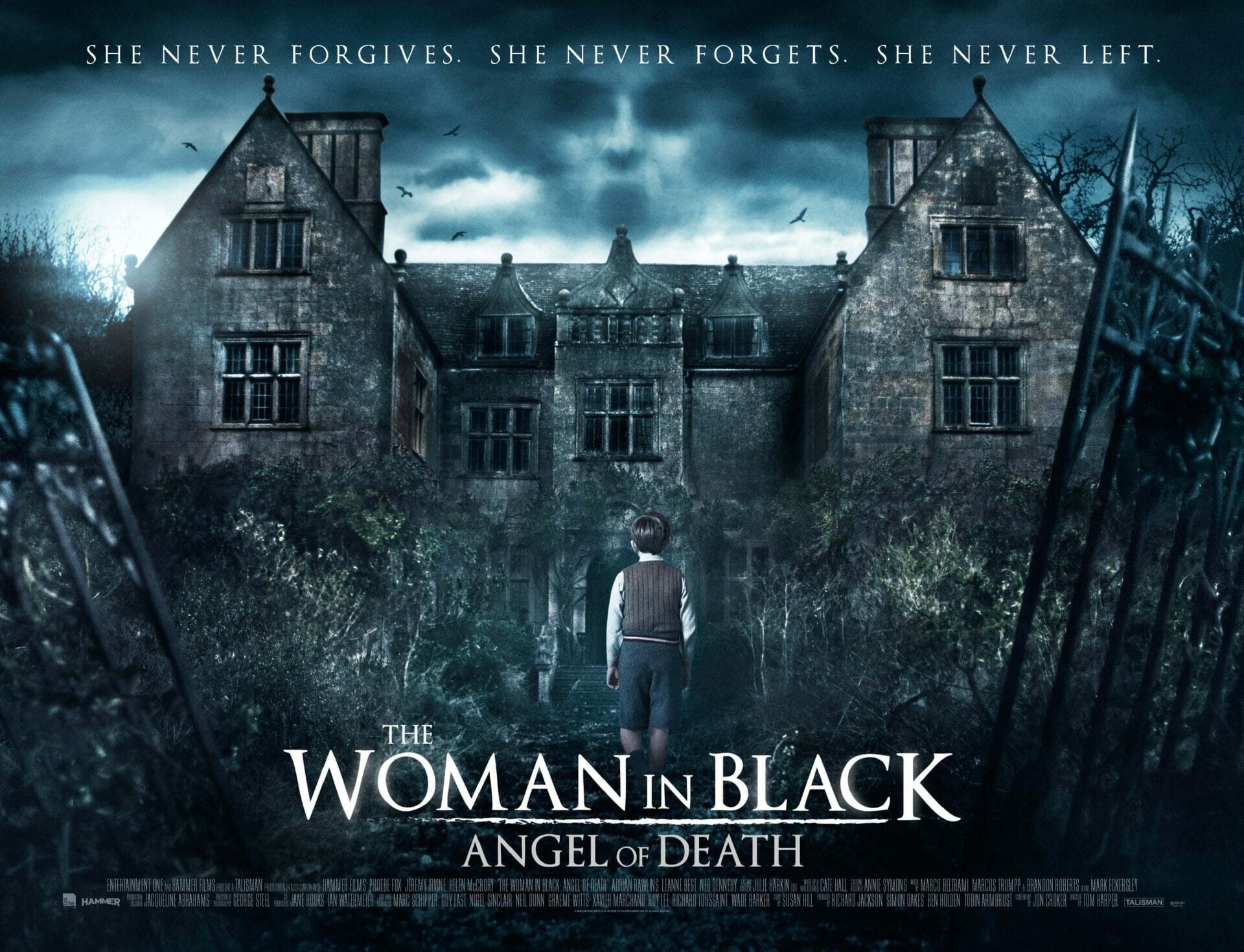 Disney+ has announced the full list of everything coming to the United Kingdom and Ireland in March 2022 including premieres of new Disney+ and Star Original Series, additional episodes of fan-favorite series, and new library title additions.  One of the new titles that will be added to Disney+ next month is “The Woman in Black: Angel of Death” (2014) which arrives on Friday, March 18, 2022.

England, 1941 With London in the midst of the blitz, two teachers evacuate a group of schoolchildren to the abandoned Eel Marsh House. Seeking safety from the bombs in the remote coastal location, the group instead find themselves facing an evil far more frightening when their arrival awakens the Woman in Black.