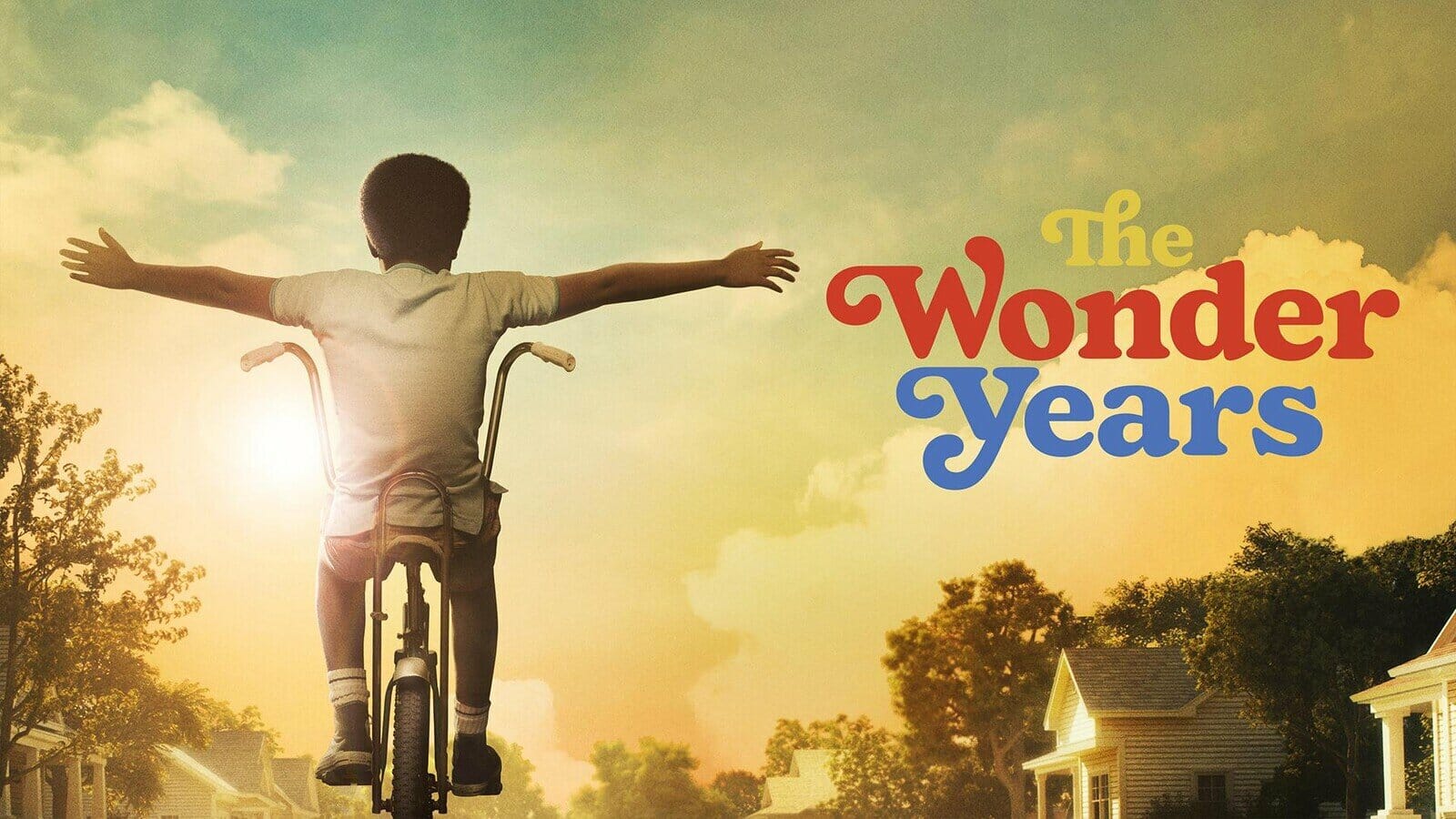 Disney has announced that Episodes 1-12 of “The Wonder Years” will debut on Disney+ in the United States on Wednesday, February 9.

You can check out a clip from the series below: