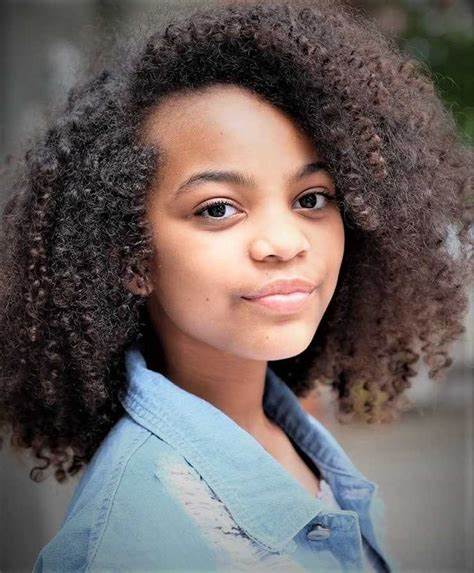 Milan Ray (The Wonder Years) has reportedly joined the cast of Marvel’s upcoming “Blade” reboot.  The news comes from The Direct who reports Milan Ray has been cast as a key character in Marvel Studios’ Blade. Specifics about Ray’s role, which is unconfirmed by Disney and Marvel, are being kept under wraps.

The Direct further points out that, considering Milan Ray’s age, signs point to her suiting up as Fallon Grey, the daughter of Blade. On the page, Grey was written as a 16-year-old popular girl from Oregon whose life is turned upside down when she discovers her vampire hunter lineage, which brings her on a monster-hunting adventure with her long-lost father.

No plot details have been revealed about the film so far however a brief summary was given on  Production List which you can see below: