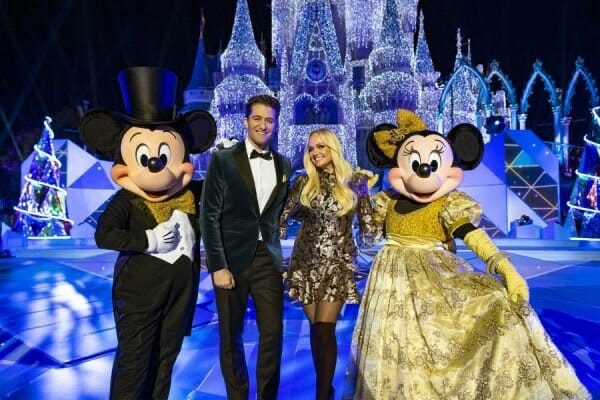 Disney has released “The Wonderful World of Disney: Magic Holiday Celebration” on Disney+.

Disney didn’t originally announce that the ABC special would be coming to Disney+. 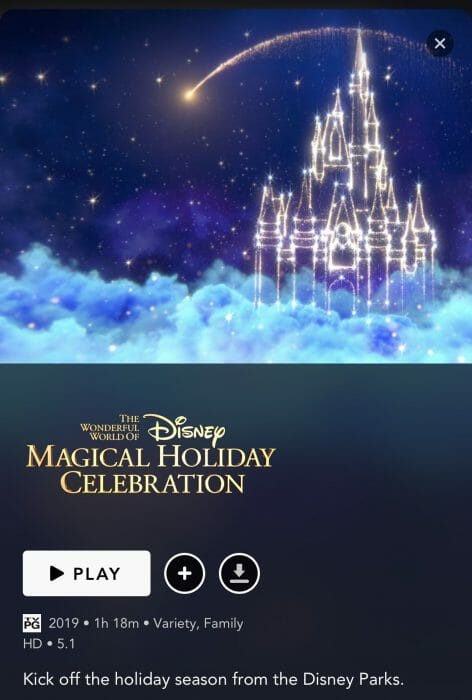