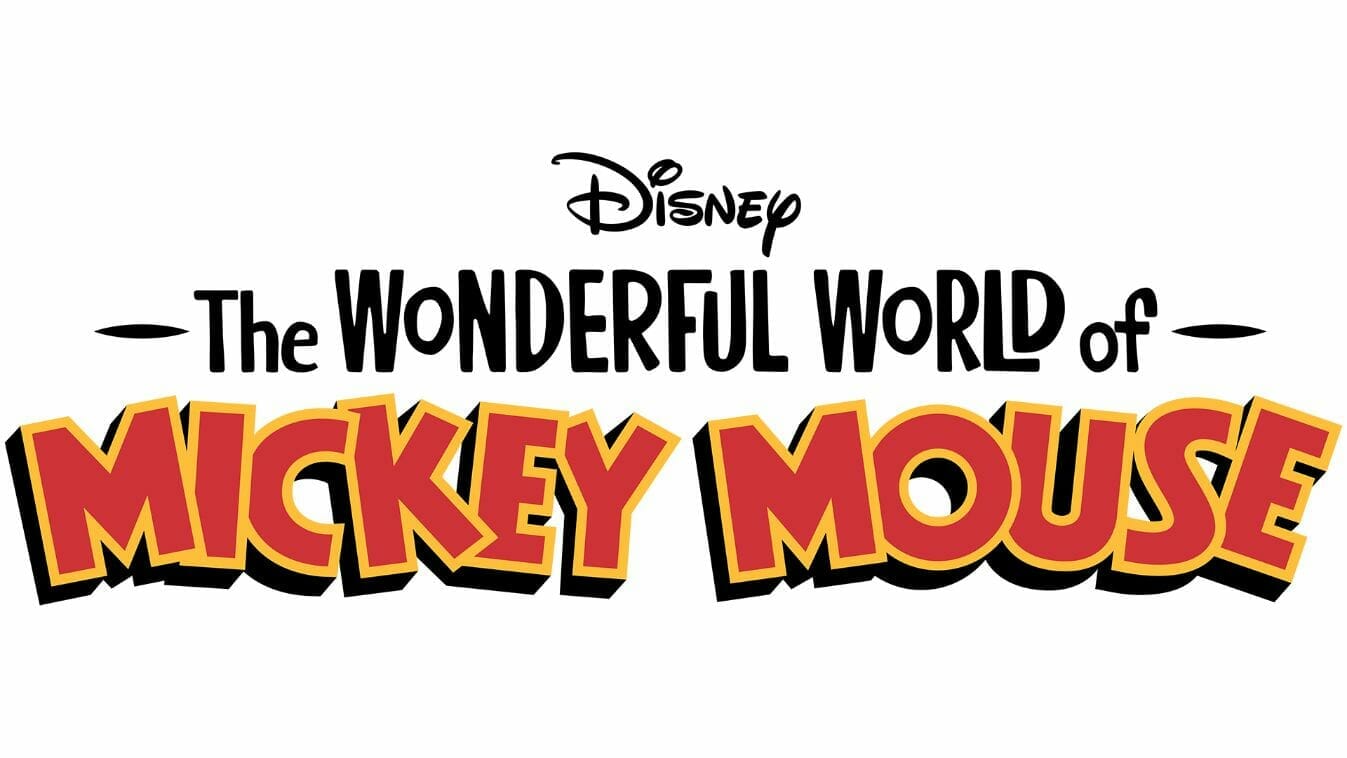 Mickey Mouse and friends are heading to Disney+ in the all new-animated shorts series, “The Wonderful World of Mickey Mouse.” From the team behind Disney Channel’s Emmy Award-winning “Mickey Mouse” cartoon shorts, the new Disney+ original series will debut on Mickey’s birthday, Wednesday, November 18, with two new shorts rolling out every Friday beginning November 27. Ten shorts will premiere this year, with 10 additional shorts set for Summer 2021. 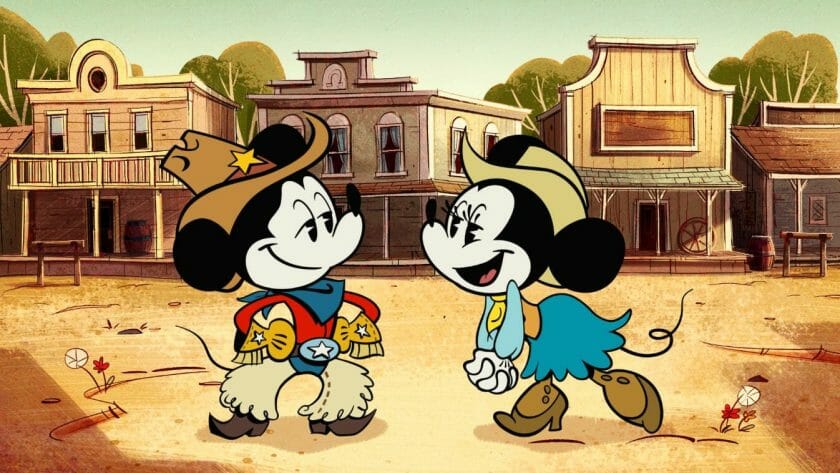