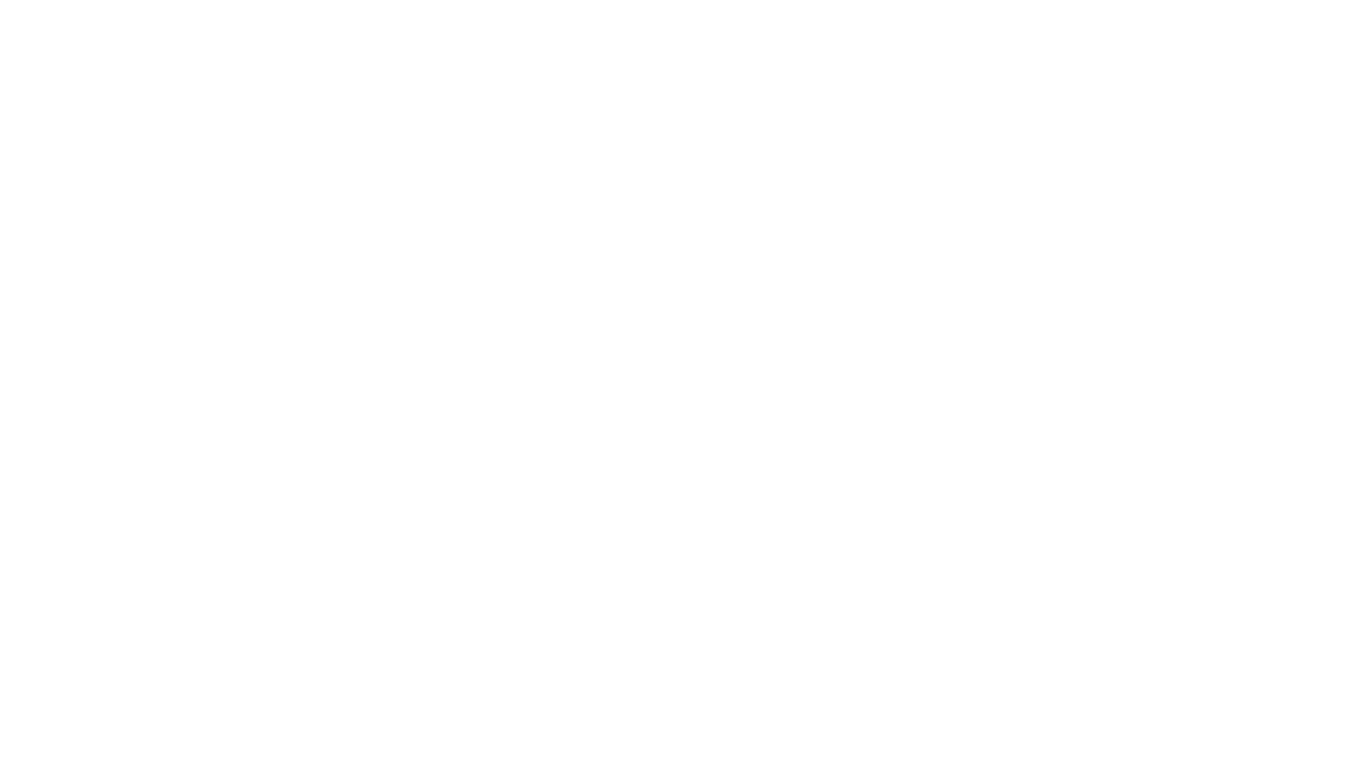 Disney+ just released a huge line-up of content coming to the United States this summer including a fresh batch of weekly Disney+ Original Series episodes, a “New to Disney+” movie of the week, and curated seasonal favorites to relive again and again.  One of the titles announced is Batch 2 of “The Wonderful World of Mickey Mouse” which arrives on Friday, July 30th.

You can watch a trailer for the animated shorts below: