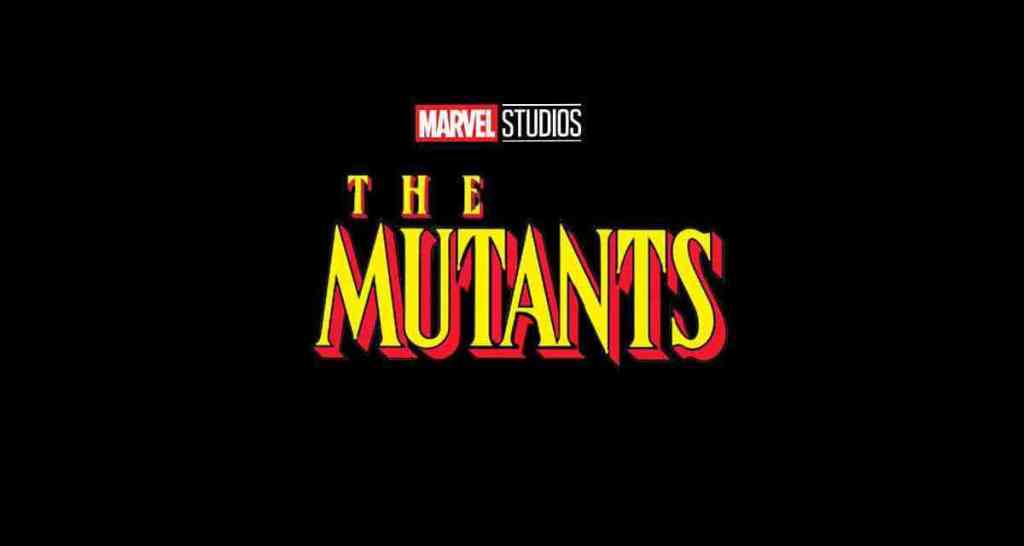 There was a lot of new Marvel content announced during December’s Disney Investor’s Day, but one thing missing was any mention of The X-Men. Since Disney’s takeover of Fox saw the control of the X-Men IP revert back to Disney it was expected that Kevin Feige would want to get started on bringing the franchise into the MCU.

Well now it seems that we may not have long to wait. According to sources over at The Illuminerdi Marvel Studios are currently developing an X-men featured titled ‘The Mutants’. Details aren’t clear about the project, other than its title and that it is set to be a reboot of the X-Men franchise.

One of the biggest issues facing Marvel Studios is how they bring characters like the X-Men into the MCU, with so many key characters having long, established histories through key moments in the timeline. Judging by the title of this new feature, my guess would be that they are taking the time to first introduce the idea of mutants, in an origin story of sorts, rather than just jumping straight into an X-Men storyline. This would make sense, given that with the MCU there is more opportunity to spend time on back story.

The title also plays into the history of the comics, Stan Lee’s original title for the X-Men comics was ‘The Mutants’ however, he was persuaded by his Marvel boss that readers wouldn’t be able to understand what a mutant was. So the title for the first X-Men film in the MCU could be a nice little homage to Stan.

What do you think? Are you excited for mutants to join the MCU?