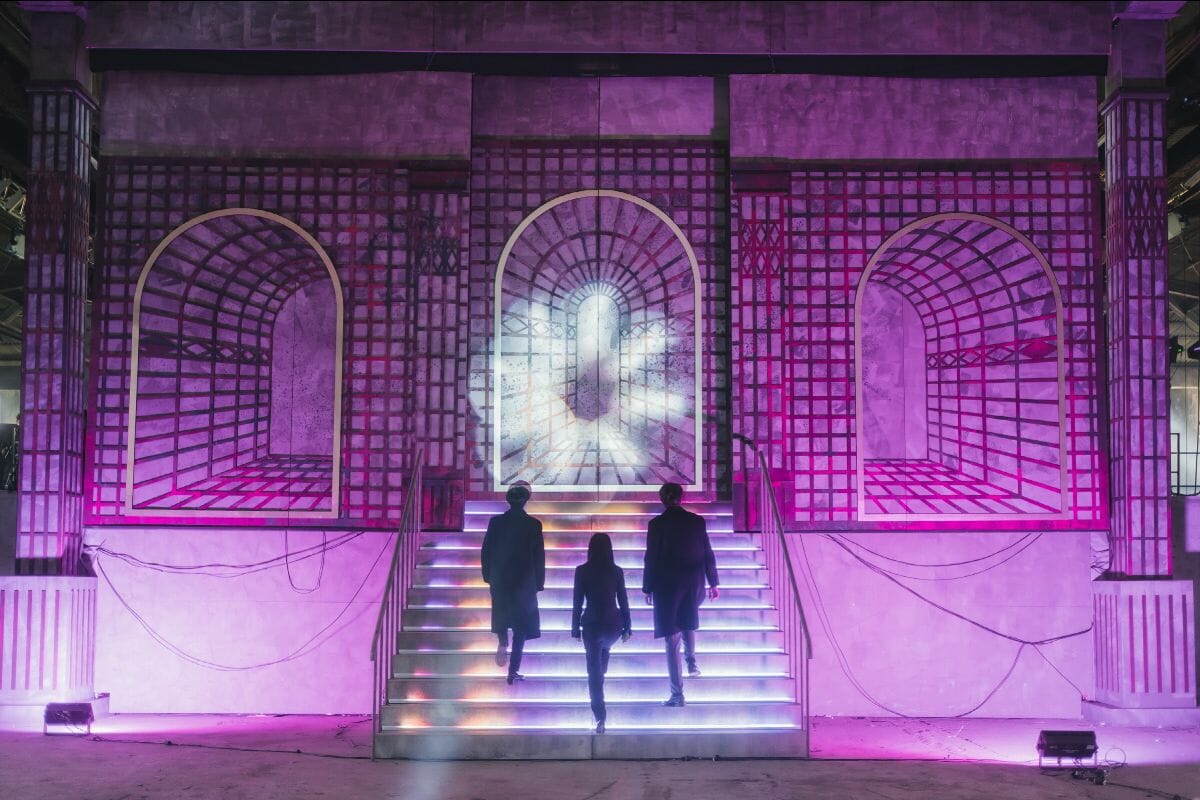 Today, during the Asia Pacific Disney Content Showcase event in Singapore, The Walt Disney Company announced that a second season of “The Zone: Survival Mission” will be coming soon to Disney+ in 2023.  The series also streams on Hulu in the United States.

You can watch a video announcement for Season 2 featuring Yu Jaesuk, Lee Kwangsoo and Kwon Yuri below:

In “The Zone: Survival Mission,” the world is consumed in a pandemic. New rules are established. In a disaster-simulated virtual space called The Zone, mankind is being tested. Jaeseok, Kwangsoo, and Yuri, who all lack in camaraderie and credibility, are sent into the space with the great mission and responsibility of representing all of mankind. The three members must survive four hours in the unknown filled with unexpected situations, traps, and temptations!