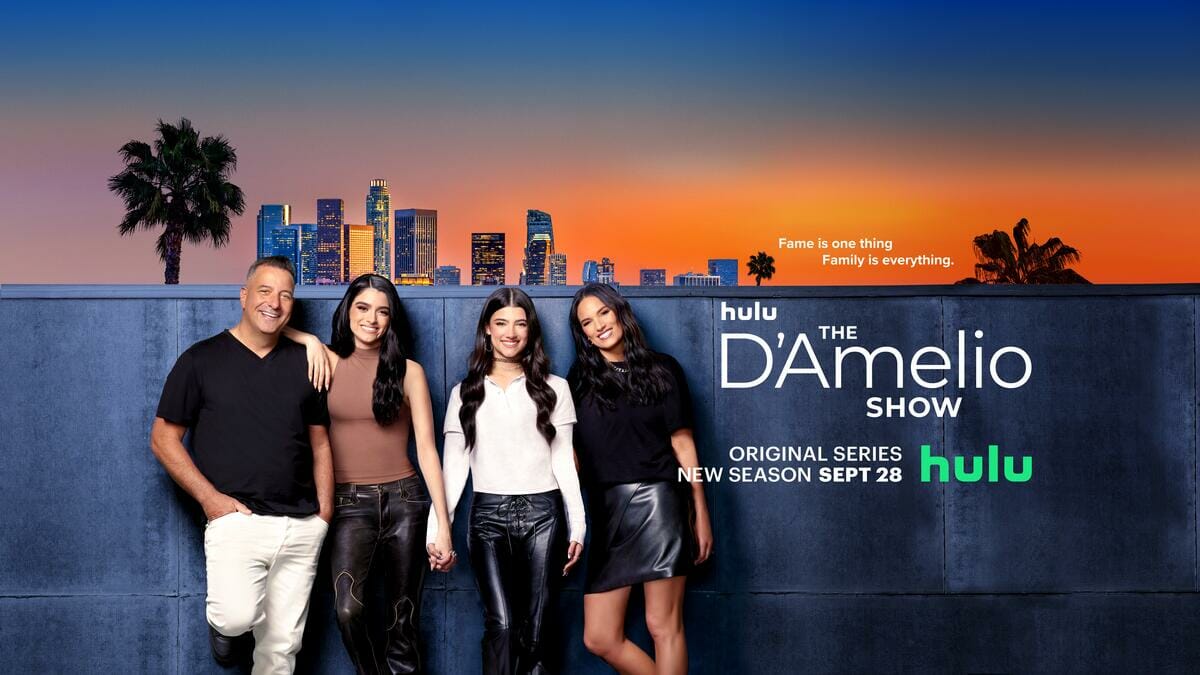 If you’re watching The D’Amelio Show each week, you might be wondering when new episodes are released on Hulu and Disney+. Read along for all the details!

Episode 8 of The D’Amelio Show season 2 will release on Wednesday, November 09 on Hulu and Disney+.

Generally speaking, you’ll be able to start watching The D’Amelio Show Season 2 episode 8 from approximately 12am ET on Hulu. However, the time the episode is available will vary based on if you’re watching via Hulu or Disney+.

When Do New Episodes of The D’Amelio Show Season 2 come out?

New episodes will be released each Wednesday (technically Tuesday evening in some timezones) on both Hulu and Disney+.

The D’Amelio Show How Many Episodes

The D’Amelio Show season two will have eight episodes just like the first season.