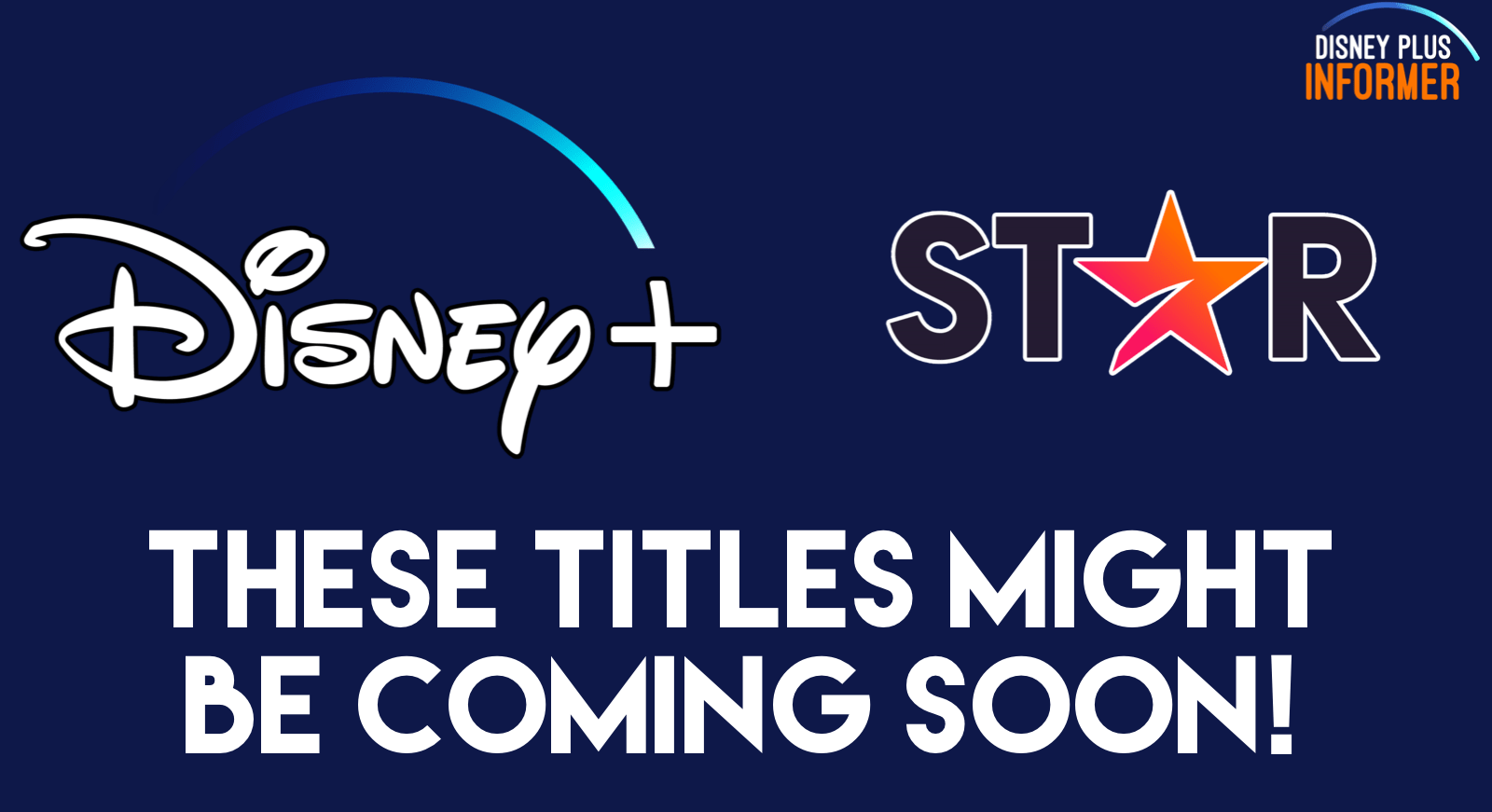 Our friends over at The Streaming Buffer recently discovered some new details which revealed a list of TV series that might be coming to Disney+ Star in the UK soon.

The titles were found just by a simple Google search. Disney has created pages for all of the below titles and the pages have been indexed by Google. These pages exist, although they’re not public pages just yet.

We don’t know if these titles might appear or if they will appear at all. Disney has made no official announcement, but with pages created already, it does suggest that we might be seeing them sooner rather than later.