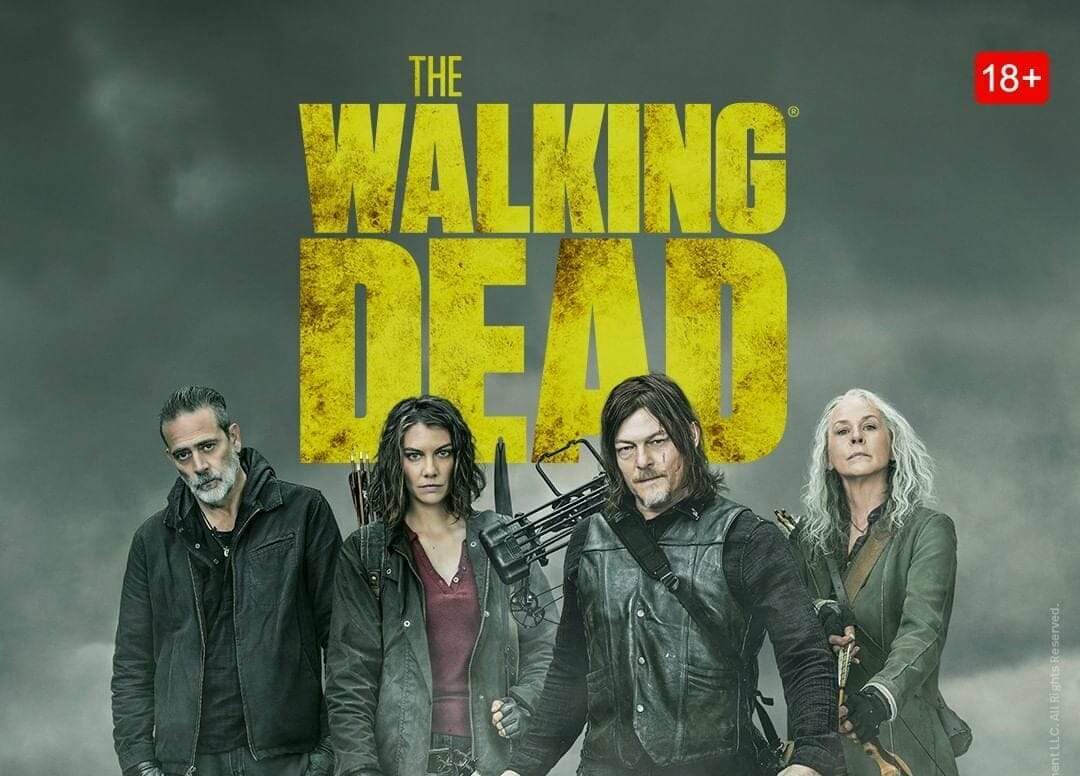 The Walking Dead Season 11 episode 21 will be released on Disney+ in the UK and Ireland on Monday, October 31th.

The Walking Dead season 11 episode 21 will be released at 8:00 AM in the UK and Ireland on Disney+. This is just a few hours after it debuts in the United States.