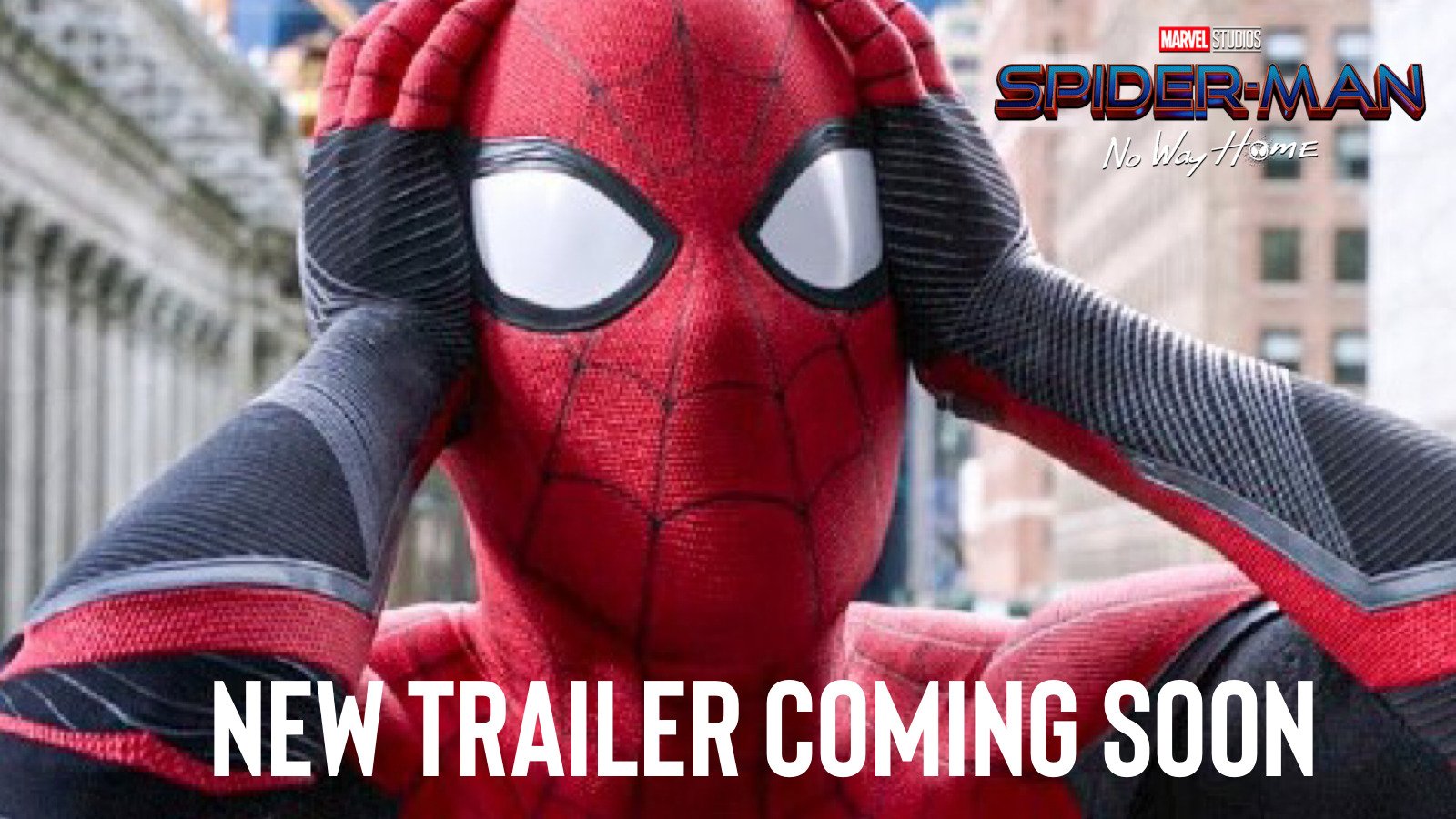 We’re just a few weeks away from finally seeing the highly anticipated Spider-Man: No Way Home, which is being released on December 15th Internationally and December 17th in most other regions. So far, we’ve had two trailers, but it appears that another is just around the corner.

The British Board of Film Classification (BBFC) has rated a third trailer. BBFC is a reliable source as they rate all movies, shows and trailers in the United Kingdom, and without their certification, it would be illegal to release anything in the UK.

The BBFC website states that the trailer was reviewed on December 1st and released on December 15th. This is also the exact date the movie is released in the United Kingdom. No details have been revealed on what will be included in the trailer. Stay tuned!

Update: BBFC confirmed they made a mistake. No third trailer expected.