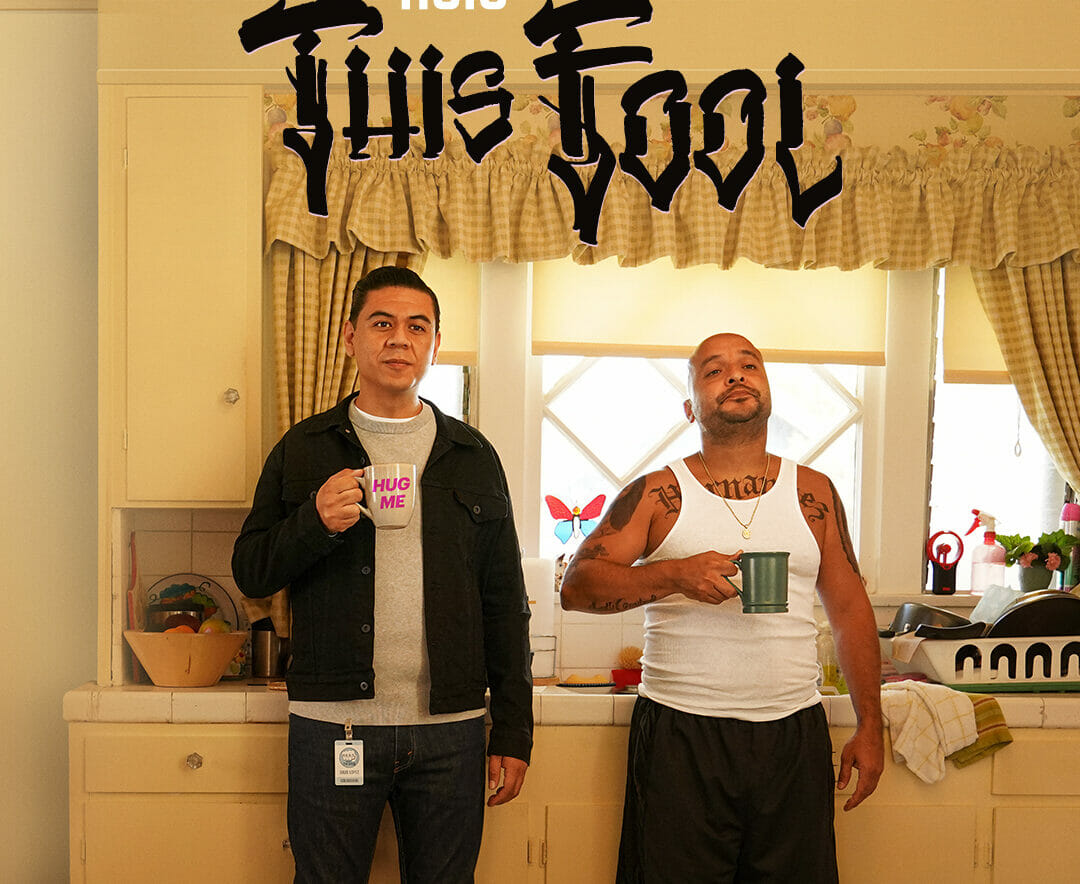 “This Fool” has been renewed for a second season. Season 2 will consist of 10 episodes. 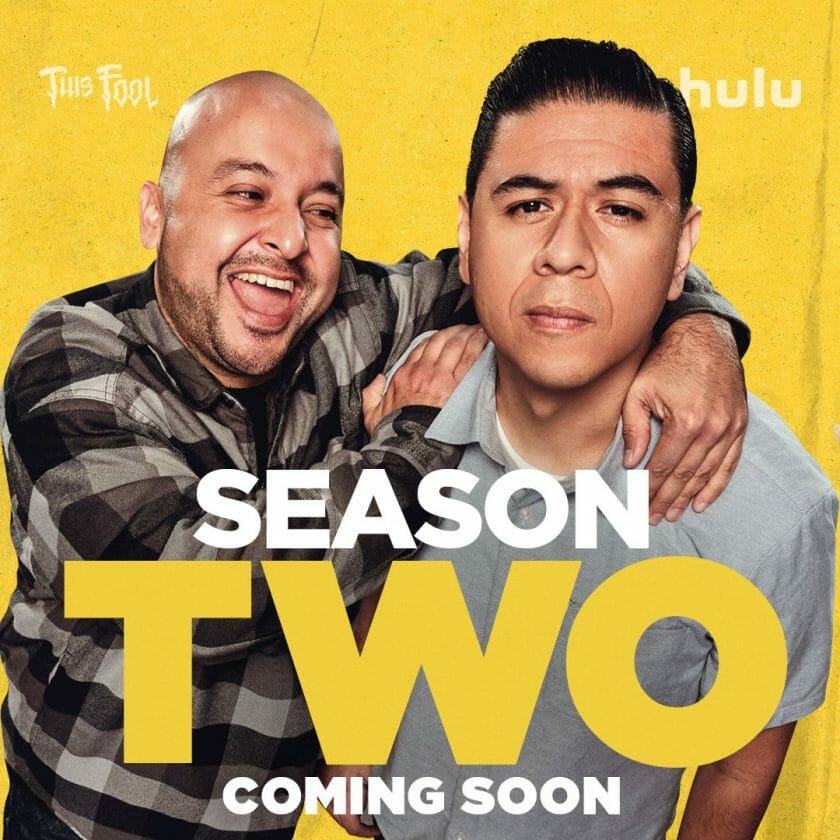 Season 1 is available to stream now on Hulu in the United States and on Disney+ in many countries including Canada, the United Kingdom and Ireland.

The comedy series is set in working-class South Central Los Angeles and centers on Julio Lopez (Estrada), a 30-year-old who still lives at home. Julio has been dating his girlfriend on and off since high school and works at Hugs Not Thugs, a nonprofit that offers rehabilitation for gang members. He and his family take in his older cousin Luis, an ex-gang member who just got out of prison.

In addition to Estrada, the series also stars Frankie Quinones as Luis, Laura Patalano as Esperanza, Michelle Ortiz as Maggie, Julia Vera as Maria and Michael Imperioli as Minister Payne.

You can watch a trailer for the first season below: