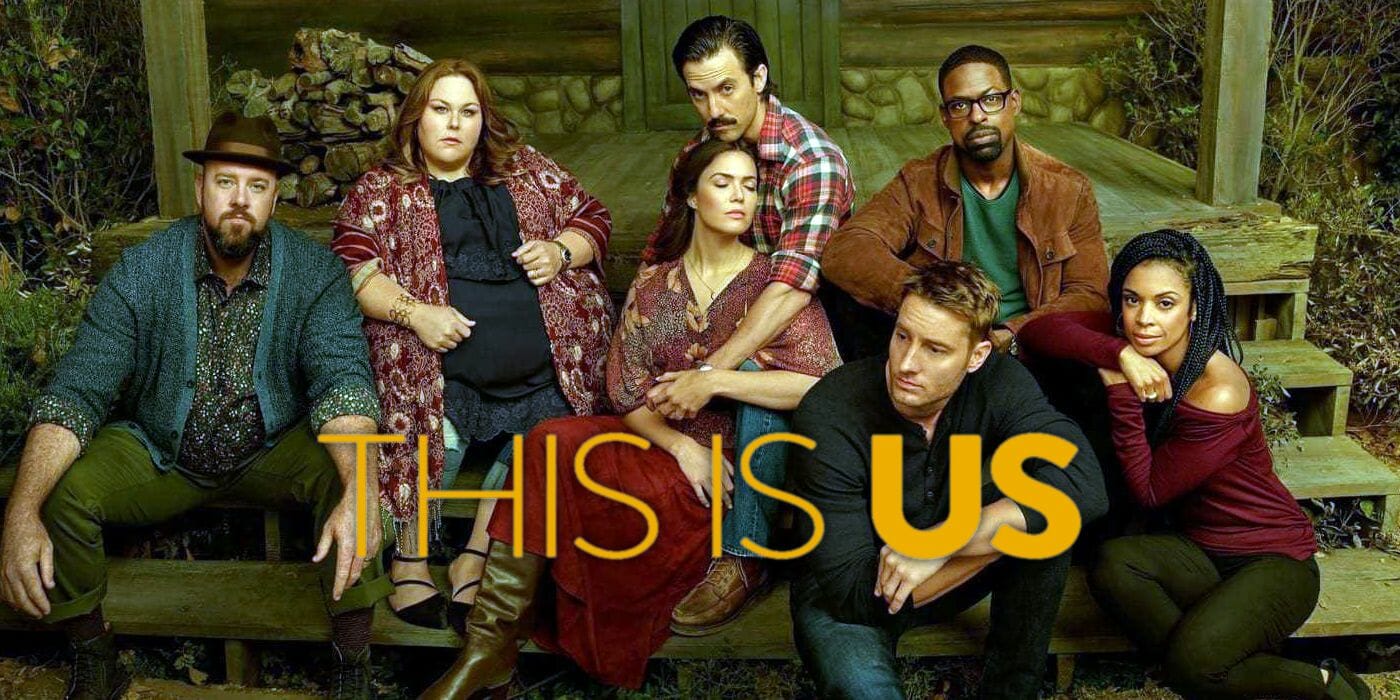 Disney has announced that the sixth and final season of the hit series “This Is Us” will launch on Disney+ in the United Kingdom and Ireland on Thursday, January 6, 2022.  New episodes will then stream weekly after the US broadcast.  In addition to the weekly rollout of “This Is Us” Season 6, Seasons 1-5  will also be available to stream on January 6, 2022 on Disney+. 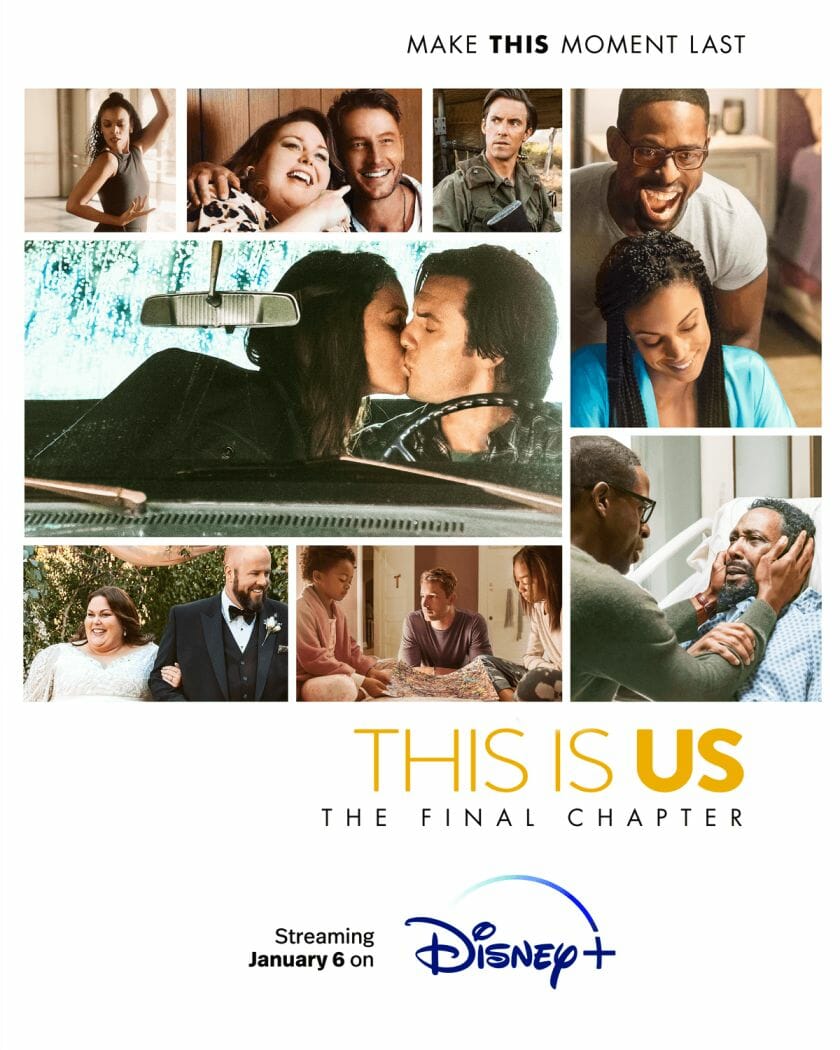 In typical Disney+ style, Season 6 of “This Is Us” won’t be dropping all episodes at once and will instead follow a weekly release schedule. Continue reading for the full details.

What is “This Is Us” About?

Everyone has a family. And every family has a story. “This Is Us” chronicles the Pearson family across the decades: from Jack (Milo Ventimiglia) and Rebecca (Mandy Moore) as young parents in the 1980s to their 37-year-old kids, Kevin (Justin Hartley), Kate (Chrissy Metz) and Randall (Sterling K. Brown) searching for love and fulfillment in the present day. This grounded, life-affirming dramedy reveals how the tiniest events in our lives impact who we become, and how the connections we share with each other can transcend time, distance and even death. From the writer and directors of “Crazy, Stupid, Love” comes a smart, modern show that will welcome you into a family you feel you’ve known for years.

What Time Are New Episodes Of “This Is Us” Season 6 Released?

“This Is Us” will follow the usual Disney+ release schedule with new episodes dropping at 8:00AM in the United Kingdom and Ireland.

“This Is Us” Season 6 Disney Plus Release Schedule

New episodes will be released each Thursday beginning January 6, 2022.

Some of the above dates have not been confirmed yet due to the Winter Olympics taking place.  A break in the US schedule could disrupt the Disney+ release schedule.

Where To Watch “This Is Us”

In the United Kingdom, you’ll be able to watch all seasons of “This Is Us” on Disney+. In the United States, Hulu and in many other regions including Canada, Netflix.

“This Is Us” Season 6 Trailer

You can watch a trailer for Season 6 of “This Is Us” below;