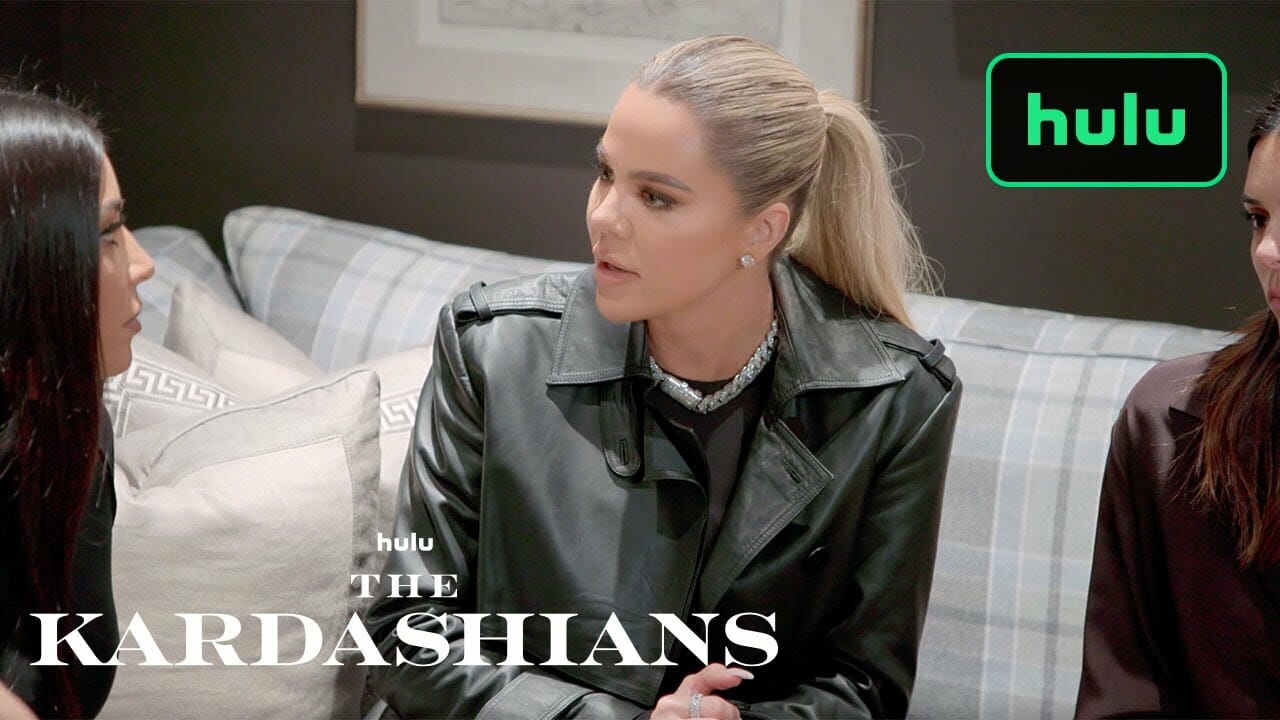 Hulu has released a sneak peek of what’s to come this season on “The Kardashians.”  The new series is now streaming on Hulu, Disney+ internationally and Star+ in Latin America.