A special screening event of “Thor: Love and Thunder” was held on Monday night in Sydney, ahead of the film’s release in Australian cinemas on July 6th.

The film’s stars Chris Hemsworth (Thor) and Taika Waititi (Director and Korg) attended the event held at Hoyts, Entertainment Quarter, along with hundreds of guests and fans. 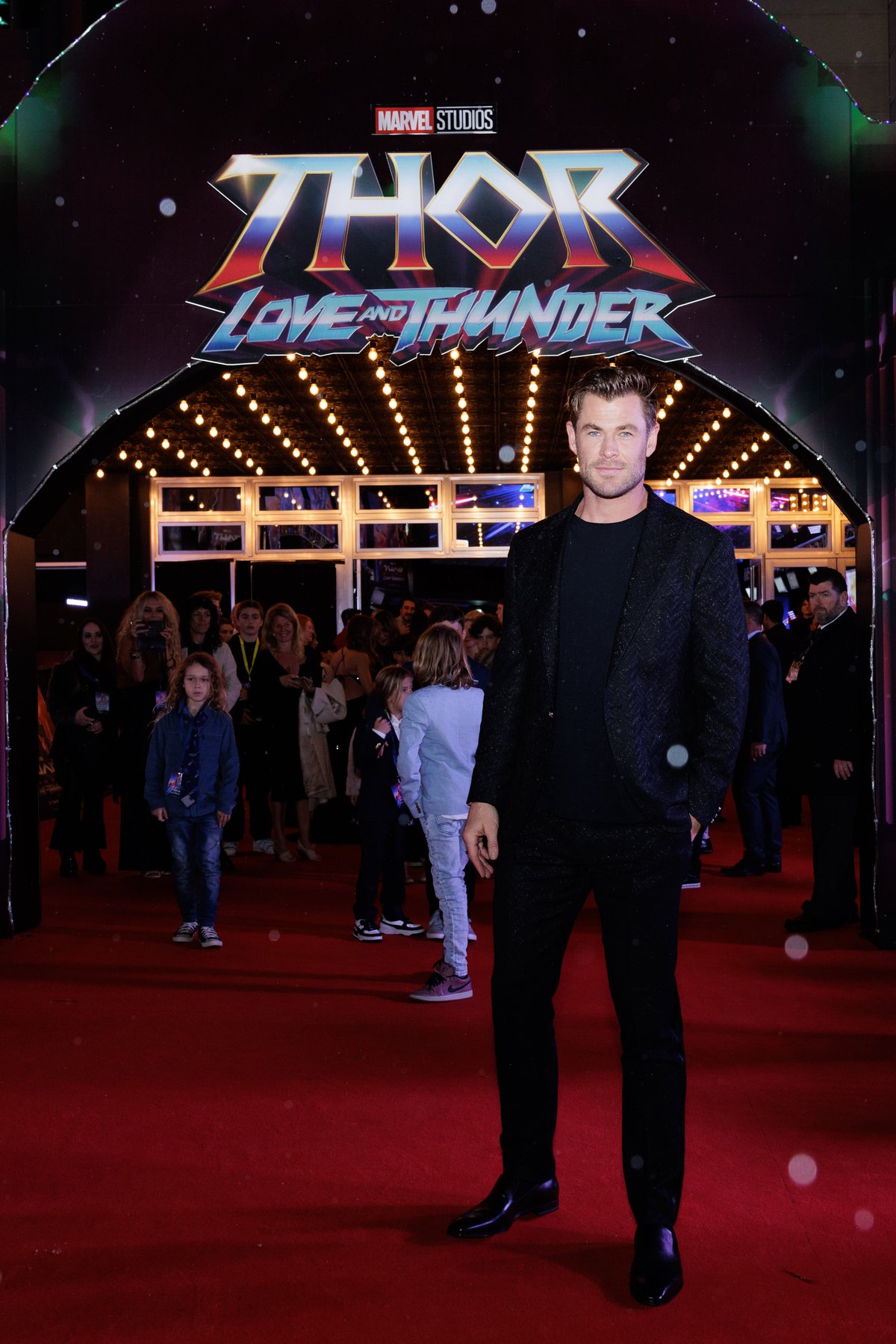 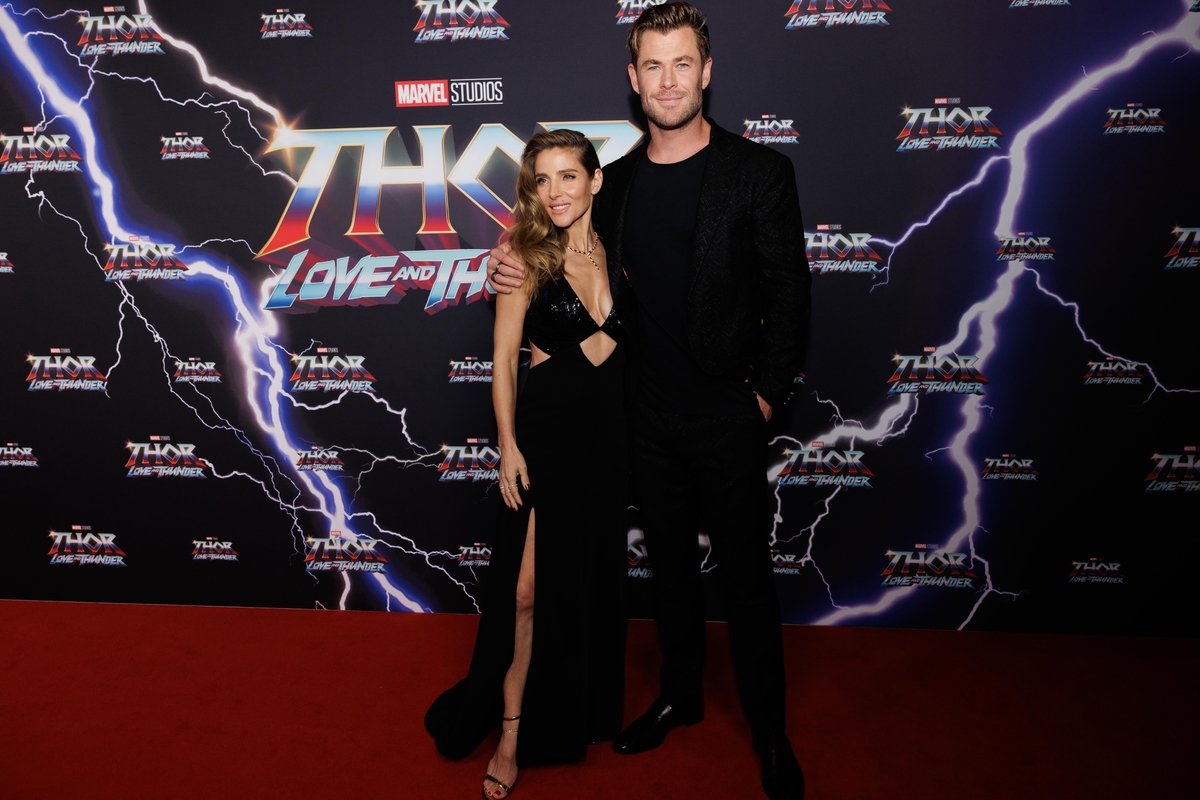 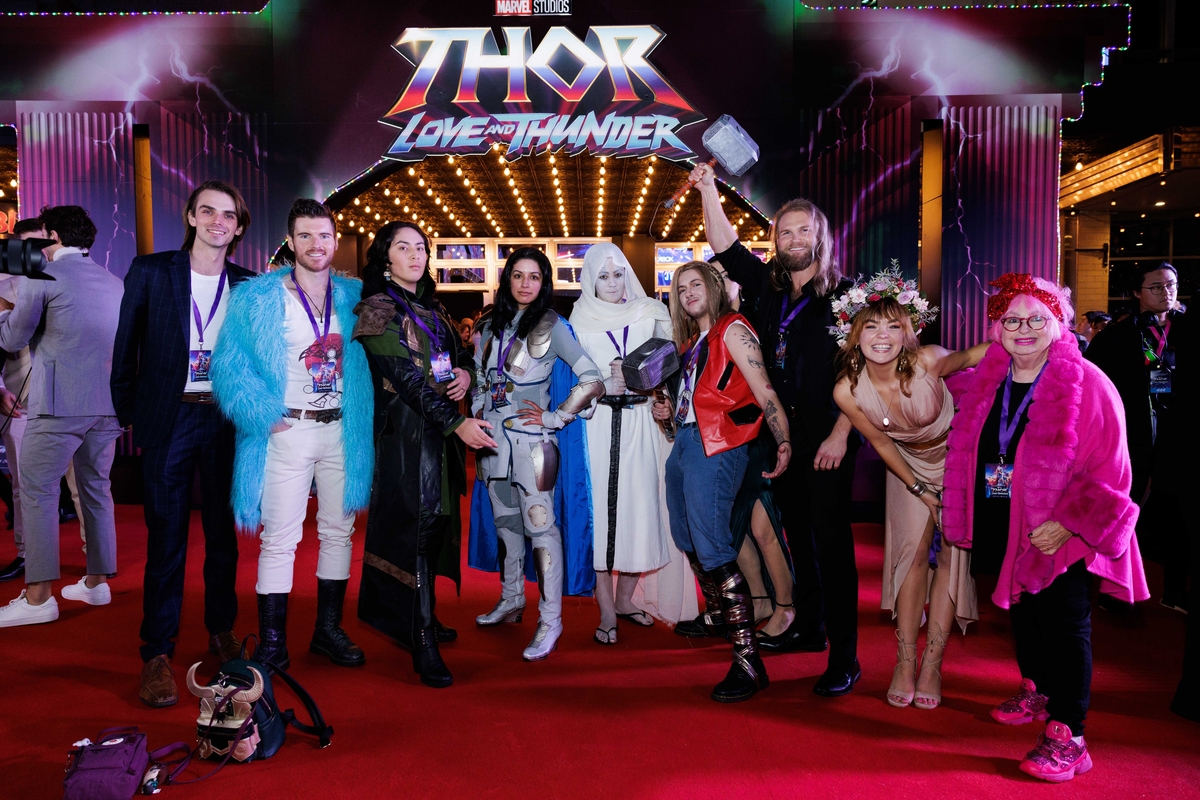 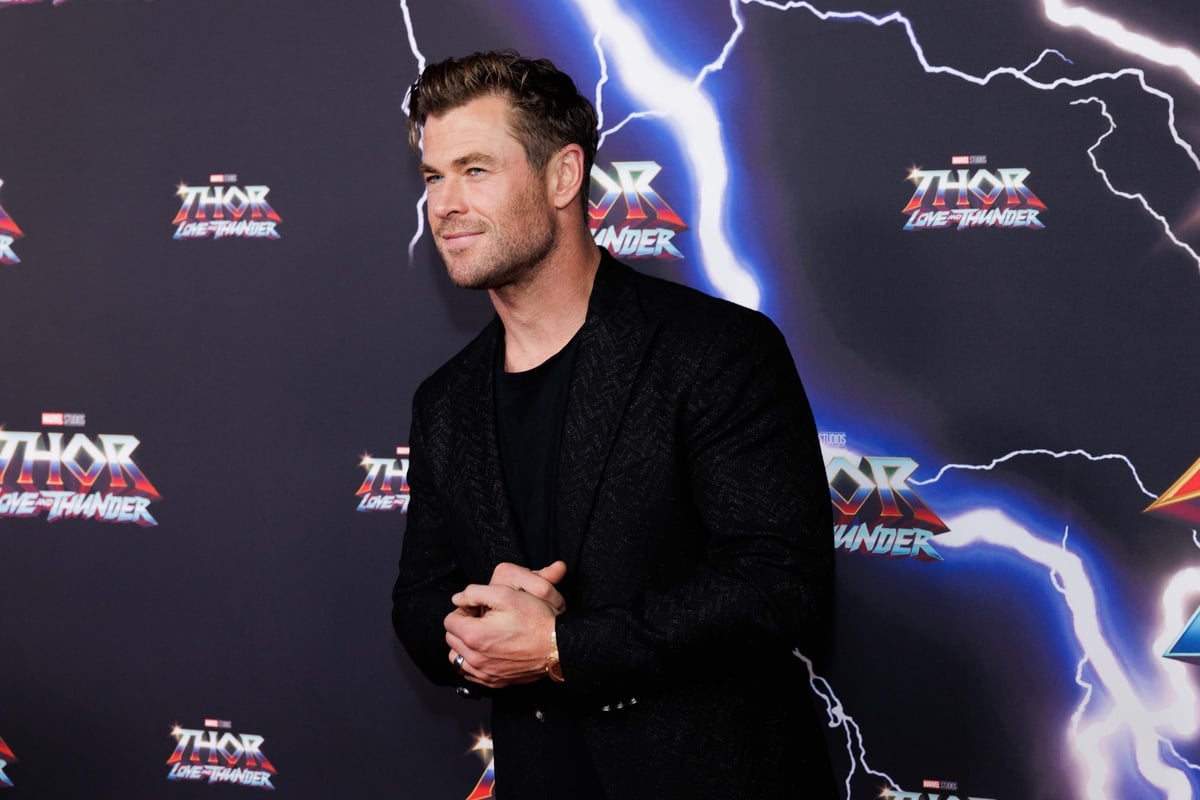 You can also check out the newest trailer for the film below: