Skip to content
Home » Blog » ‘Thumbelina’ Removed From Disney+ (US) 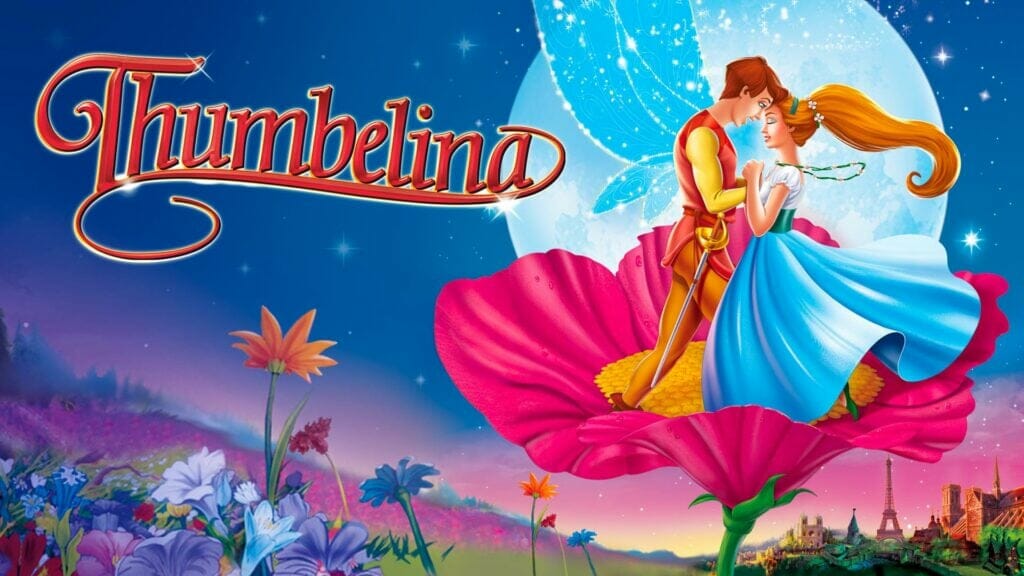 ‘Thumbelina’ has been removed from Disney+ in the United States.

The movie will be available to stream on Starz in the United States from January 13, 2022.

It’s expected that ’Thumbelina’ will remain on Starz until April 1, 2024, and then return to Disney+ sometime after that.

The beloved fairytale comes to life in this magical animated musical featuring an all-star voice cast, including Carol Channing, John Hurt and Gilbert Gottfried. When tiny Thumbelina (Jodi Benson) meets Prince Cornelius (Gary Imhoff), it’s true love. But, before she can marry Cornelius, the would-be princess has a very strange adventure in this story of love, friendship and the importance of hope.