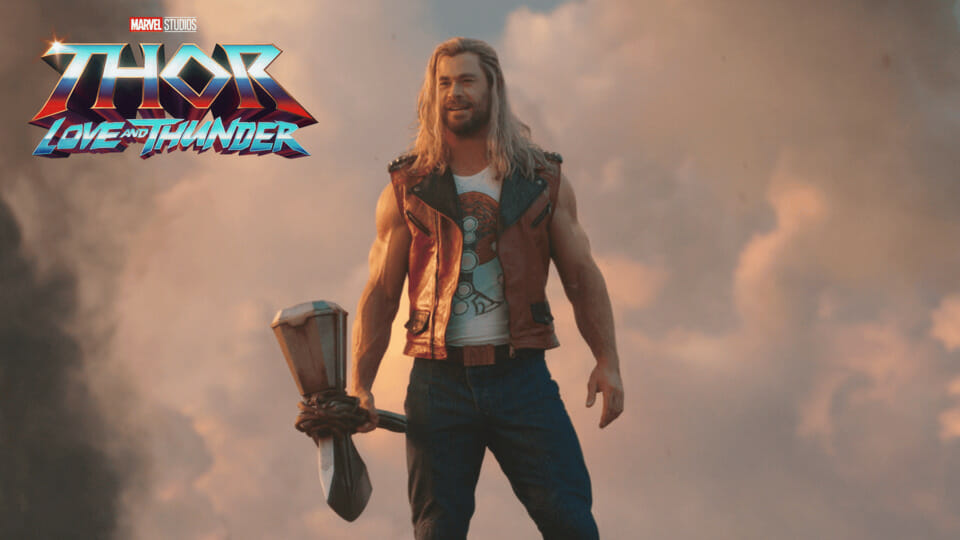 Marvel Studios’ “Thor: Love and Thunder” hits theaters on July 8, 2022 and tickets for the film go on sale Monday, June 13.

Check out the one-month countdown teaser below:

Get tickets to Marvel Studios’ #ThorLoveAndThunder on Monday ‼️ pic.twitter.com/uTdZg1GrnF