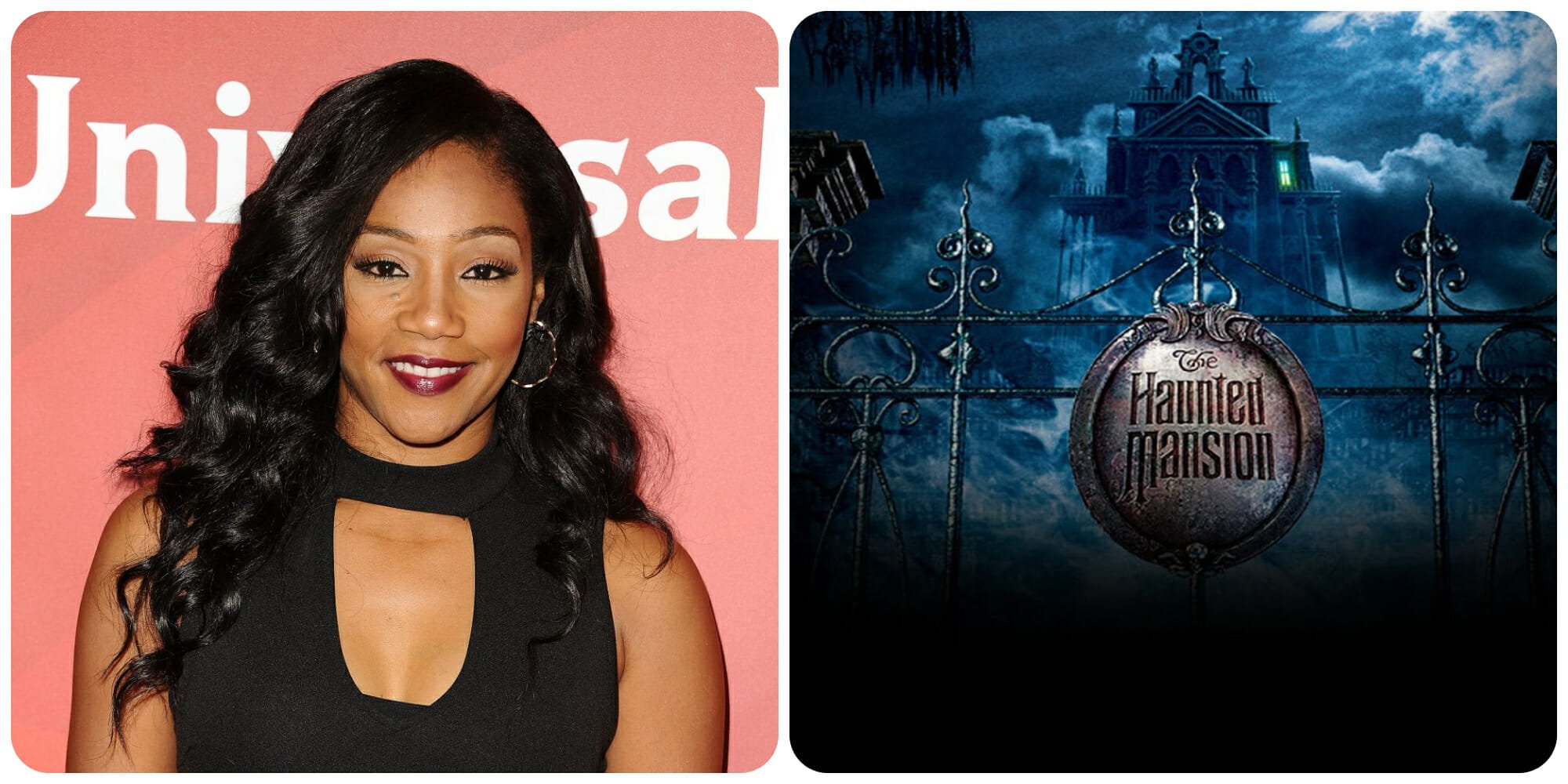 Disney is working on a new “Haunted Mansion” live-action movie, based on the iconic Disneyland attraction and we have some new casting and plot details to share.

First off, according to The Illuminerdi, the story details are as follows: Gabbie, a single mother, and her young son recently purchased a New Orleans estate at auction only to discover it isn’t quite as empty as they expected. Gabbie hires a grieving widower who works as a ghost tour guide, a psychic, a priest, and a local historian to exorcise the vengeful spirit from the Haunted Mansion.

Second, the outlet is reporting that Disney is interested in casting Tiffany Haddish for the film.  If Haddish accepts the role, she will play a character named Harriet, a psychic that is hired to speak with the spirits at the Haunted Mansion.

Addtionally, Disney is also intestered in Lakeith Stanfield (Knives Out, Judas And The Black Messiah) for the role of Ben Matthias. This character is one of the leads and is described as scruffy and unkempt. Ben was once an engineer working on a camera that could perceive paranormal activity, but after the death of his wife, his life fell to pieces. Now he’s an unenthusiastic ghost tour guide in the French Quarter of New Orleans who no longer believes in the paranormal.

Currently, it looks like the film is centered around new and original characters without the characters from the storyline of the beloved attraction including Master Gracey, Madame Leota, or the Hatbox Ghost. However, this could change and none of the above information has been confirmed by Disney yet.

Justin Simien is reportedly in negotiations to direct the upcoming film.  Katie Dippold (Ghostbusters 2016) is attached to write the script. Producers are Dan Lin and Jonathan Eirich through their Rideback banner. The team also worked on Disney’s live-action “Aladdin” movie and the upcoming “Lilo & Stitch” remake.