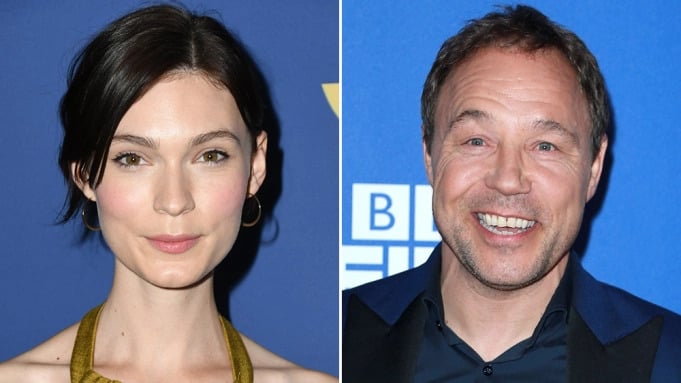 Tilda Cobham-Hervey (I Am Woman) and Stephen Graham (Peaky Blinders) are set to co-star opposite Daisy Ridley in the Disney+ Original Film “Young Woman and the Sea.”  The movie is based on the book by Glenn Stout and tells the journey of Gertrude “Trudy” Ederle, the first woman to ever swim across the English Channel. The Olympic gold medalist made the 21-mile swim from England to France in 1926.

Joachim Rønning is directing on a script written by Jeff Nathanson.  Jerry Bruckheimer and Chad Oman are producing.

Cobham-Hervey is best known for her role as musician and activist Helen Reddy in I Am Woman. Other credits include Hotel Mumbai and Burn.

Graham is best known for roles in Boardwalk Empire and Peaky Blinders and was most recently seen in Marvel’s Venom: Let There Be Carnage.