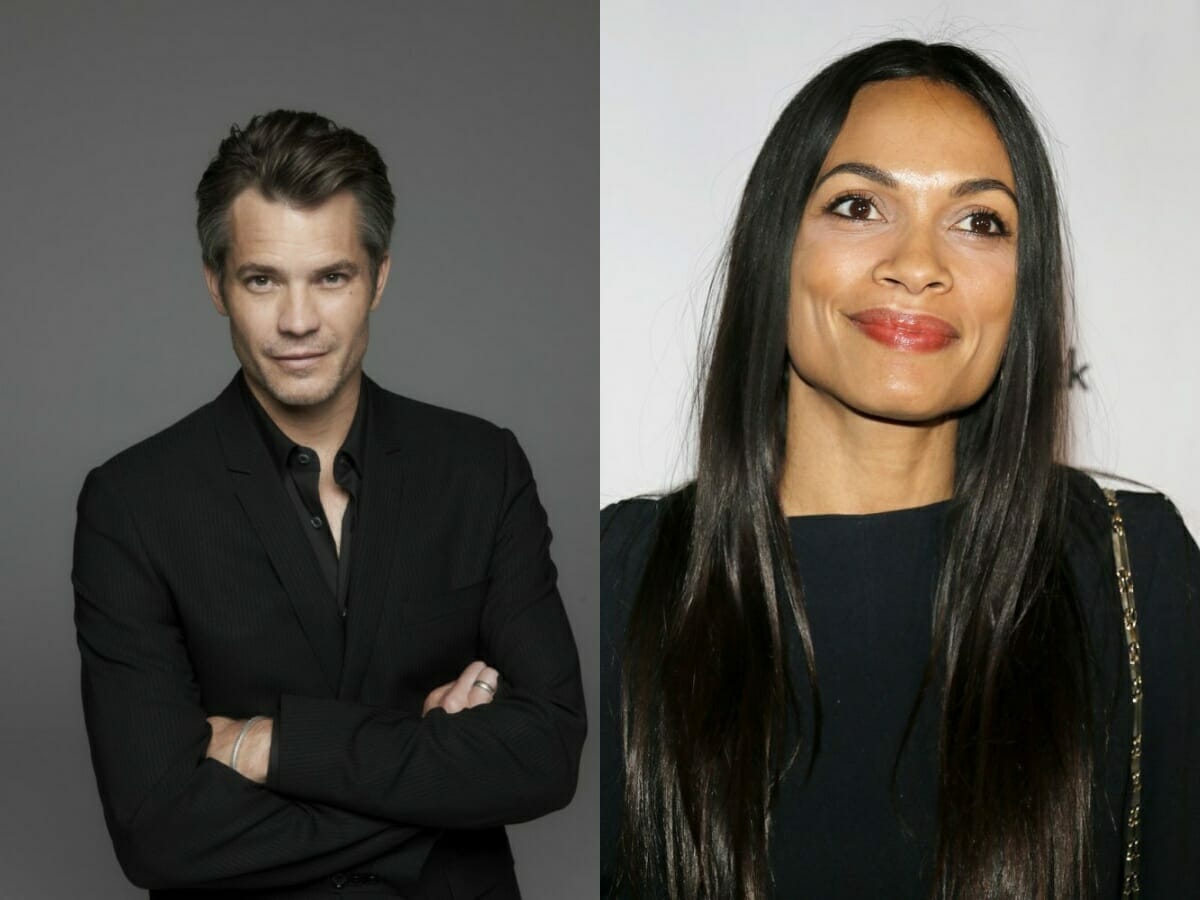 Earlier this year, there were several online reports that Rosario Dawson would be appearing as Ahsoka Tano and that Timothy Olyphant would be appearing in an unknown role in the sophomore season of “The Mandalorian.”  Now, it seems there may be some truth to those rumors despite a direct confirmation from Disney and/or Lucasfilm.

The Disney+ Instagram in Denmark shared a video story confirming Dawson and Olyphant’s involvement in the series, however their roles were not confirmed.

Kessel Run Transmissions shared the story video which you can see below:

In season 2, The Mandalorian and the Child continue their journey, facing enemies and rallying allies as they make their way through a dangerous galaxy in the tumultuous era after the collapse of the Galactic Empire. “The Mandalorian” stars Pedro Pascal, Gina Carano, Carl Weathers and Giancarlo Esposito.

“The Mandalorian” starts streaming new episodes on Friday, October 30th.  You can check out the trailer below: