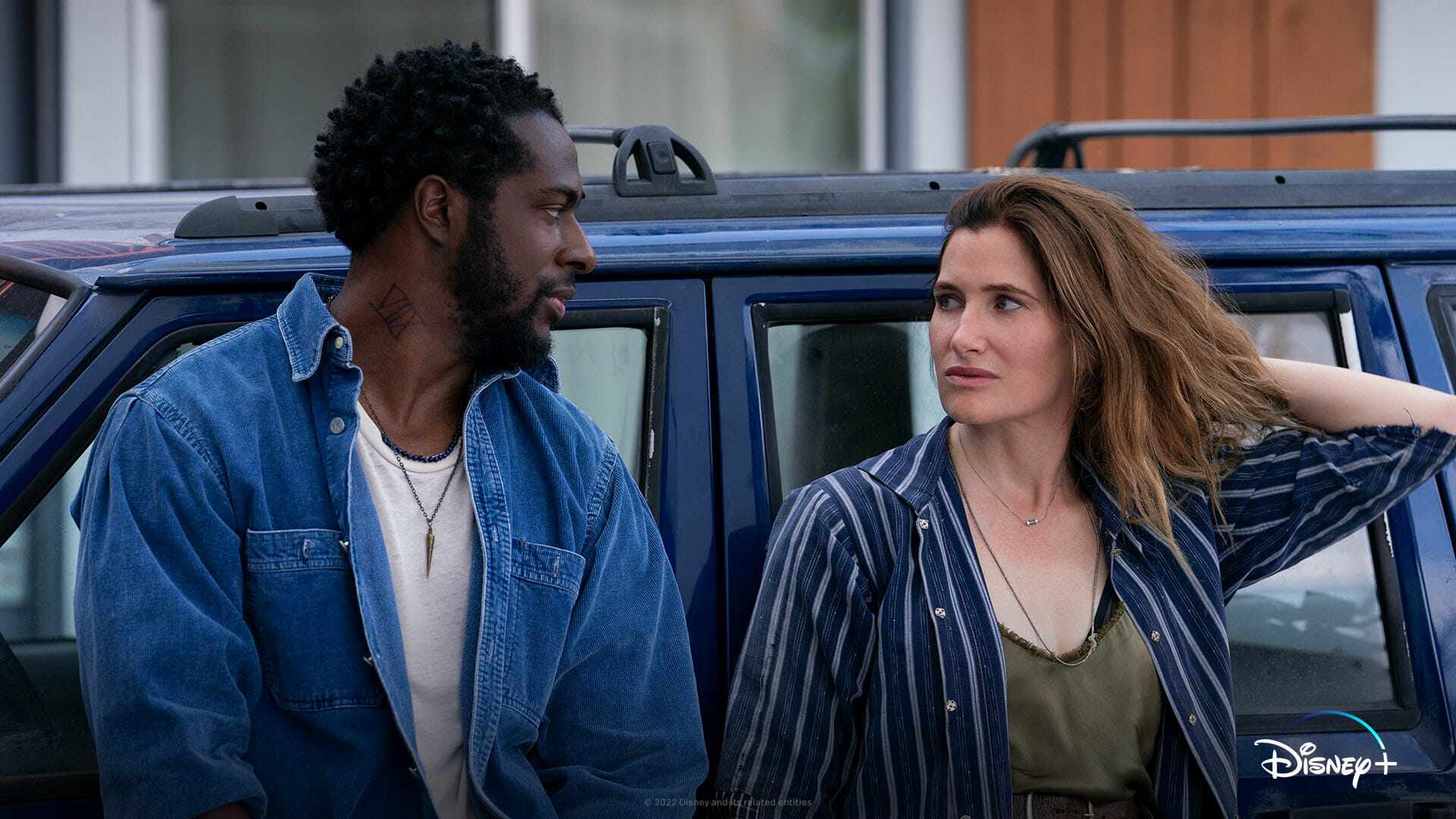 Disney has revealed a first-look image for the Original series “Tiny Beautiful Things” which will be coming soon to Hulu in the United States and on Disney+ in many countries including Canada, the United Kingdom and Ireland. The new series is an adaptation based on Cheryl Strayed’s New York Times bestseller and will star Kathryn Hahn.

The first look image was shared on social media which you can see below:

Dear Sugar, here’s your first look at a story about life and love. #TinyBeautifulThings is coming soon to #DisneyPlus Canada. pic.twitter.com/MNyk9DTj5G

You can also view some additional images below: 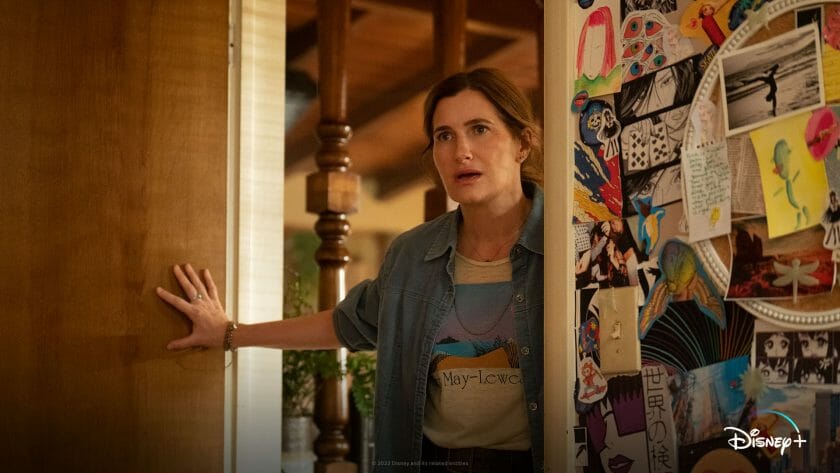 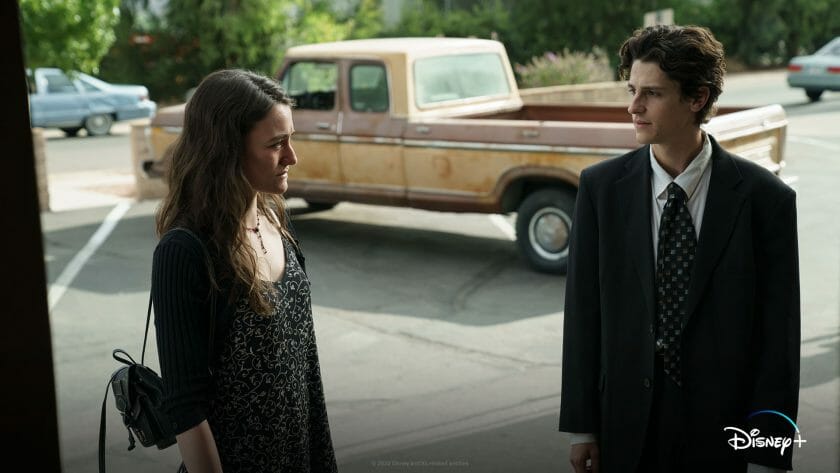 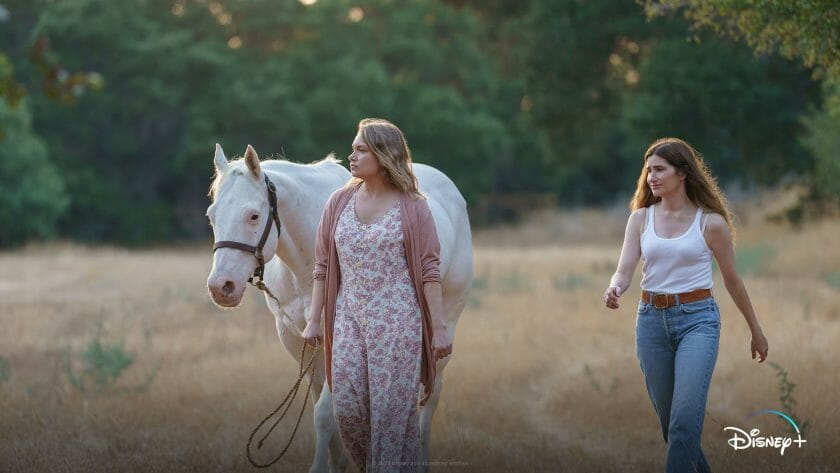 Rachel Lee Goldenberg has been tapped to direct the first two episodes.