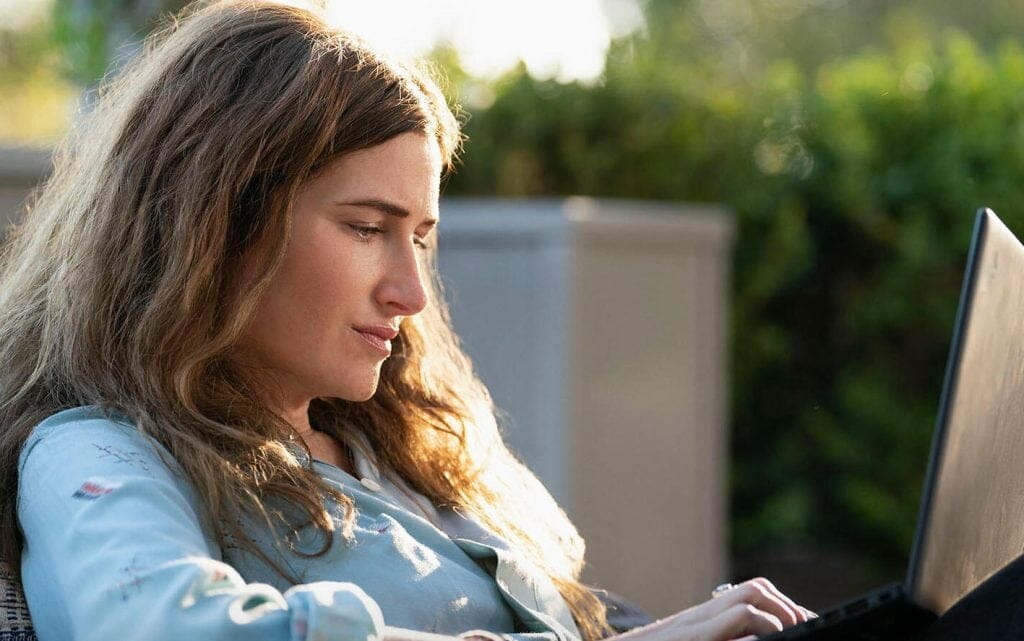 Disney has announced that the Original series “Tiny Beautiful Things” will release on Hulu in the United States on Friday, April 7, 2023.  All eight episodes will drop at once.  The series will also release on Disney+ in the UK on April 7 and is coming soon to many other countries including Canada and Australia.  The new series is an adaptation based on Cheryl Strayed’s New York Times bestseller and will star Kathryn Hahn.

So thrilled to tell you that Tiny Beautiful Things will premiere on @hulu on April 7th! Get ready to laugh, cry, and binge all 8 episodes (released at once), sweet peas! #dearsugar #tinybeautifulthings https://t.co/s6KiORReNe pic.twitter.com/u1YcWe1Vr3