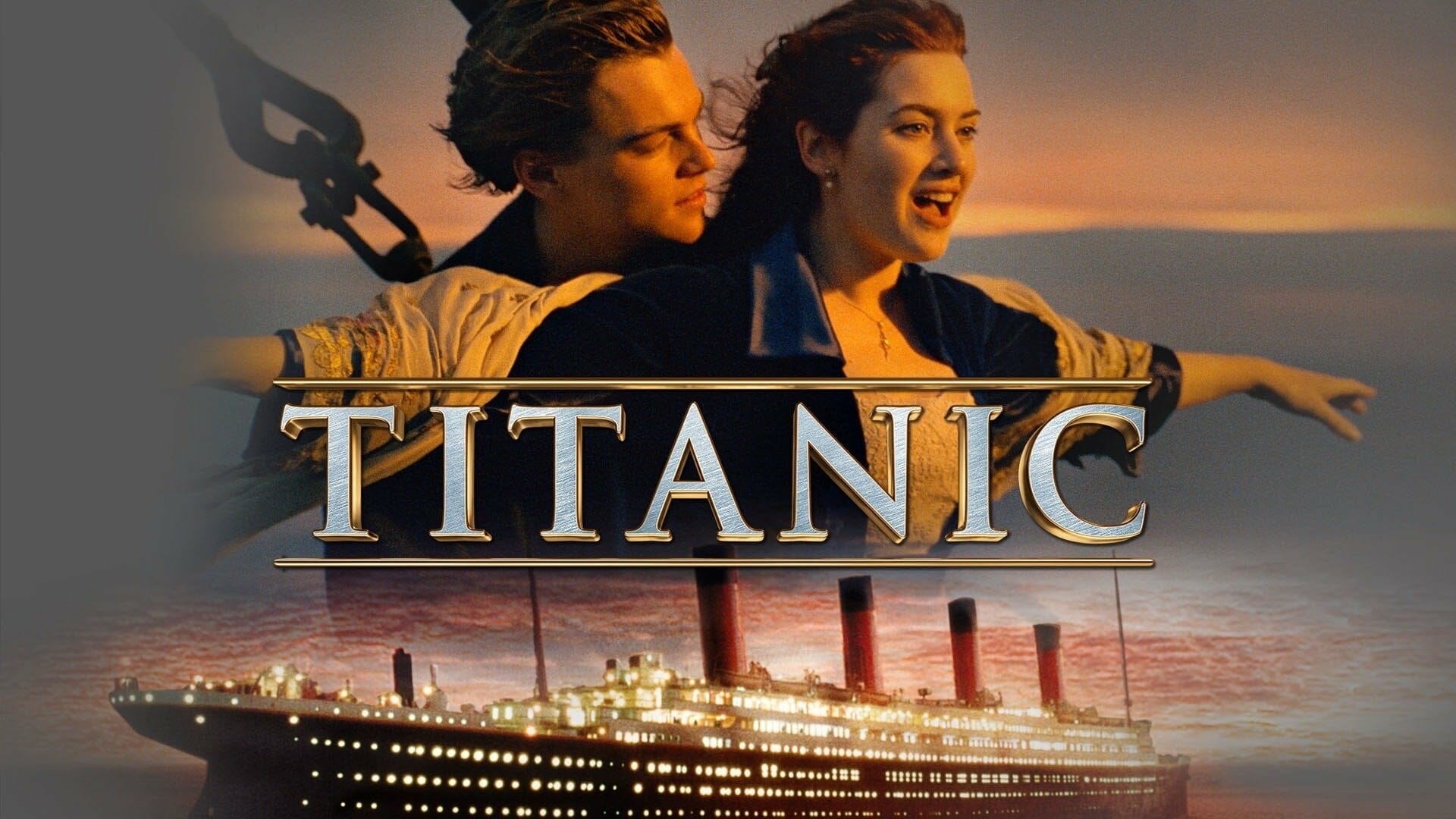 Disney has announced that “Titanic” (1997) will release on Disney+ in the United Kingdom and Ireland on Friday, June 3, 2022.

Leonardo DiCaprio and Oscar-nominatee Kate Winslet light up the screen as Jack and Rose, the young lovers who find one another on the maiden voyage of the “unsinkable” R.M.S. Titanic. But when the doomed luxury liner collides with an iceberg in the frigid North Atlantic, their passionate love affair becomes a thrilling race for survival. From acclaimed filmmaker James Cameron comes a tale of forbidden love and courage in the face of disaster that triumphs as a true cinematic masterpiece.