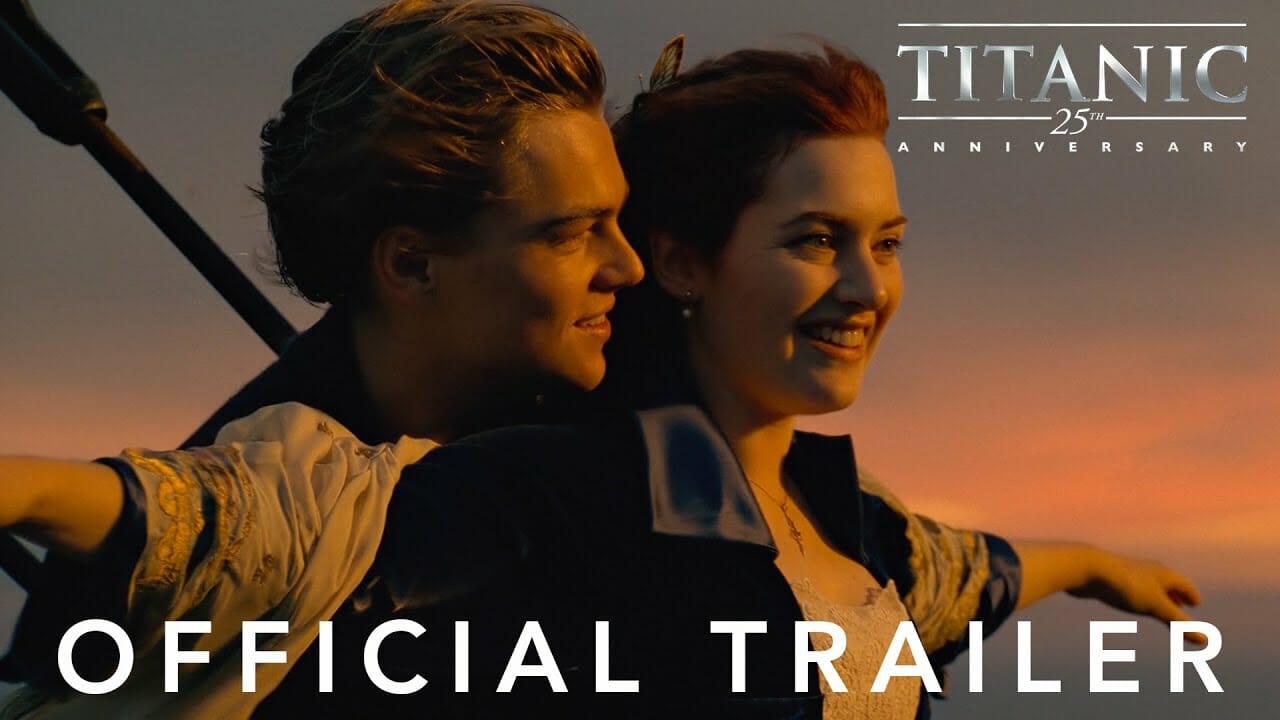 “Titanic” will return to theaters on February 10, 2023, for its 25th Anniversary and will be screened in 3D 4K HDR with high-frame rate.

The film is an epic, action-packed romance set against the ill-fated maiden voyage of the “unsinkable” Titanic, at the time, the largest moving object ever built.

Written and Directed by James Cameron, the film was produced by Cameron and Jon Landau, with Rae Sanchini serving as executive producer.

Check out the 25th Anniversary trailer below: 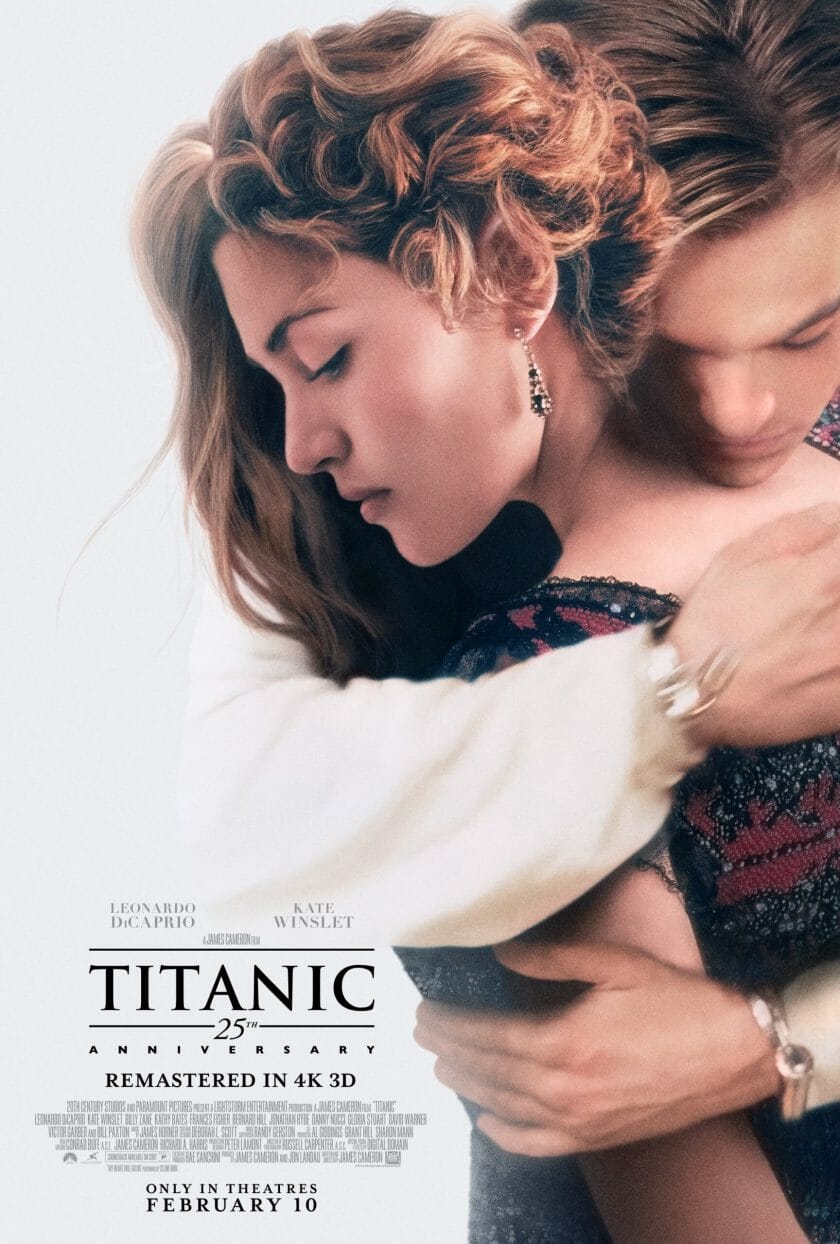