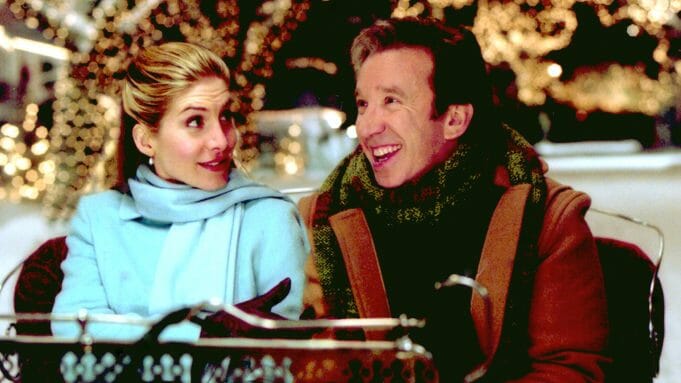 The title has reportedly been revealed for the upcoming Disney+ Original limited series based on The Santa Clause films.  According to The DisInsider, the title will be “The Clauses” and you can see the new logo below:

The new series was announced in January with Tim Allen reprising the beloved role of Scott Calvin and Elizabeth Mitchell (Lost) returning as Carol a.k.a. Mrs. Claus.  Tim Allen will also executive-produce the series.

A Disney+ release date for “The Clauses” has not been announced yet.