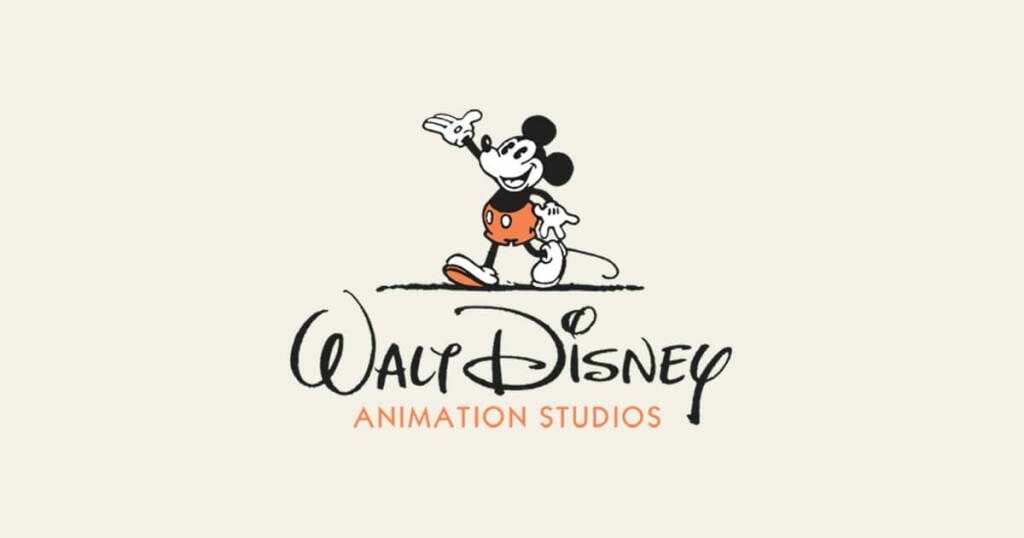 New details have emerged for Walt Disney’s Animations Studios 61st film which will be released in Fall 2022.  According to The DisInsider, the tentative title of the upcoming movie is Searcher Clade. Several trademarks were recently filed by the Walt Disney Company including the before-mentioned title. Other trademarks filed include the character names of Ethan Clade, Meridian Clade, and Captain Calypso Kahn. Ethan was previously confirmed to be the main character in the film, so it’s assumed he is “Searcher Clade.”

Casting is currently underway for the titular character.  Ethan is being described as a Bi-racial (Caucasian/African-American) 14-year old who “sounds very typical as far as teenagers go. Playful and quick-witted, but can also retreat. He can be a wise-ass, but he isn’t particularly tough.”   The studio is looking for someone over 18 to provide the character’s voice and should be funny, likeable, and sound like a 14-year-old, but also possess the ability to quickly turn inward and show us a soft emotional side.

The film will be directed by Don Hall and written by Qui Nguyen.  Hall previously directed Raya and the Last Dragon, Big Hero 6, Winnie the Pooh and is currently working on the new Baymax series for Disney+.  Nguyen previously worked with Hall on Raya and the Last Dragon. Additional TV credits include Syfy’s Incorporated, Netflix’s The Society, and AMC’s Dispatches from Elsewhere.

The movie will be produced by Roy Conli (Tangled, Big Hero 6) and executive produced by chief creative officer Jennifer Lee.

Searcher Clade will release in theaters on November 23, 2022.