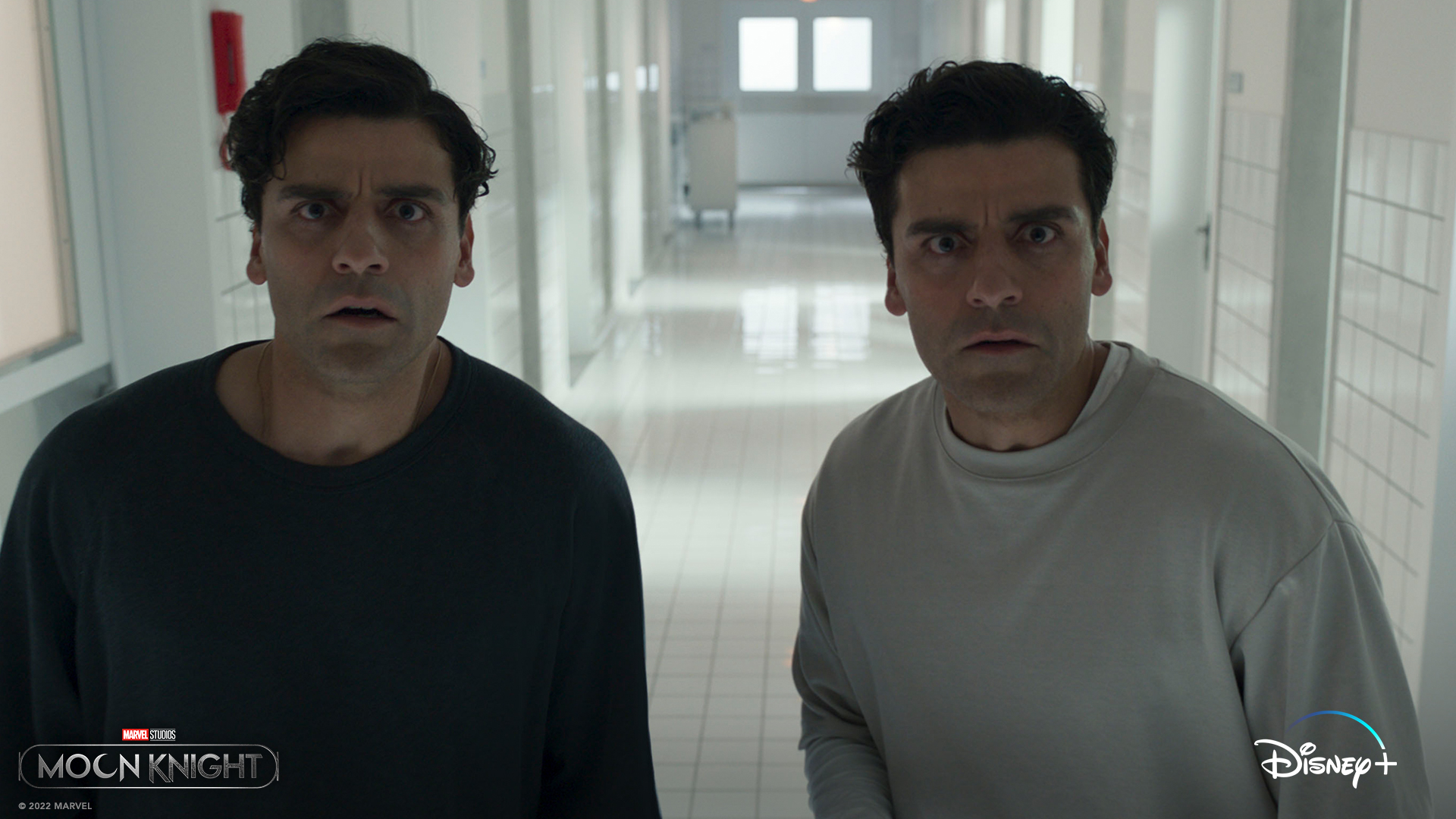 As always, since nothing has been confirmed by Marvel or Disney, we will treat this as a rumor for now. However, The Cosmic Circus is a reliable source.