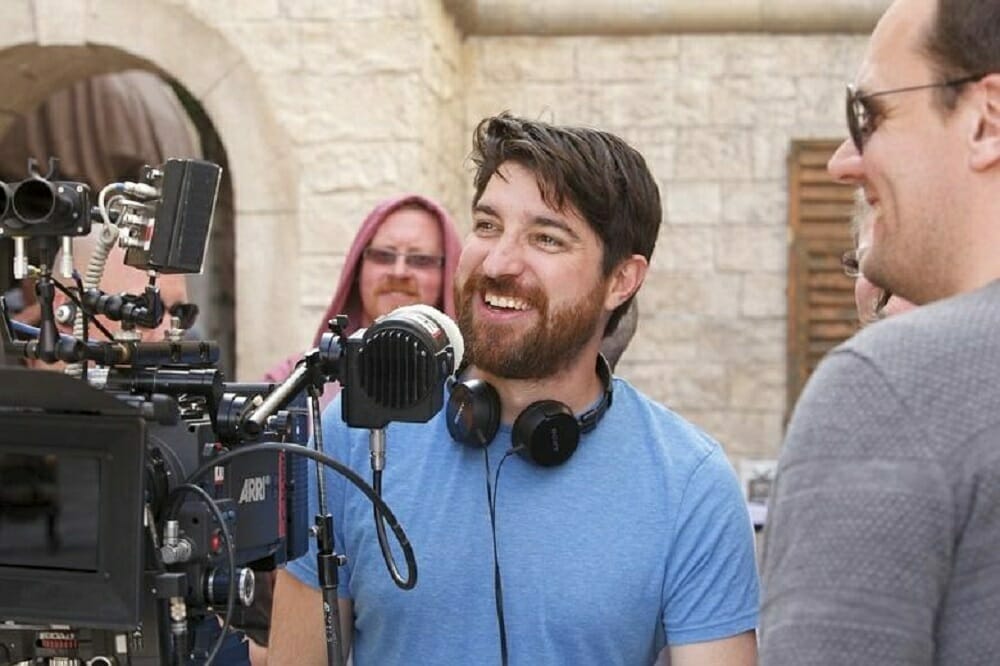 Variety is reporting that “Black Mirror” director Toby Haynes has been tapped to direct the first three episodes of the upcoming Cassian Andor series on Disney+. He will be replacing Tony Gilroy who directed “Rogue One.”

According to Deadline, Gilroy dropped off as director due to COVID-19 related travel reasons. Gilroy will still stay very much involved with the series as executive producer and show runner.

The Cassian Andor series follows the adventures of Rebel spy Cassian Andor during the formative years of the Rebellion five years prior to the events of “Rogue One: A Star Wars Story.” The rousing spy thriller will explore tales filled with espionage and daring missions to restore hope to a galaxy in the grip of a ruthless Empire.

The Cassian Andor series is set to arrive on Disney+ sometime next year.