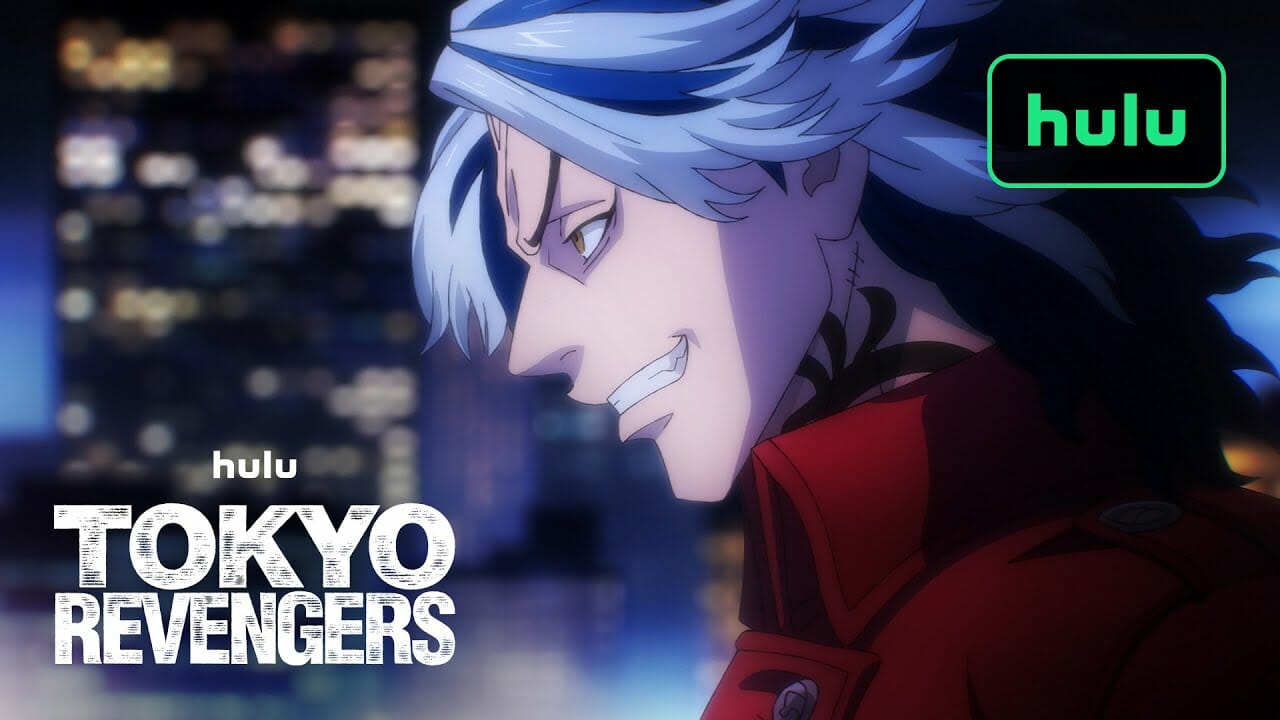 Hulu has released the trailer for Season 2 of the anime series “Tokyo Revengers” which will begin streaming on Hulu in the US on Saturday, January 7, 2023.  The second season has also been confirmed to premiere on Disney+ in Canada on Sunday, January 8, 2023.

Takemichi, a former delinquent who has accidentally acquired the ability to travel through time, vows to save his high school girlfriend from being murdered by the notorious Tokyo Manji Gang and thereby changes the destinies of those around him

Check out the Season 2 trailer below: