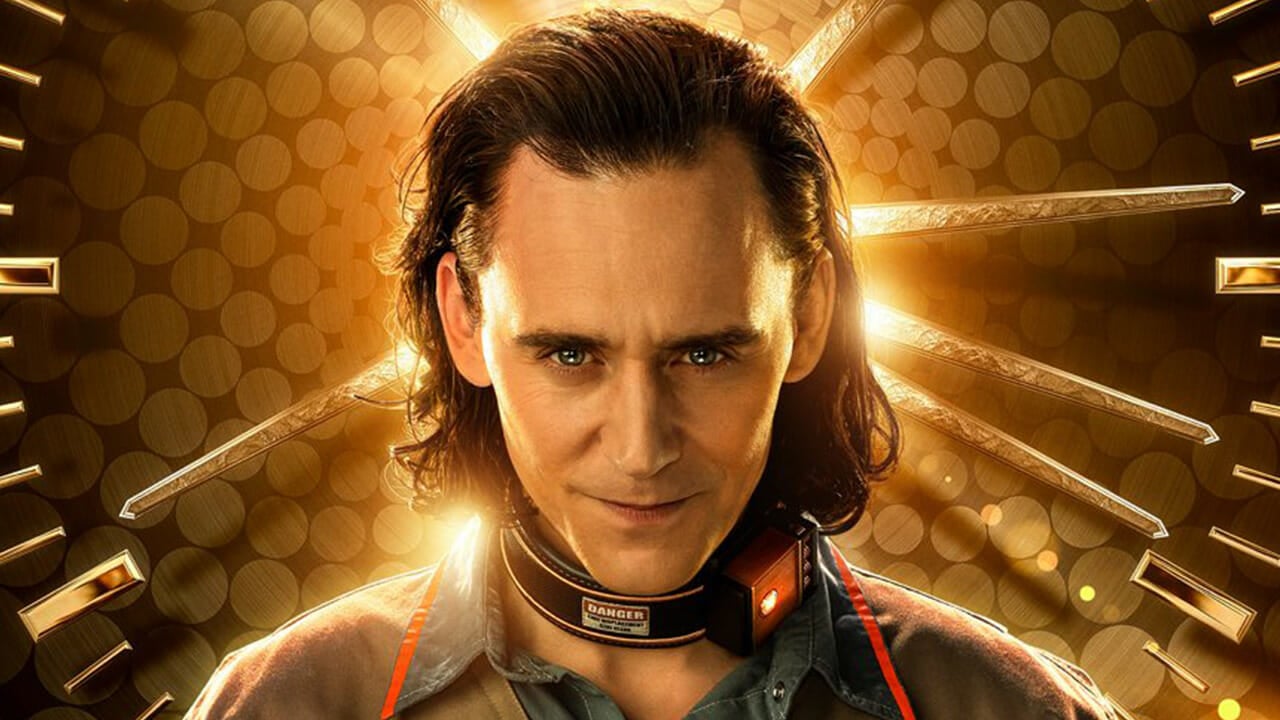 Loki’s Season 1 finale has arrived on Disney+ and during the show’s mid-credits scene, it was confirmed the series would be back for a second season.  But, we could see the God of Mischief return to the screen before that because Tom Hiddleston’s Loki character is also expected to appear in the next Dr. Strange sequel.  Please note, this has not been officially confirmed by Marvel so we will treat this as a rumor for now.

Without giving too much away, the latest Loki episode did pave the way for several MCU projects including Doctor Strange in the Multiverse of Madness.  Michael Waldron, who is the head writer of Loki, also rewrote the Strange sequel when Sam Raimi took over as director.

Little is known about the Dr. Strange sequel except that Benedict Cumberbatch will reprise his titular role and Elizabeth Olsen will be returning as Scarlet Witch.  Additional cast includes the return of Rachel McAdams, Benedict Wong, and Chiwetel Ejiofor.

Currently, there is no word on when Loki Season 2 might begin filming.  Doctor Strange in the Multiverse of Madness is scheduled to premiere in theaters March 25, 2022.