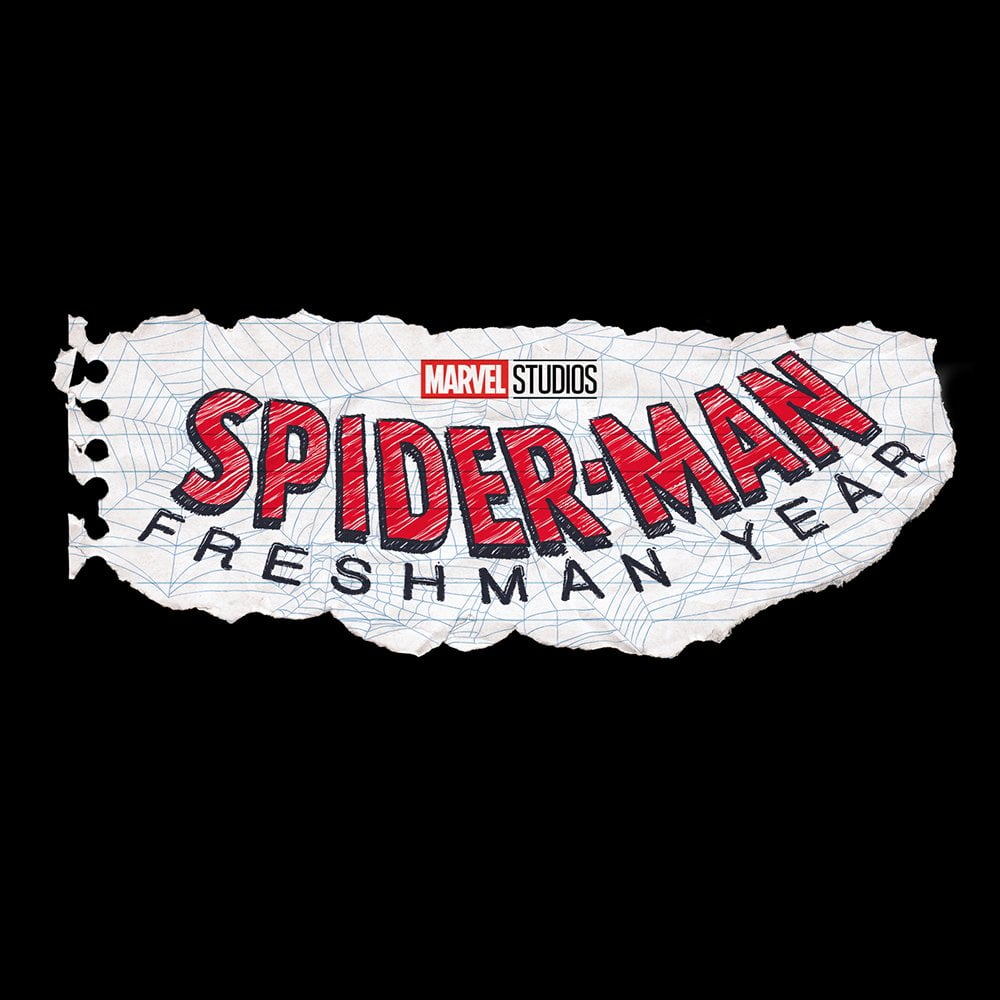 Back on Disney+ Day in 2021,  Disney+ announced Marvel Studios’ “Spider-Man: Freshman Year,” an animated Original Series for the streamer.

According to a new report from The Illuminerdi, Tom Holland will not return for “Spider-Man: Freshman Year.”  The outlet says it looks like Tom Holland may not be reprising his role as Peter Parker in the animated series, Spider-Man Freshman Year. This is not the first time that Tom Holland won’t be reprising his role as Spider-Man in animated form, nor is he the only MCU star not to make the jump to animation. In the first season of What If…? Iron Man, Black Widow, Spider-Man and Captain America were all voiced by actors other than their MCU originators.

Currently, there is no word on who will voice Spider-Man instead. It’s also unclear if Tom Holland declined an offer to return for the voice-only role or was not even asked.

Hopefully, more details on the project will be revealed during the Marvel Studios Animation panel at San Diego Comic Con which takes place on Friday, July 22nd.