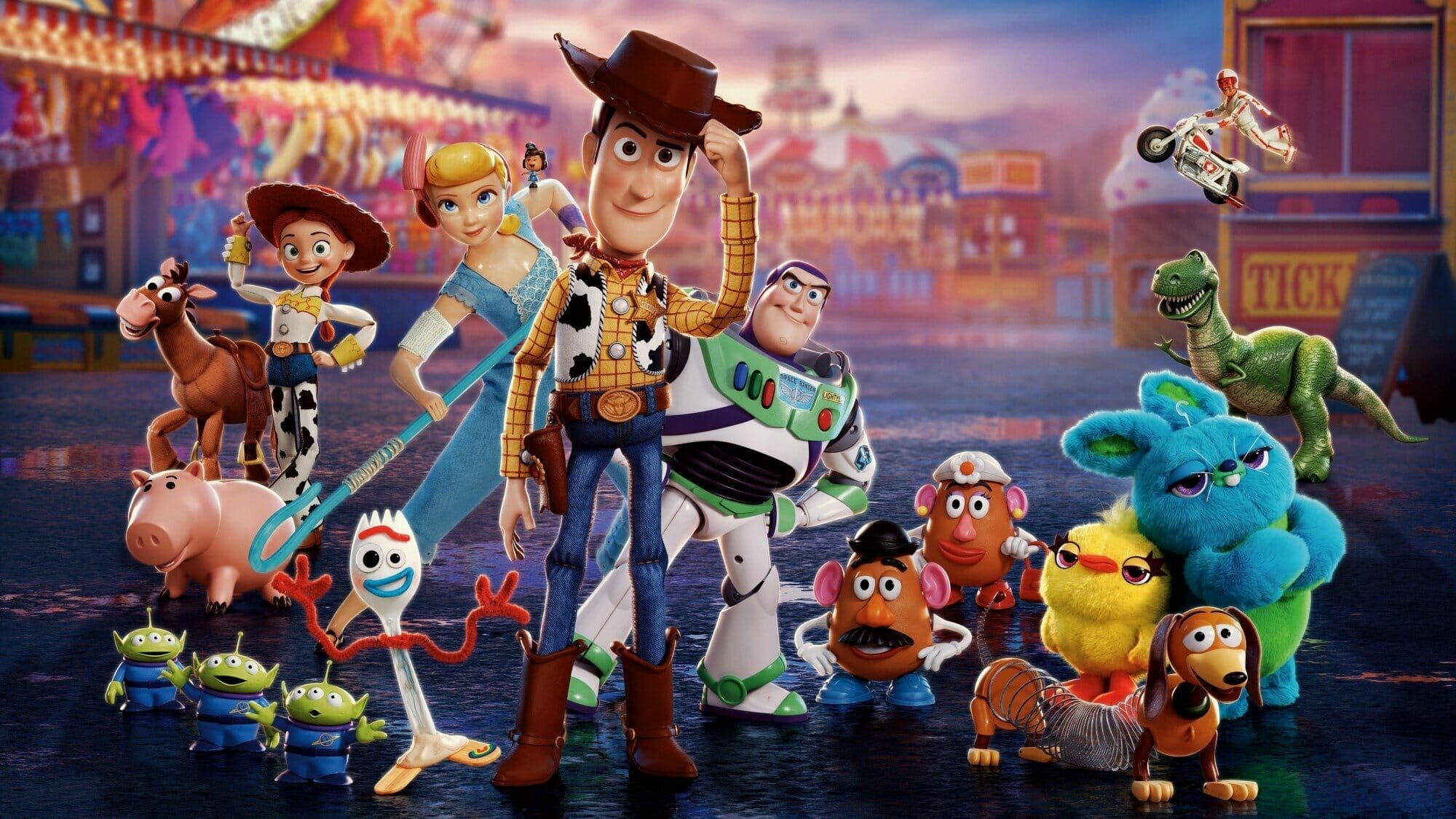 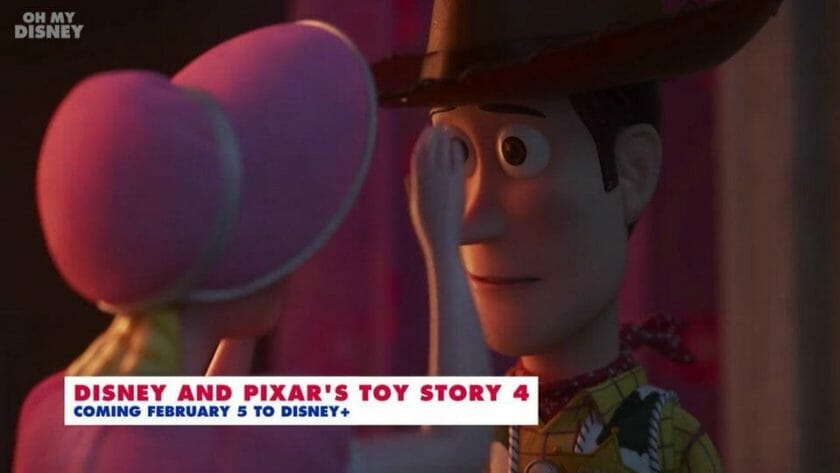 It’s unknown if the movie will be released in all countries or if it will be staggered. Stay tuned!