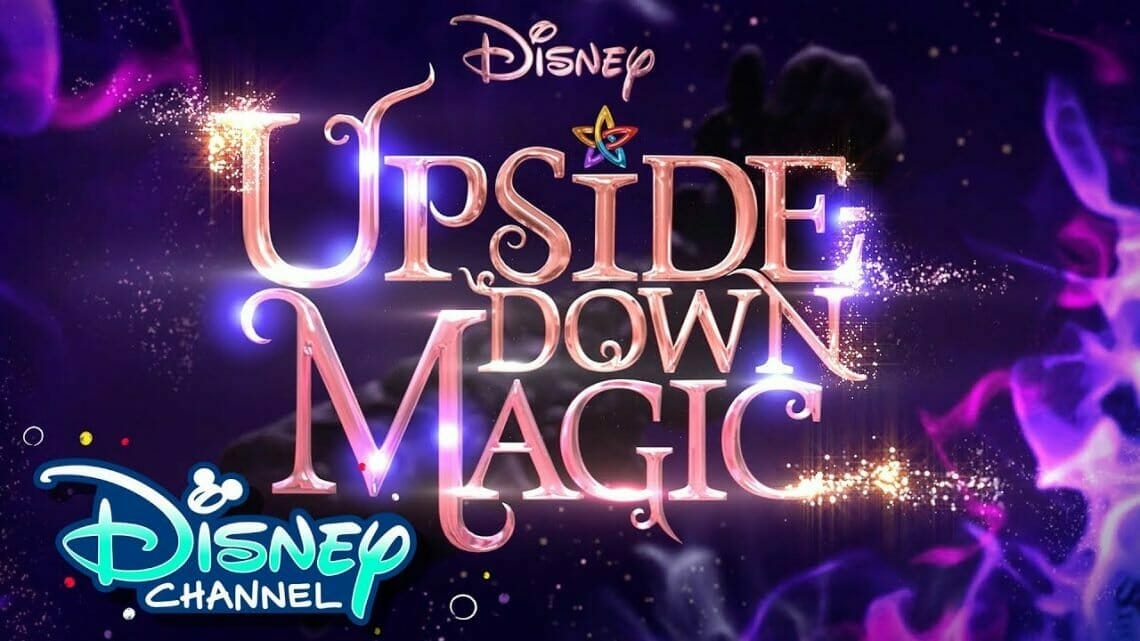 Based on the New York Times bestselling children’s book of the same name, this movie stars newcomer Izabela Rose (“Amazing Stories”) and Siena Agudong (“No Good Nick”) as two best friends, Nory and Reina, as they begin their journey at the Sage Academy for Magical Studies. Vicki Lewis (“Newsradio”), Kyle Howard (“My Boys”), Max Torina (“Raven’s Home”), Elie Samouhi (“Bizaardvark”) and Alison Fernandez (“Once Upon a Time”) also star in this unique fantasy movie. “Upside-Down Magic” will also be available on DisneyNOW beginning Saturday, Aug. 1.

13-year-old Nory (Izabela Rose) and her best friend Reina (Siena Agudong) enter the Sage Academy for Magical Studies, where Nory’s wonky magic lands her in a class for those with Upside-Down Magic, otherwise known as UDM. While many believe that the UDM’s unique powers make them a target to dangerous and evil shadow magic, Nory and her fellow UDM classmates set out to prove that Upside-Down Magic beats right-side-up!