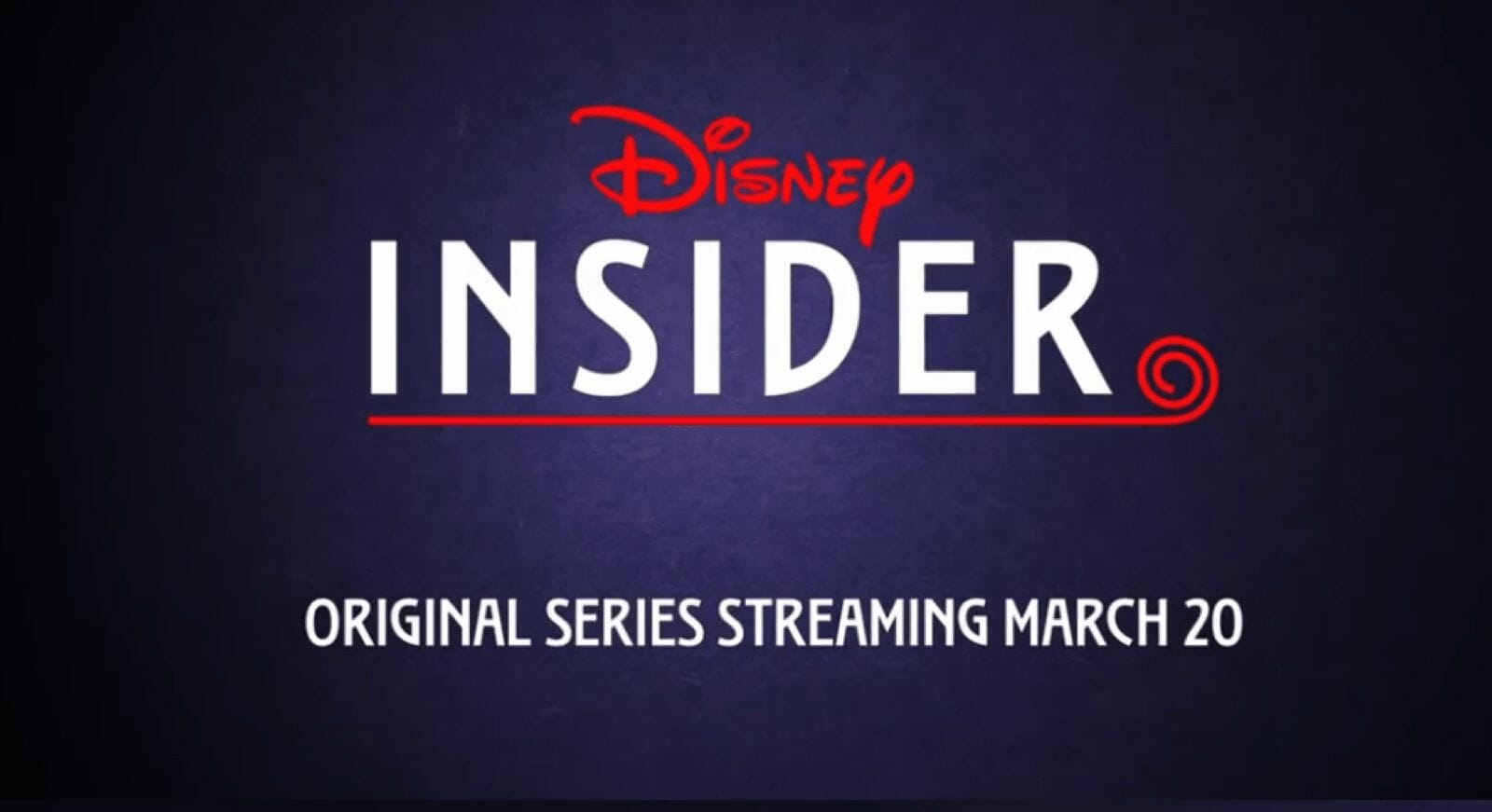 A brand-new docuseries called Disney Insider is debuting on March 20 on Disney+. This new weekly series will take you behind-the-scenes and give you an insider’s look at special Disney projects that are currently in the works. Disney Insider will focus on different projects all throughout The Walt Disney Company, from music and destinations to theme parks and movies. Each week the documentary series will tell three different stories all connected to what makes Disney’s storytelling so special. The goal of the series is to highlight Disney’s latest and most exciting projects on a week-by-week basis.

Check out the trailer below for a first look:

The first episode begins streaming on Friday, March 20th and will give viewers a behind-the-scenes look at the set of American Idol at Aulani, A Disney Resort and Spa. The show will also give a behind-the-scenes look at the making of Pixar’s Onward with producer Kori Rae, and Grace VanderWaal discusses her acting debut in Disney+ Original Stargirl.