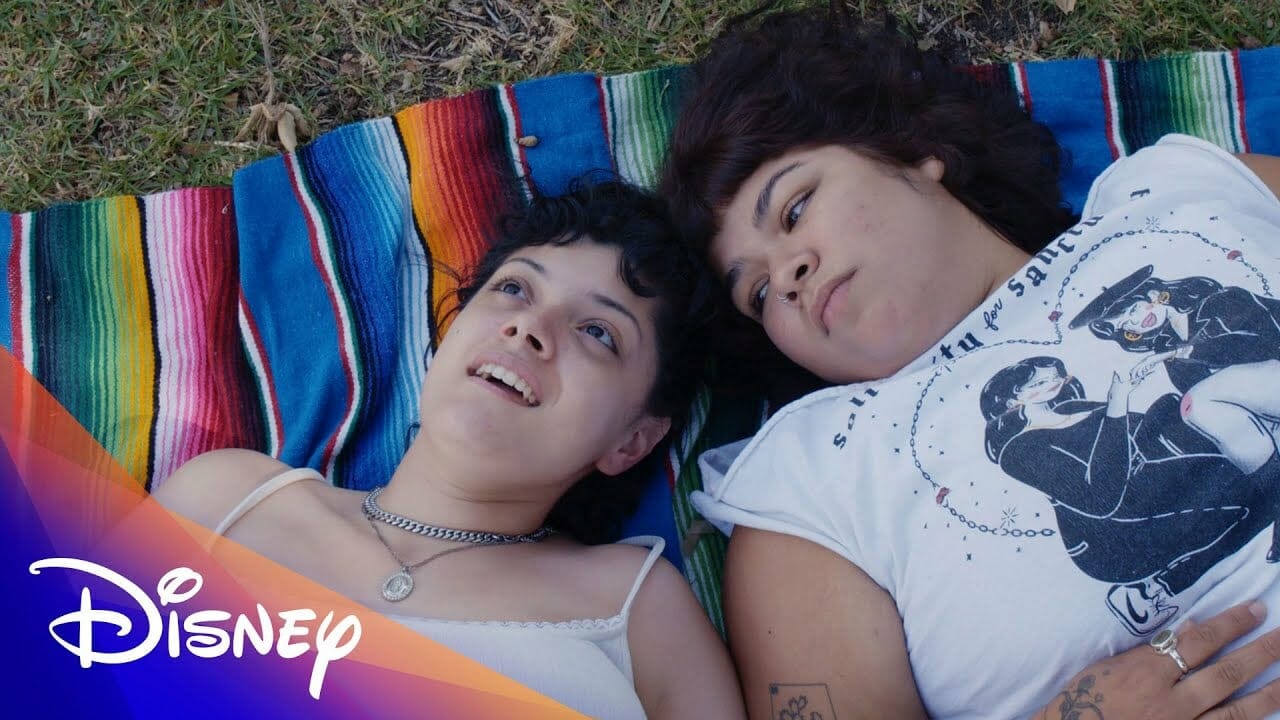 Disney has released the trailer for the new award-winning feature documentary “Mija.”

“Mija” is the debut feature of Mexican American filmmaker Isabel Castro and premiered to rave reviews at this year’s Sundance Film Festival.

The film will be released in theaters in New York City, Los Angeles and San Francisco on Friday, August 5, 2022 and will stream globally on Disney+ later this year.