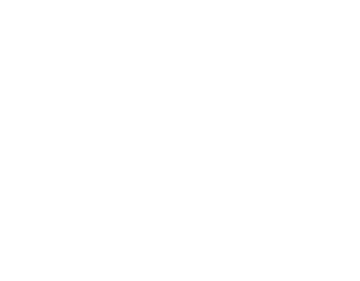 Check out the brand-new trailer for Star’s “Rebel”, starring Katey Sagal and executive produced by Krista Vernoff (“Grey’s Anatomy,” “Station 19”). Inspired by the life of Erin Brockovich today, “Rebel” will make its debut on May 28th, with new episodes streaming every Friday on Star on Disney+.