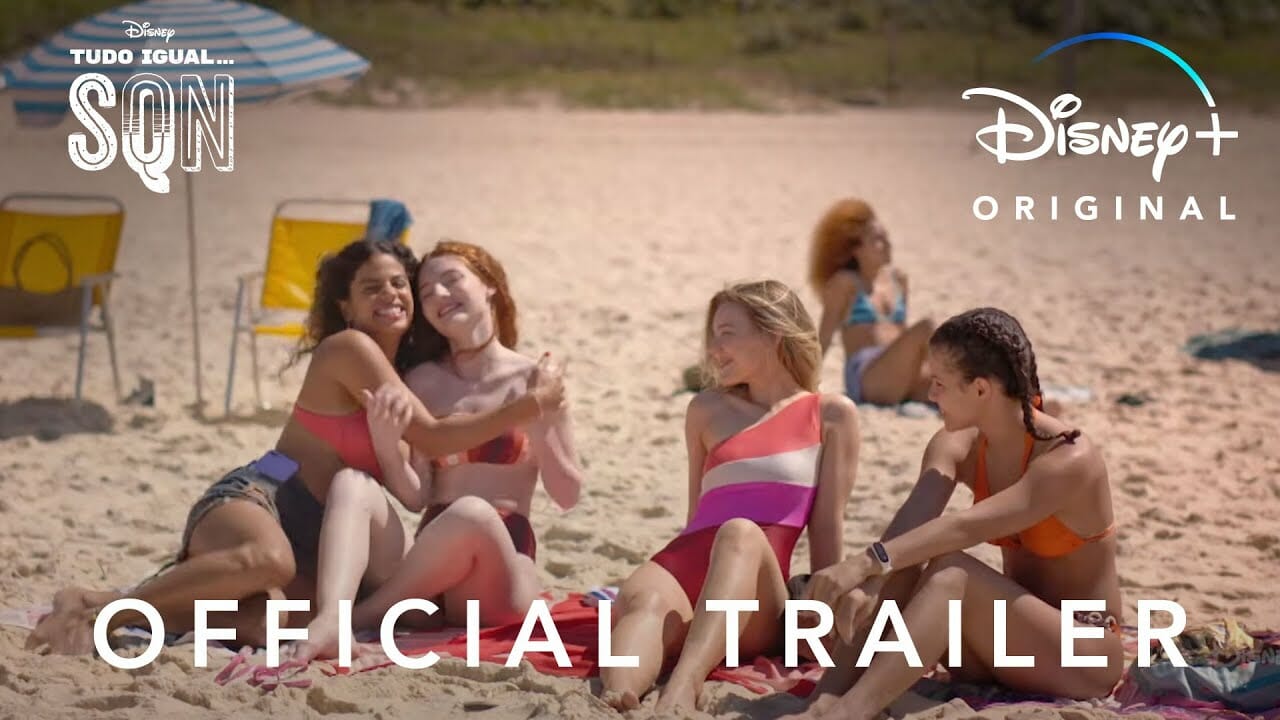 Disney+ has released the trailer for the Latin American Disney+ Original series “Tudo Igual… Só Que Não” which is now streaming on Disney+.  The series has been renewed for a second season.

“Tudo Igual, Só Que Não” follows Carol (Gabriella Saraivah) at the time she is experiencing important changes in her life. On the one hand, she has to deal with her mother marrying her new boyfriend and the prospect of living under the same roof with his son. On the other, she starts dating someone for the first time in her life and begins to face unexpected situations with her lifelong girlfriends, which threatens their relationship. So she faces the typical challenges of adolescence, experiencing feelings she’d never explored before and learning that getting to know herself and respecting her emotions are the first steps toward happiness, even if she makes mistakes along the way.

Also, check out the Disney+ poster below: 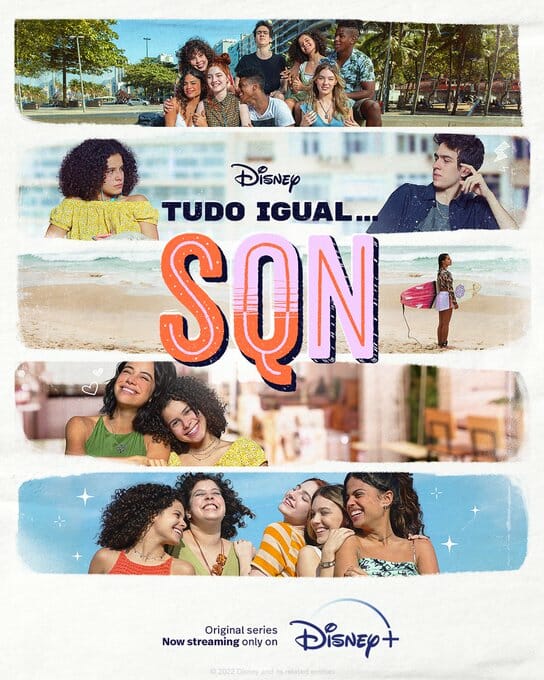