Skip to content
Home » Blog » Trailer Released for Marvel Studios’ Assembled: The Making of The Falcon and The Winter Soldier 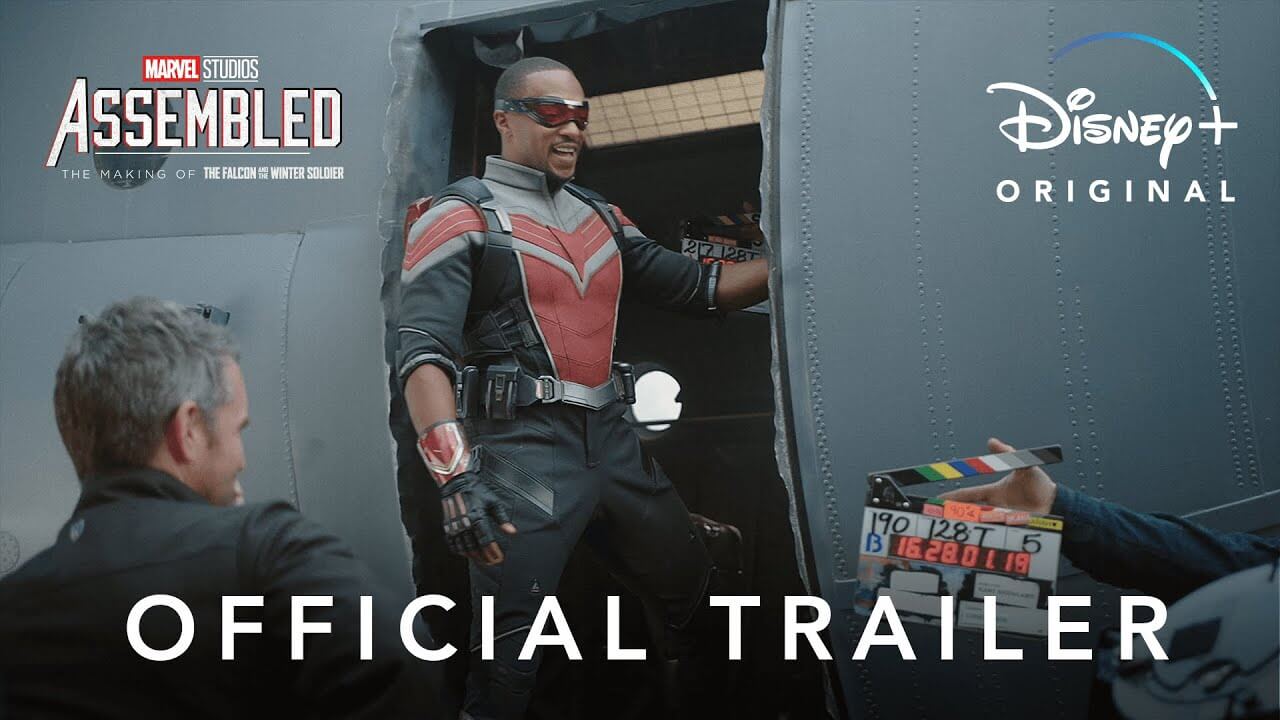 Go beyond the shield and behind the scenes. Marvel Studios’ “Assembled: The Making of The Falcon and The Winter Soldier” is streaming tomorrow on Disney+.  Check out the trailer below:

Streaming exclusively on Disney+ beginning tomorrow, the second episode of this groundbreaking series of documentary-style specials follows Anthony Mackie, Sebastian Stan and members of the cast and crew as they take fans inside the making of the hard-hitting series “The Falcon and The Winter Soldier.” Viewers will learn how the roots of these two characters reach as far back as “Captain America: The Winter Soldier,” and the momentum has steadily built over their subsequent films. 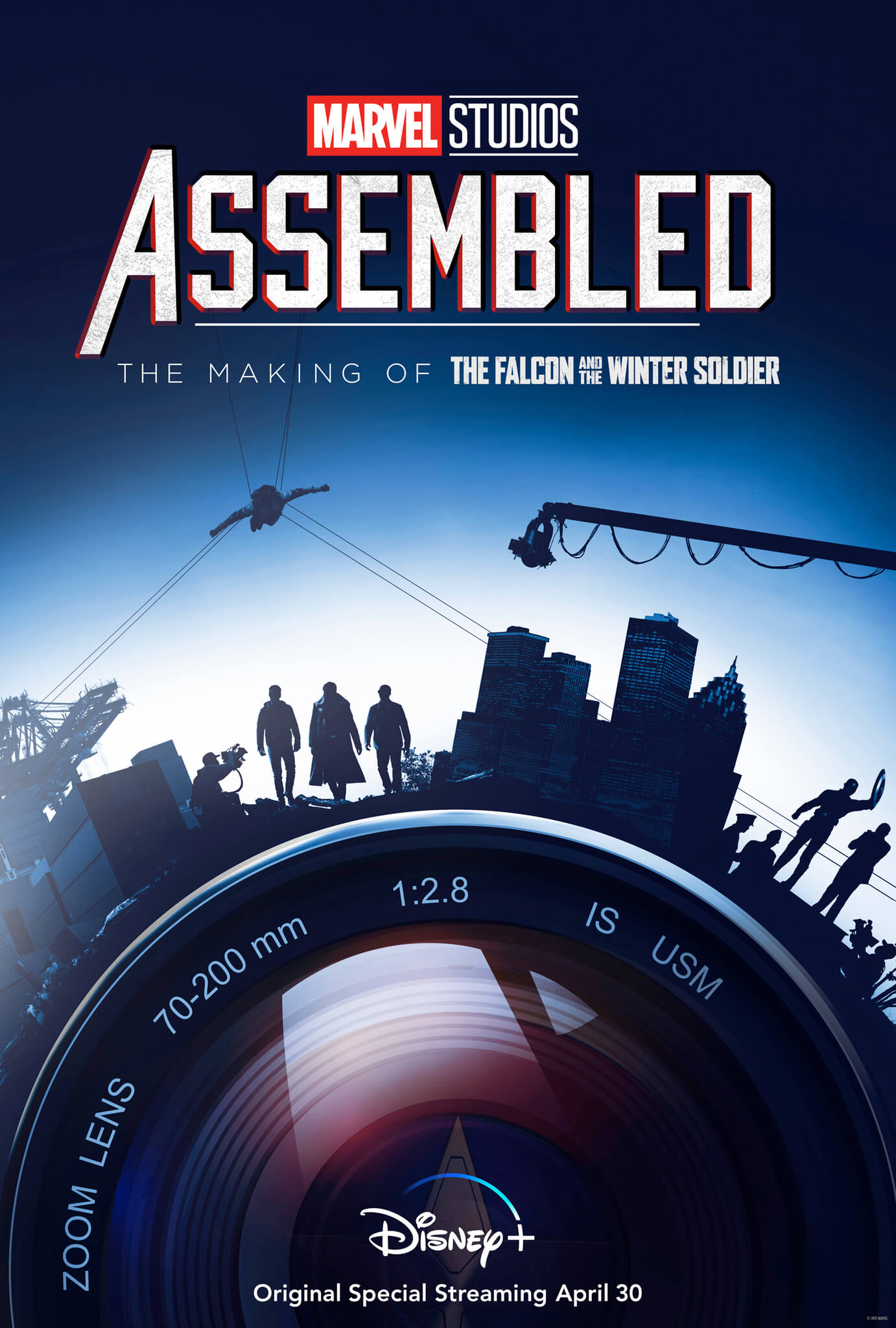 The creative minds behind the series leaned into these characters’ rich storylines along with the dynamic chemistry between Mackie and Stan as a launch pad for the series to explore the post-blip world while drawing inspiration from and coming to terms with the legacy of Captain America. The cast and crew will talk about the special alchemy they’ve developed for the series by blending genres from spy thrillers to buddy cop vehicles.

The episode also showcases how the team filmed the high-flying, globe-trotting action, brought back fan favorites such as Emily VanCamp’s Sharon Carter and Daniel Brühl’s Baron Zemo, and introduced new characters into the mix.