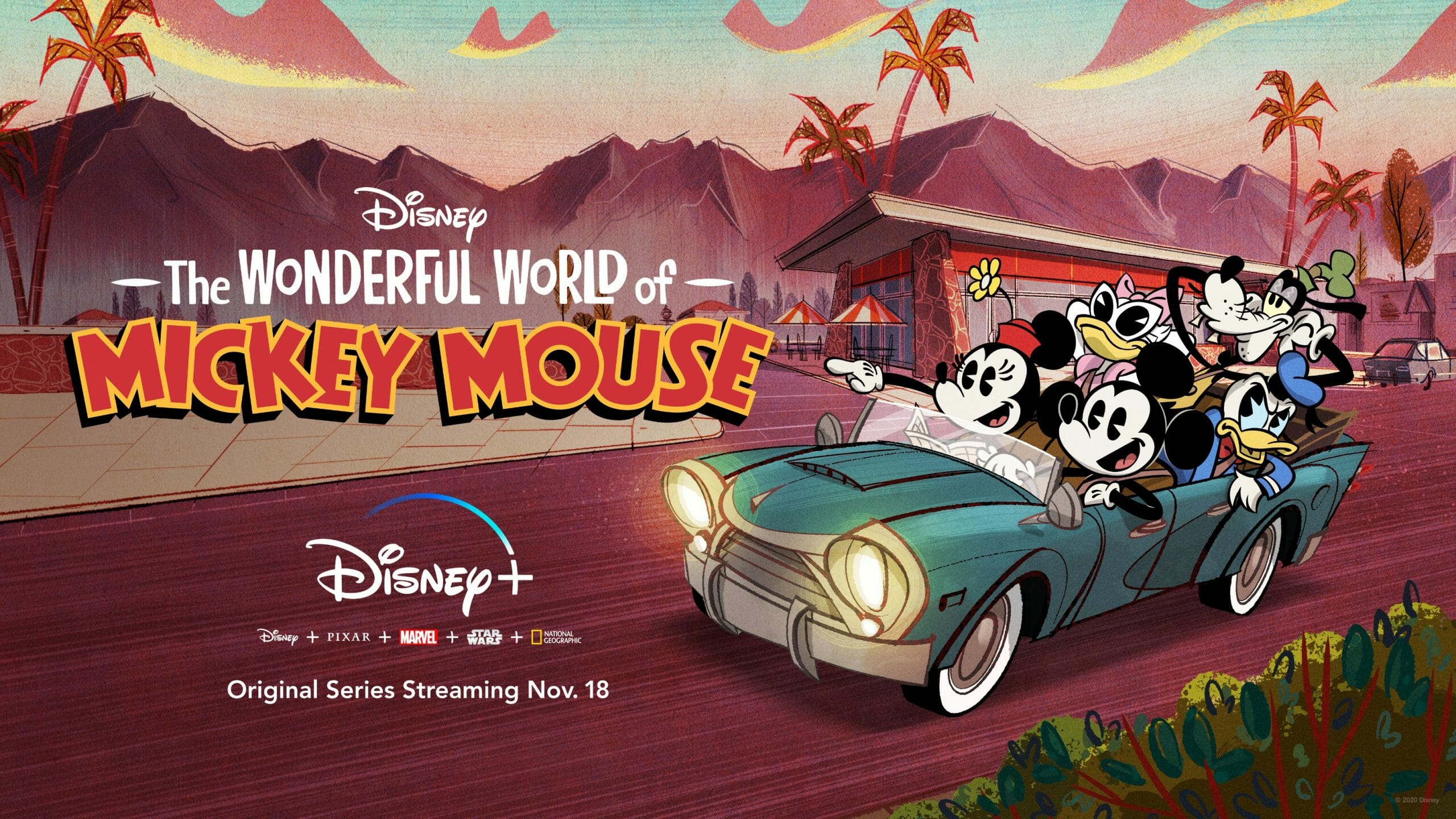 Disney has released the official trailer for “The Wonderful World of Mickey Mouse” which premieres on the streaming service on Wednesday, November 18th.  Check it out below: