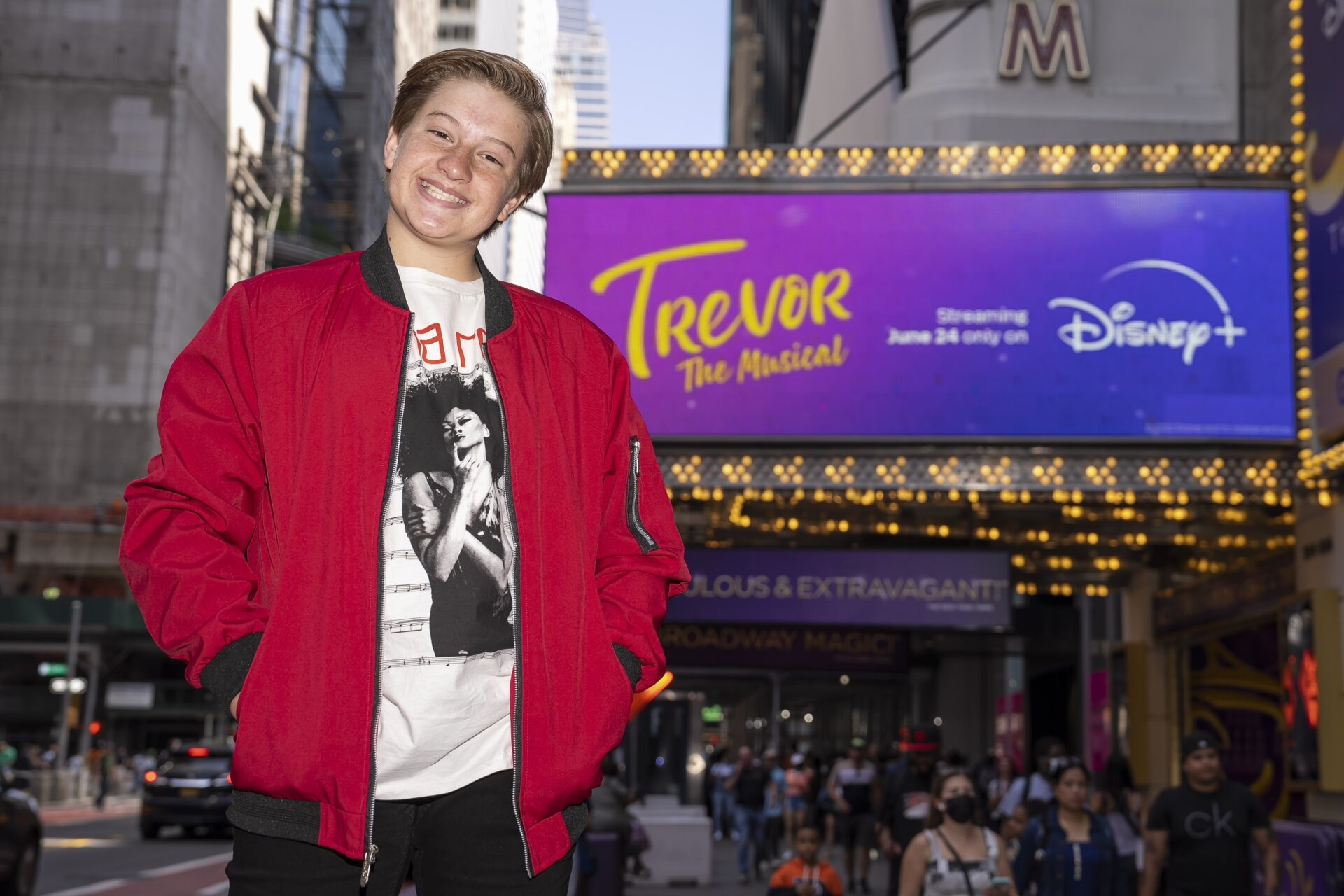 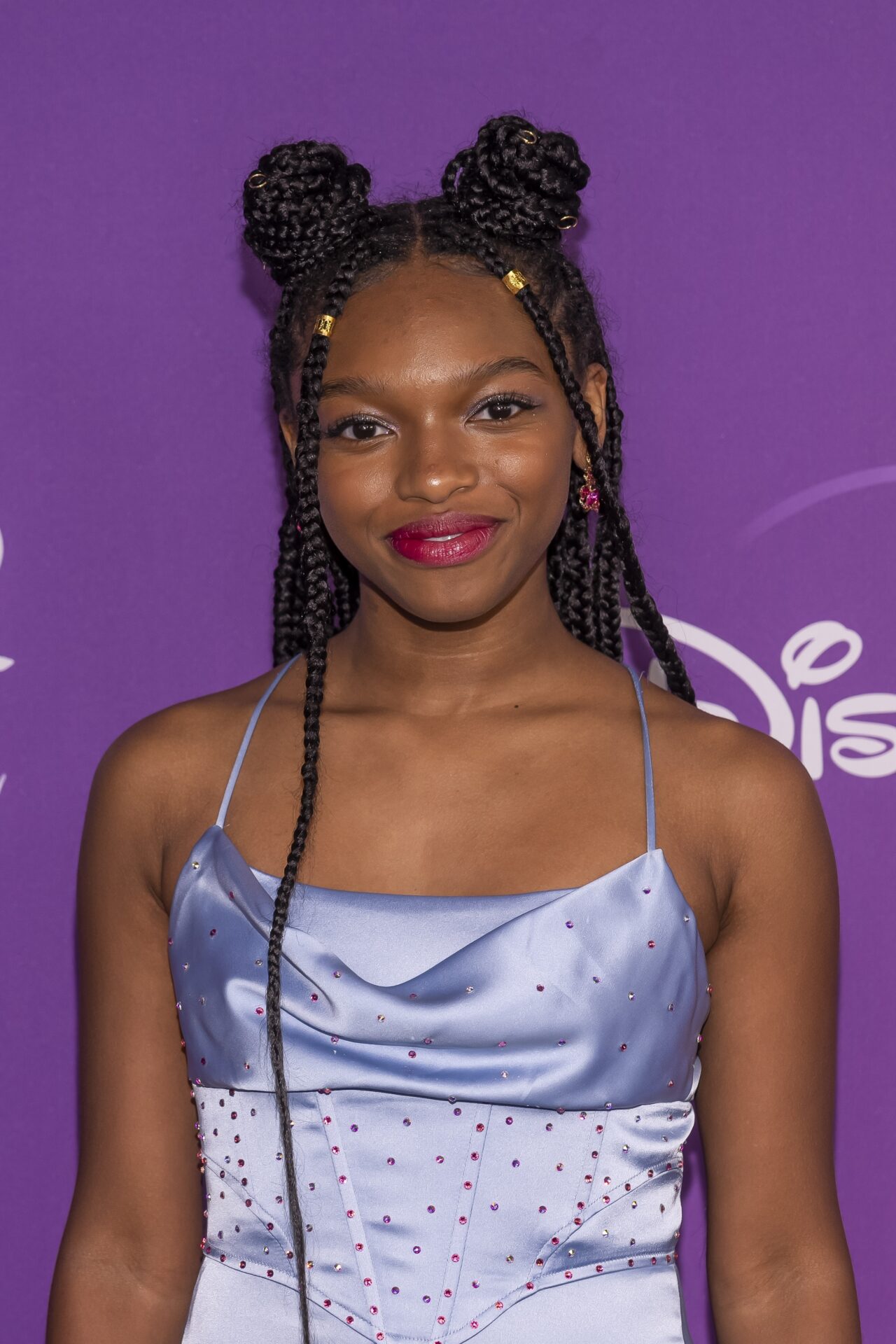 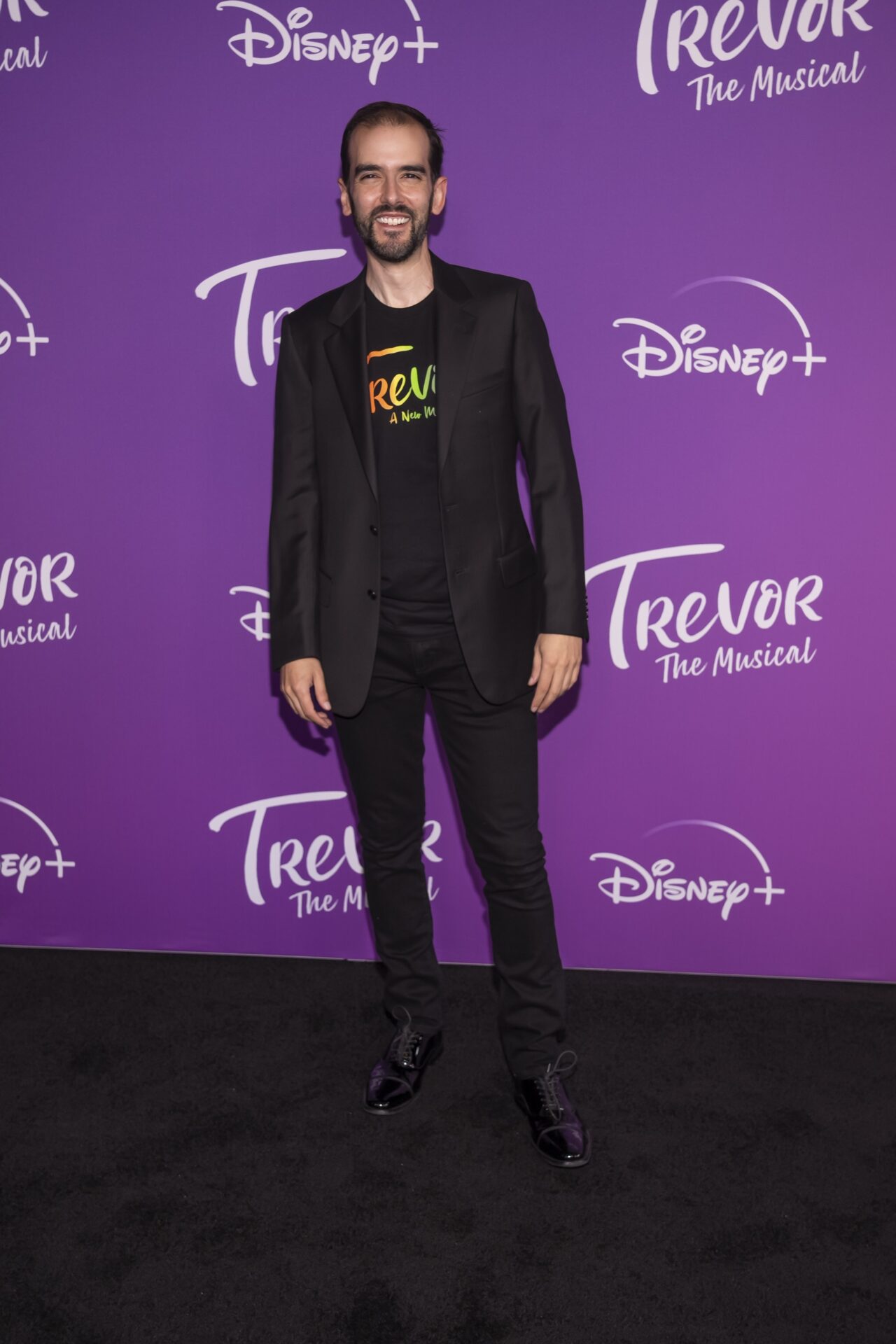 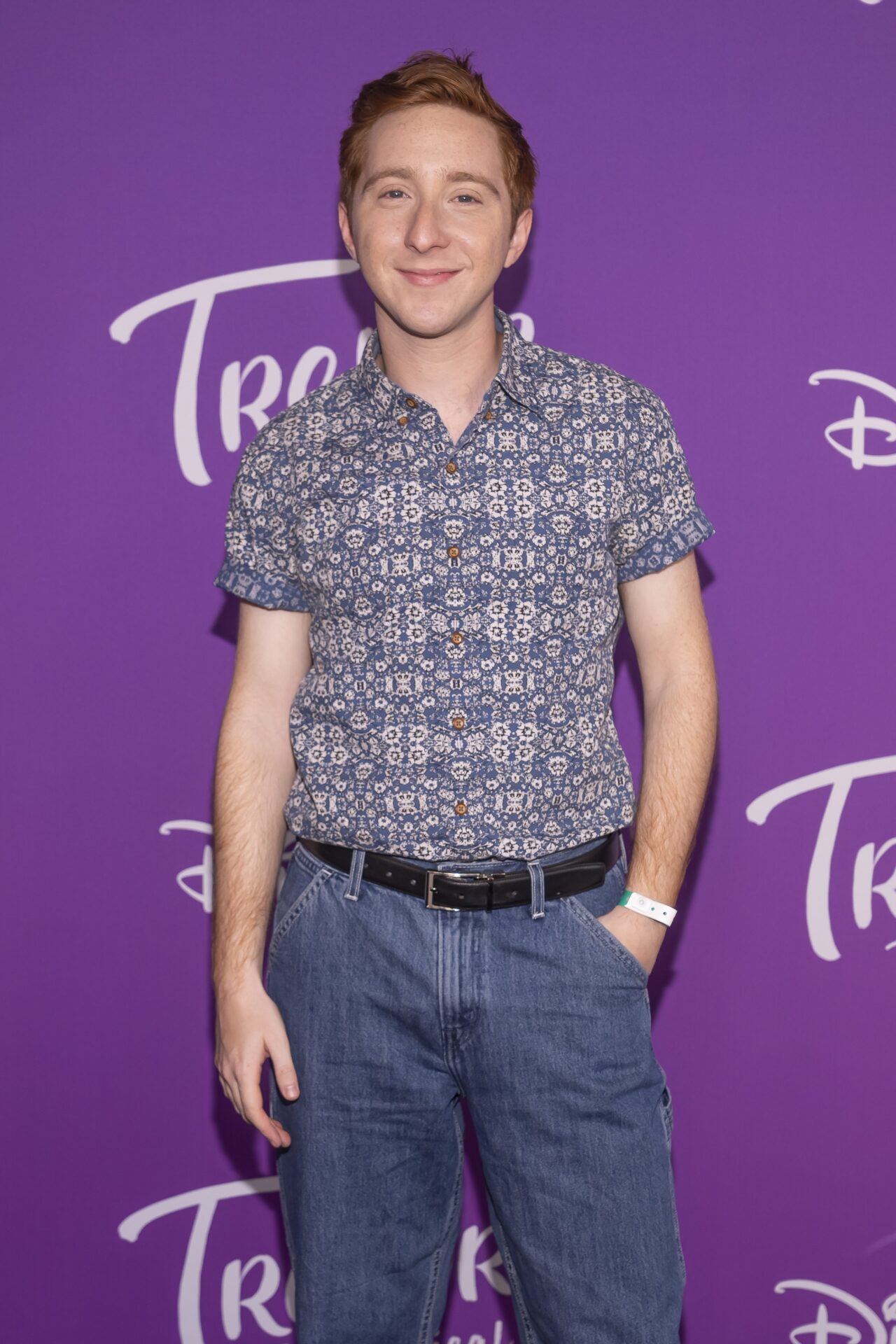 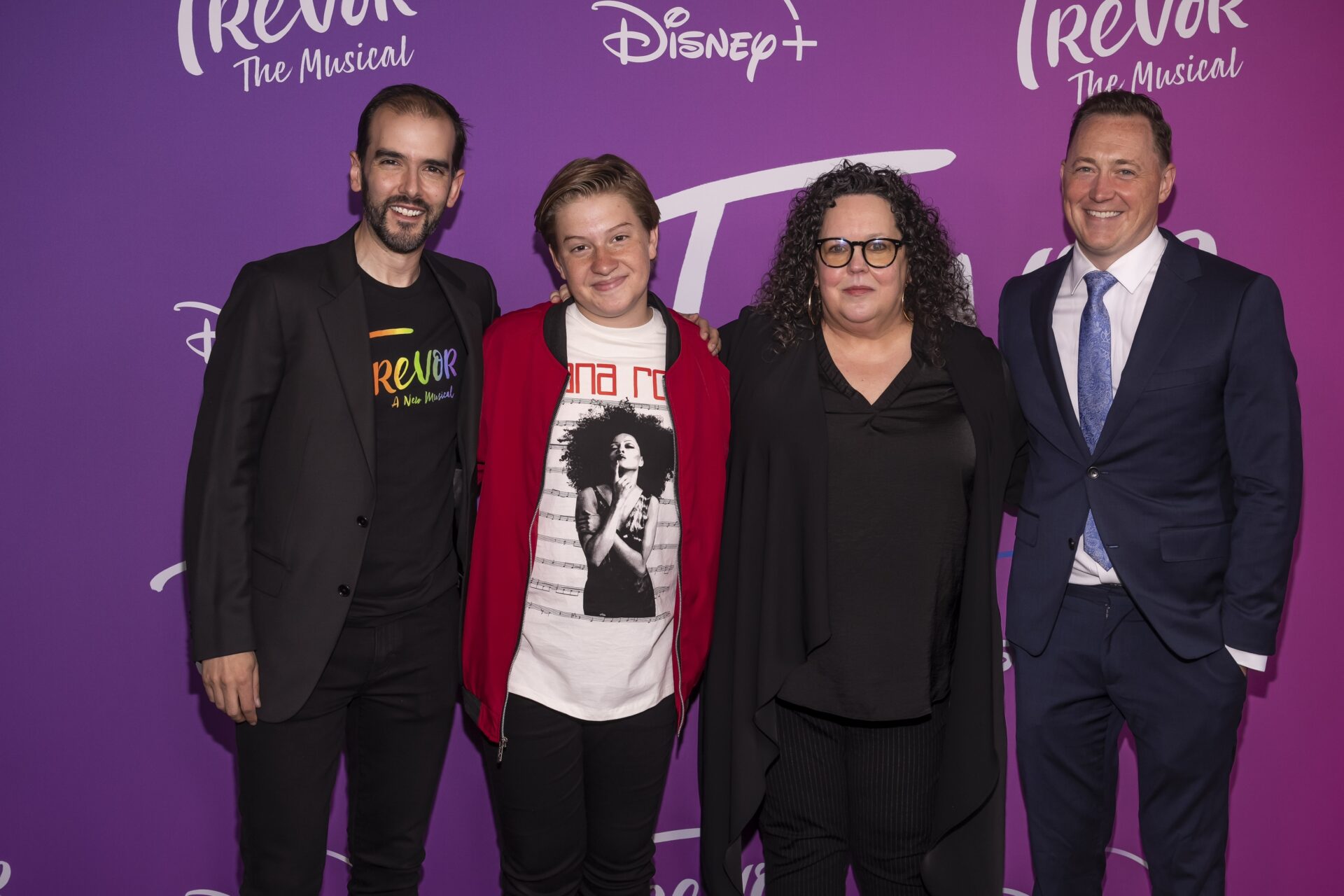 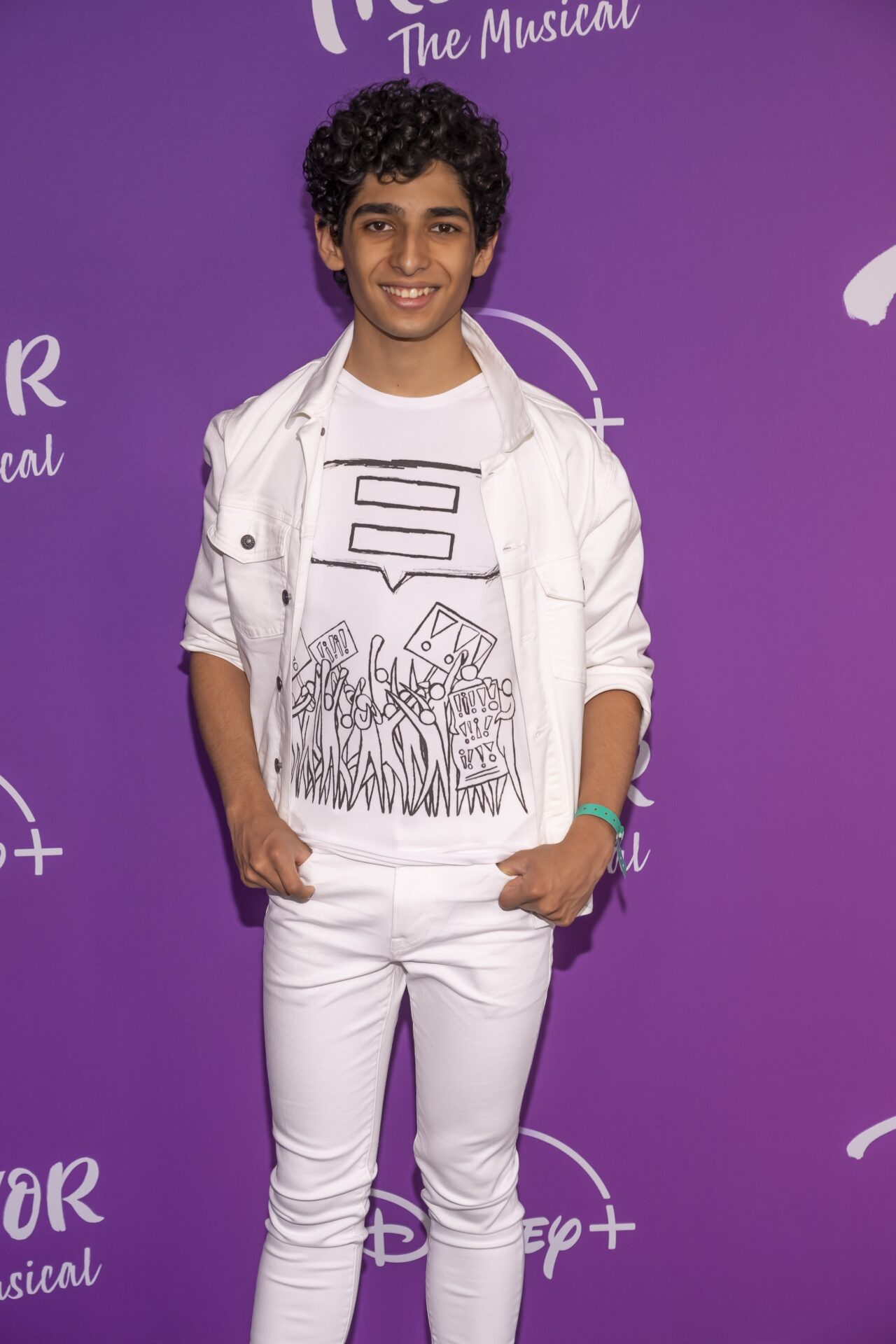 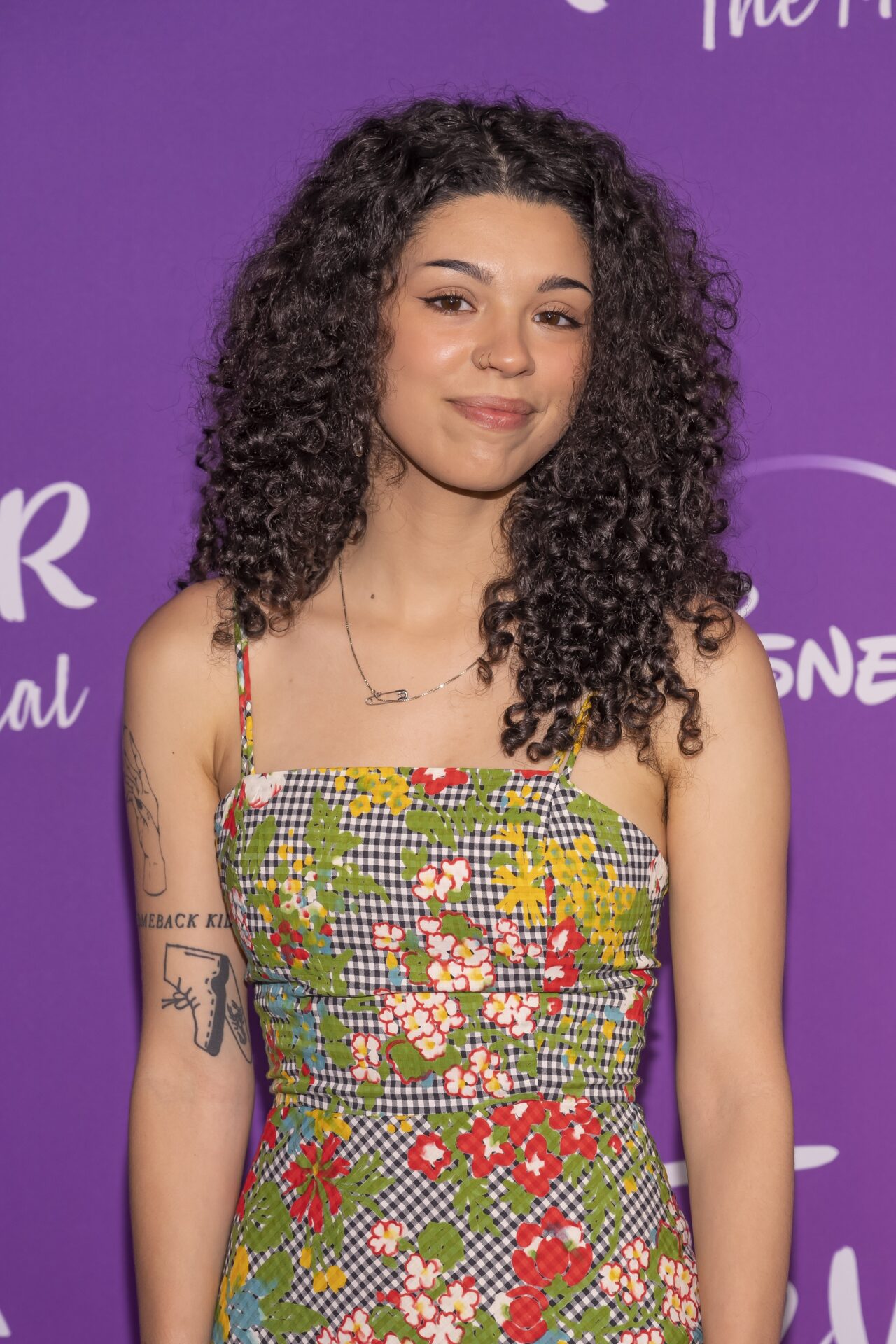 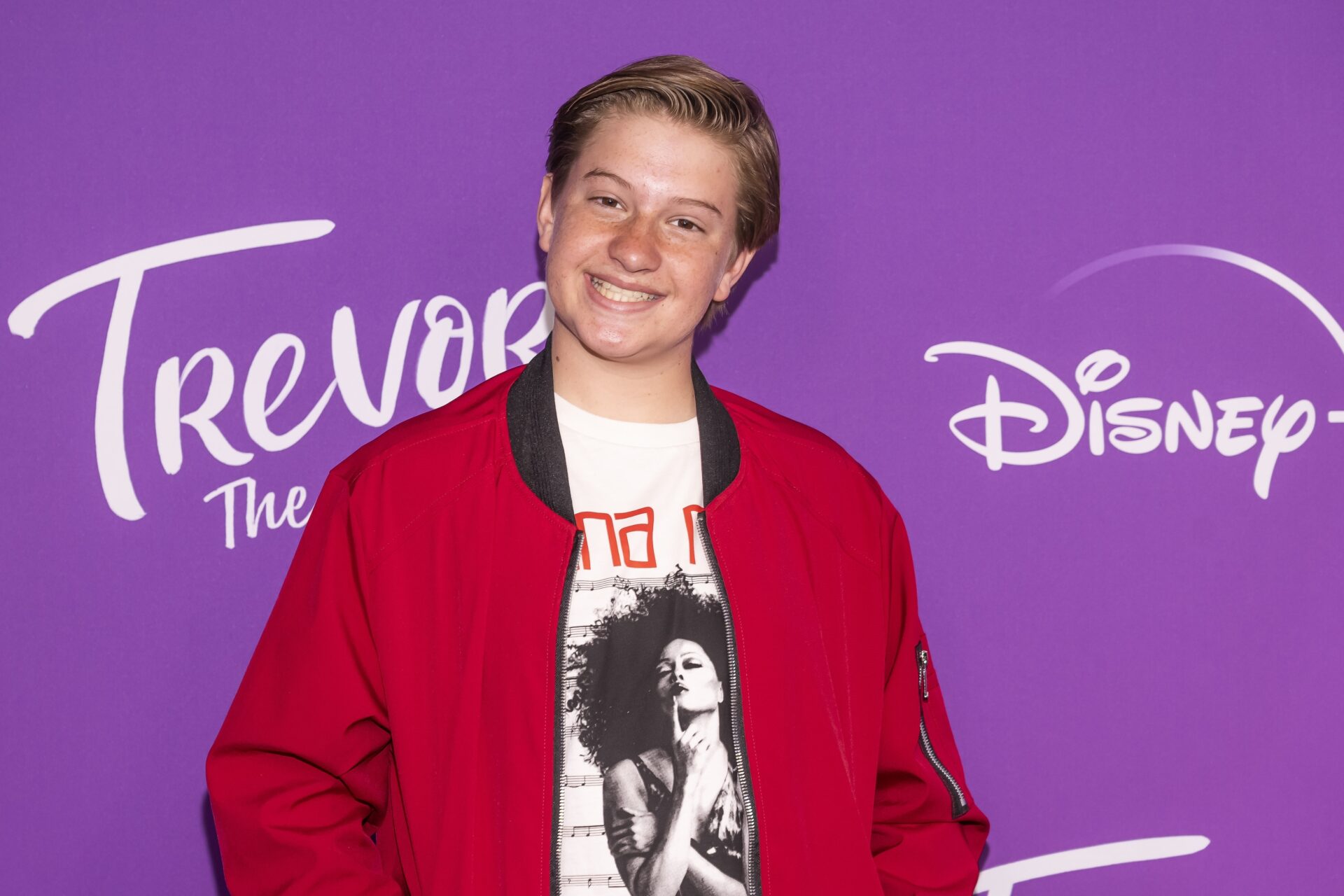 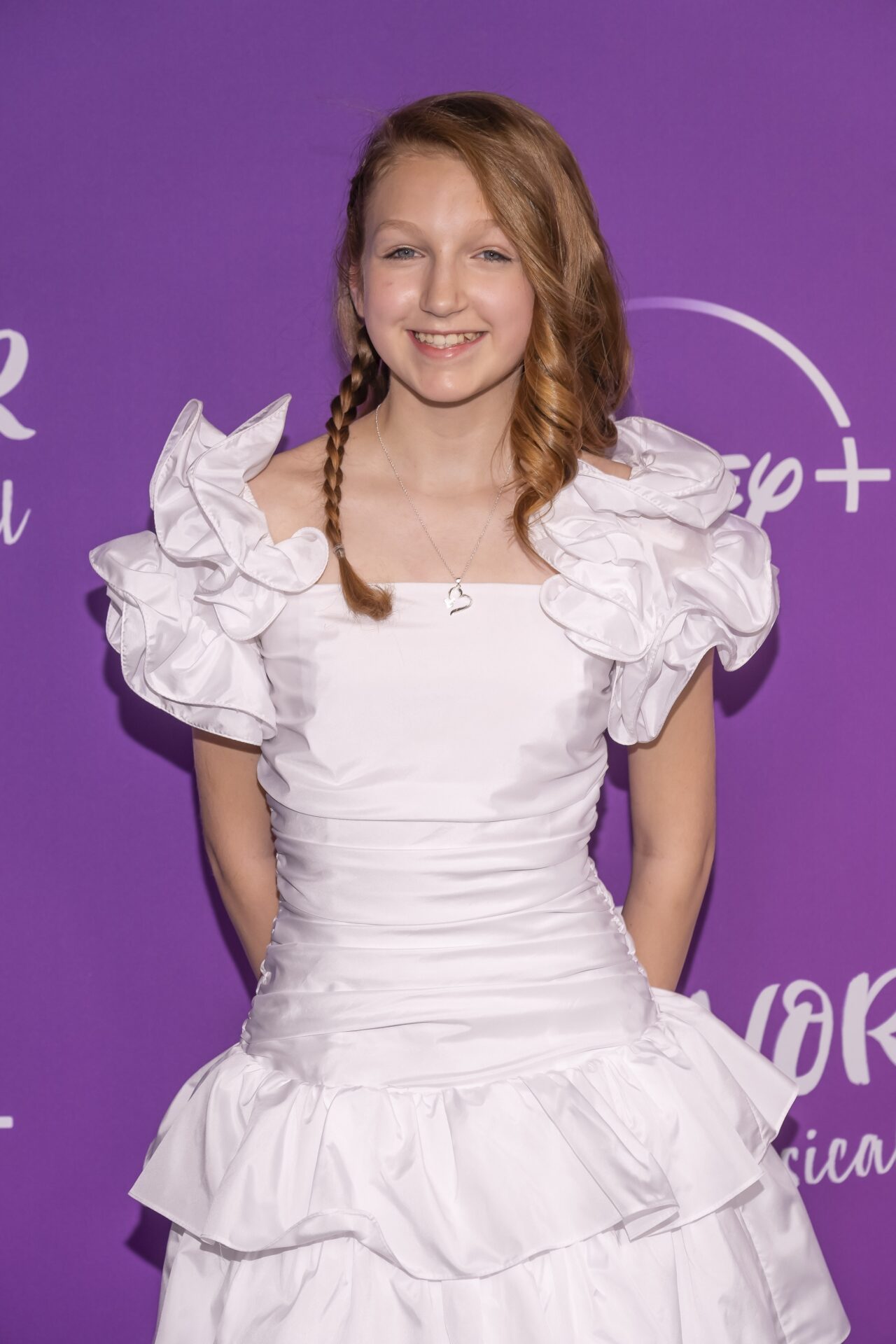 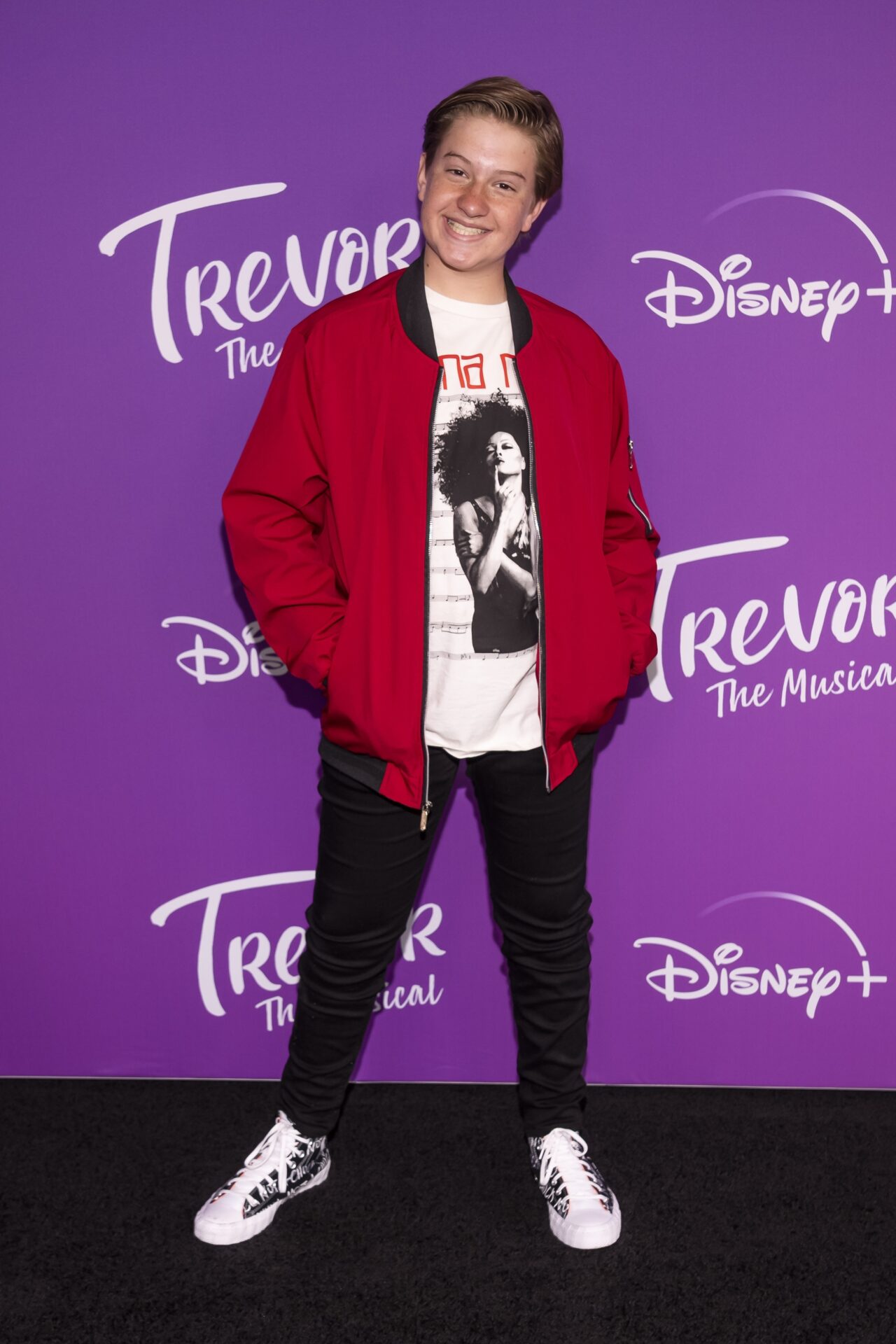 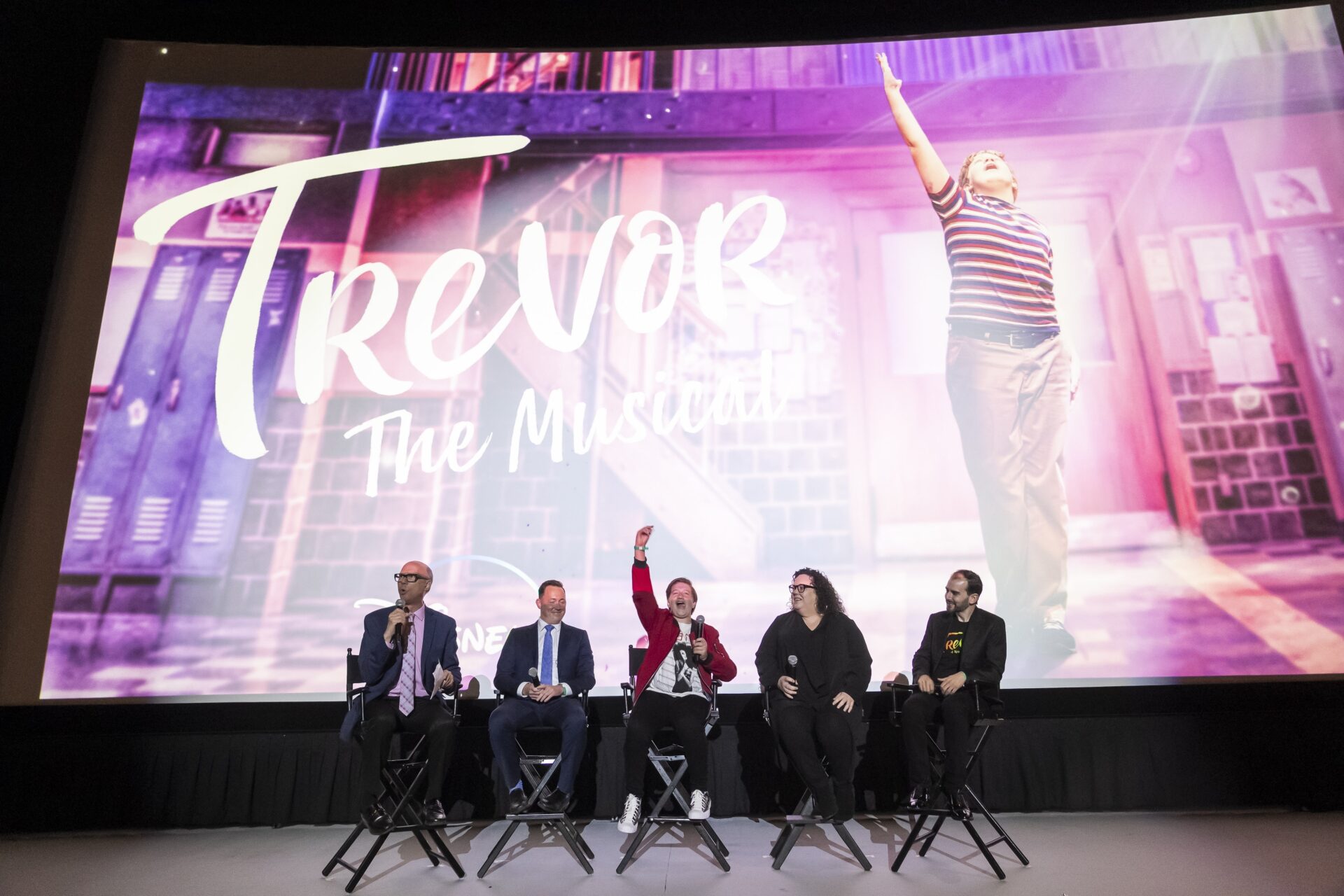 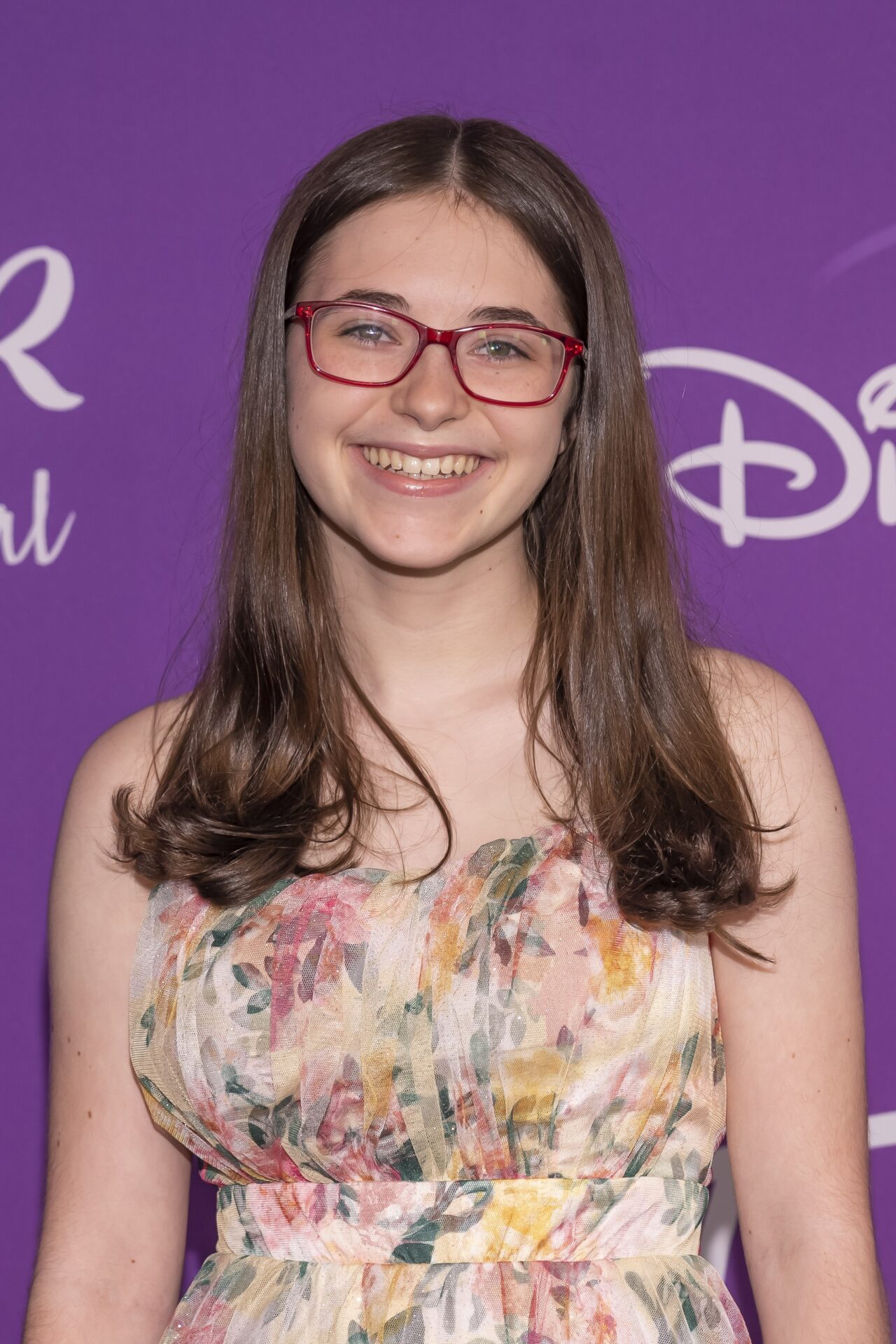 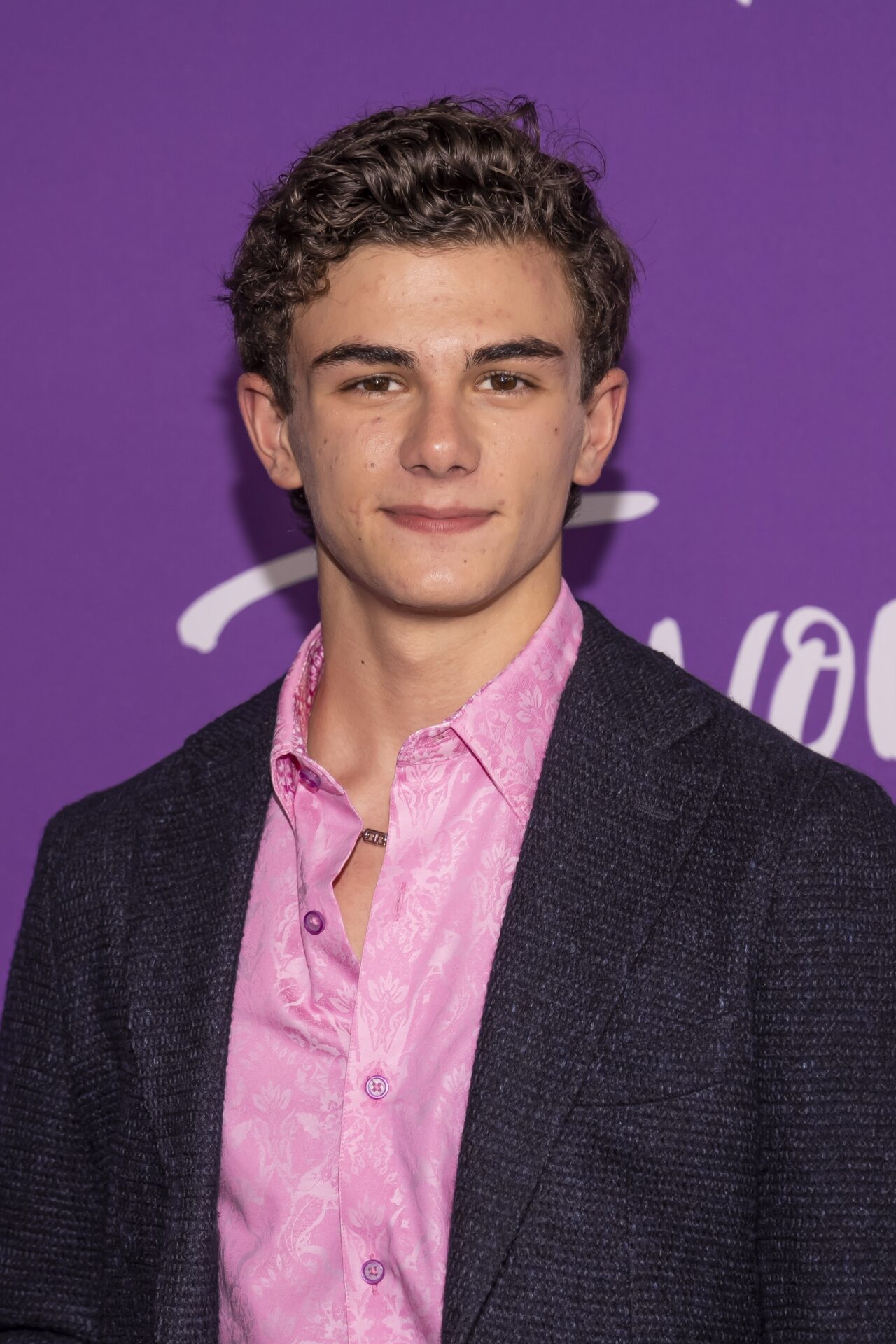 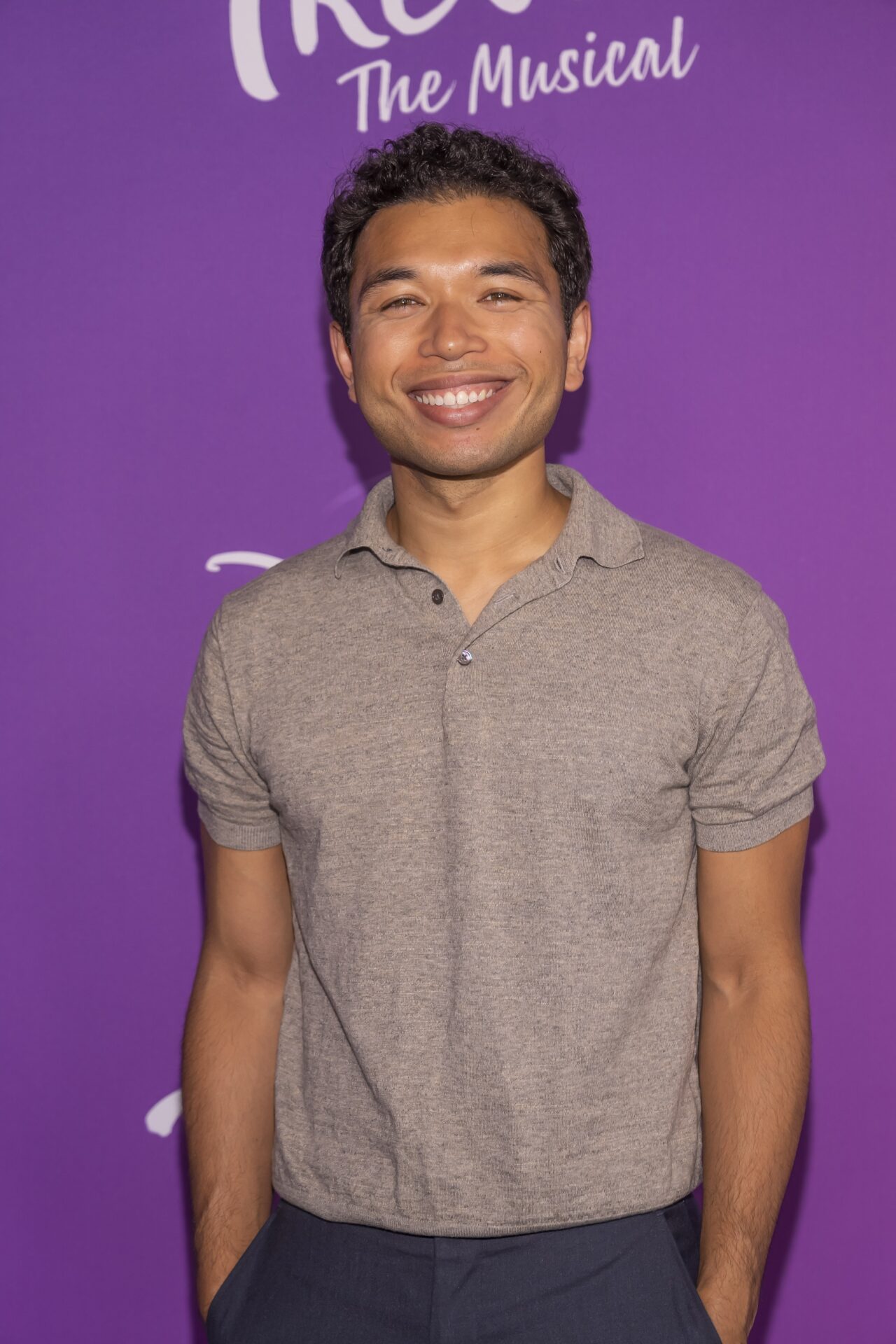 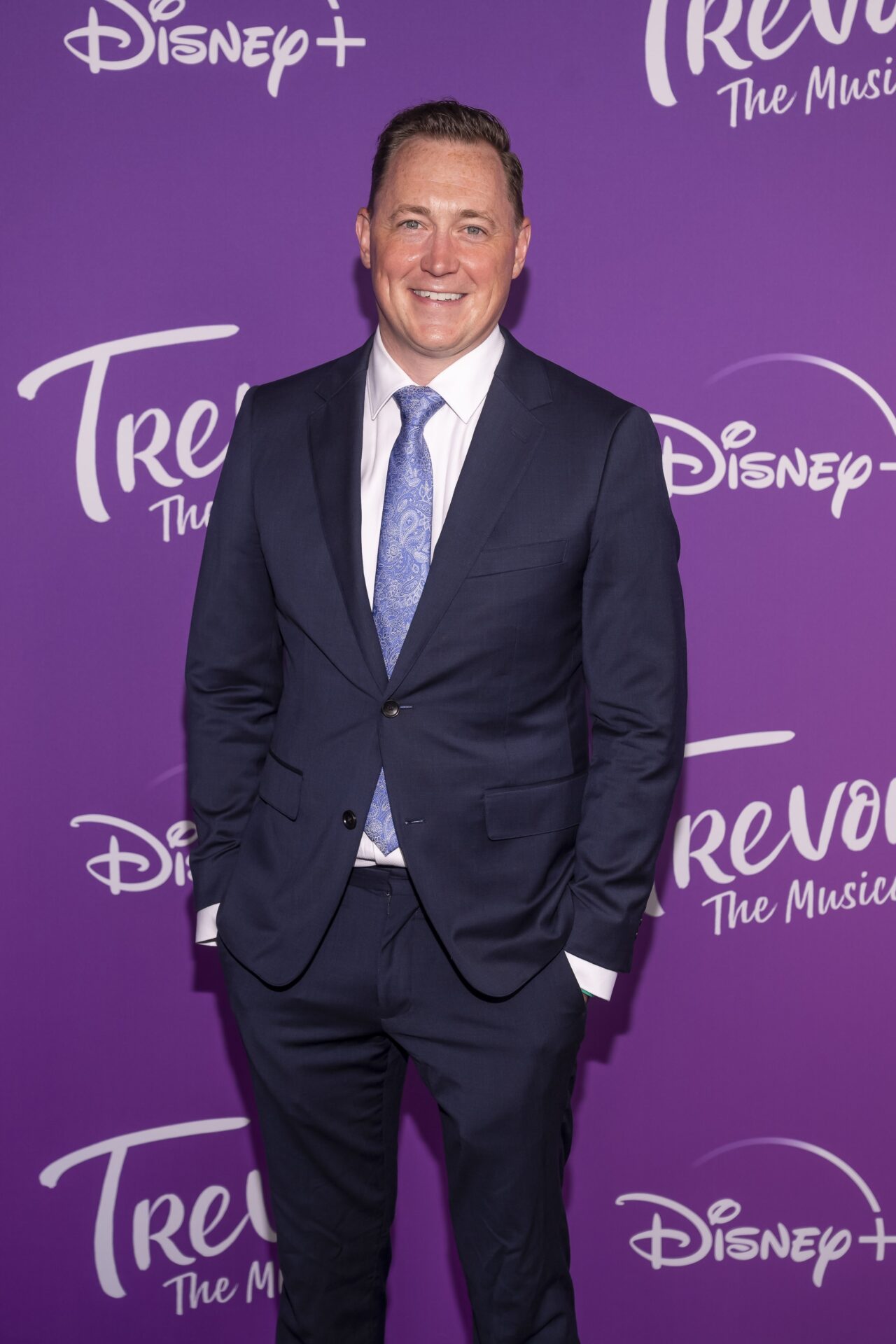 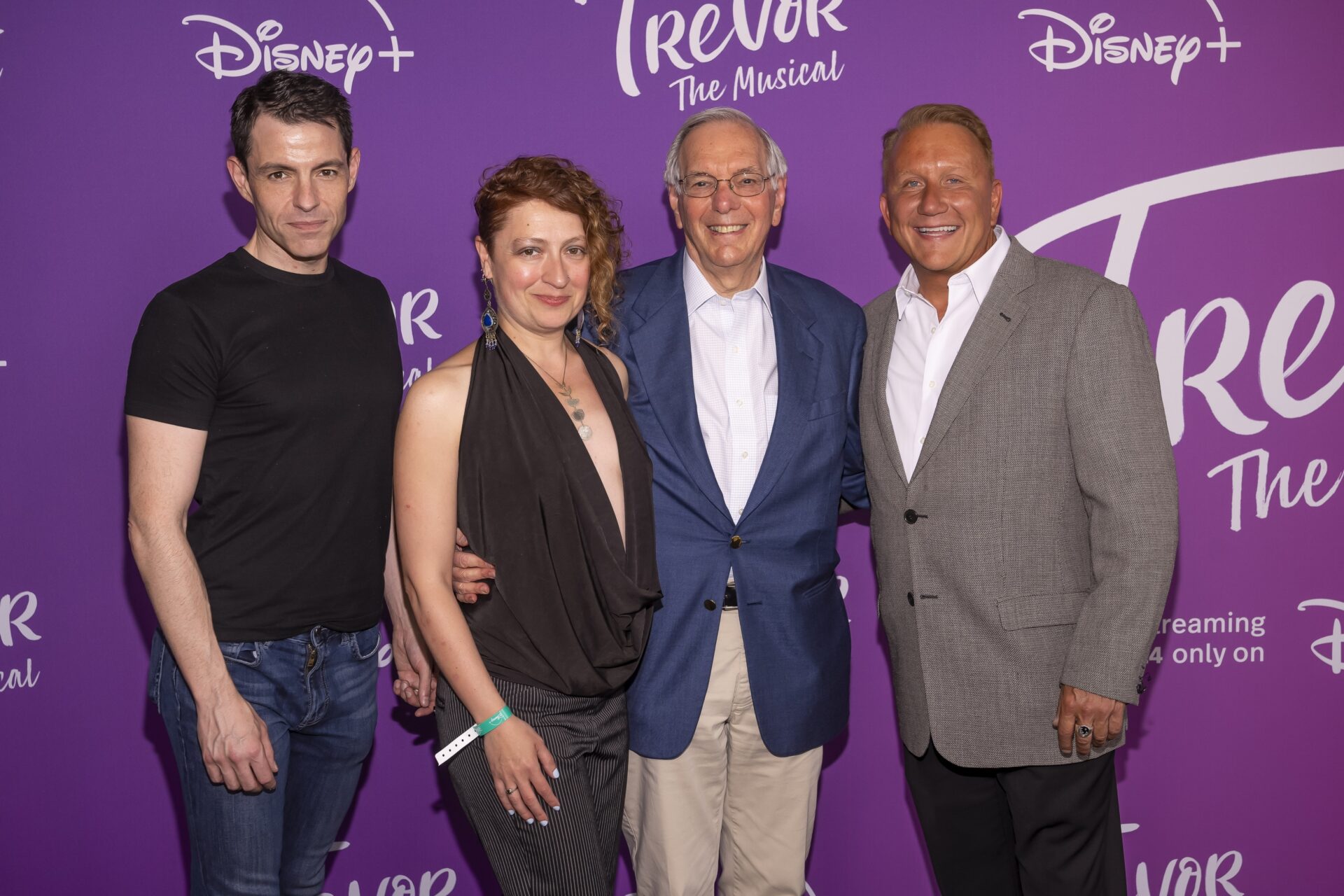 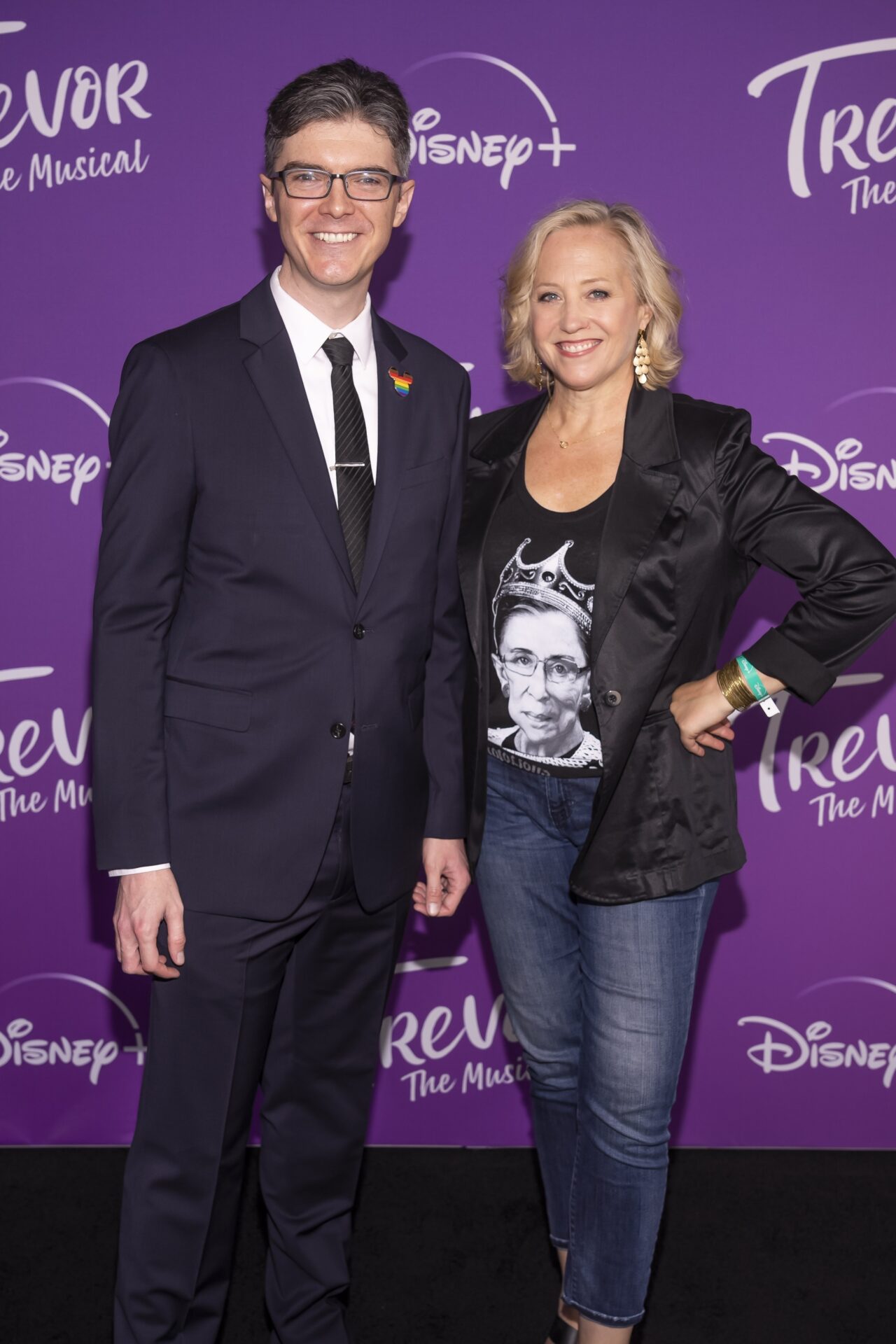 Produced by RadicalMedia, “Trevor: The Musical” is a filmed version of the Off-Broadway stage production, which follows a charming 13-year-old force of nature with a vivid imagination. As he deals with becoming a teenager in 1981, Trevor struggles to navigate his own identity and determine how he fits in a challenging world. When an embarrassing incident at school suddenly puts him under the wrong spotlight, Trevor must summon the courage to forge his own path. A deeply moving and funny story of self-discovery and the power of acceptance, “Trevor: The Musical” is about living your best life with lots of passion… and a touch of pizzazz. The musical is based on the 1995 Academy Award-winning short film “Trevor” which ultimately inspired the founding of LGBTQ youth suicide prevention nonprofit The Trevor Project.

“Trevor: The Musical” features a book and lyrics by Dan Collins (“Southern Comfort”) and music by Julianne Wick Davis (“Southern Comfort”). Direction is by Marc Bruni (“Beautiful: The Carole King Musical”) and choreography is by Josh Prince (“Beautiful: The Carole King Musical”). “Trevor: The Musical” was lead produced Off Broadway by Roy Furman and John Ambrosino/Josie Bray/Mark Woods. The filmed version of the musical, which will premiere exclusively on Disney+, was directed by Robin Mishkin Abrams. Filming was produced by RadicalMedia with Jon Kamen, Dave Sirulnick, Meredith Bennett, and Jonathan Meyers serving as executive producers. The Academy Award-winning short film “Trevor” was directed by Peggy Rajski, produced by Randy Stone and written by Celeste Lecesne. The World Premiere of “Trevor: The Musical” was produced at The Writers Theatre, Chicago IL.