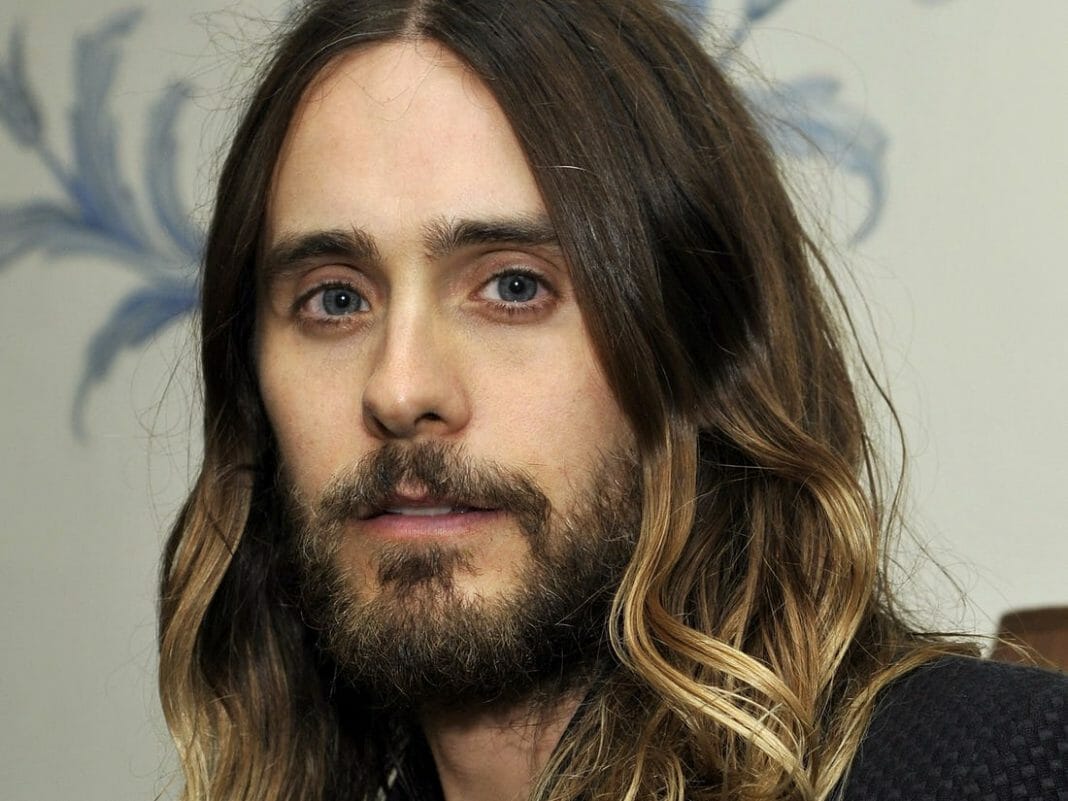 “Tron 3” is finally moving forward at Disney with Jared Leto attached to star and Maleficent: Mistress of Evil director Joachim Rønning in talks to direct.  Nominally titled “Tron: Ares,” Garth Davis (Lion) originally signed on to helm the movie in 2020, but he ultimately parted ways with the project.

Jesse Wigutow wrote the most recent draft of the script. Leto is producing along with Justin Springer and Emma Ludbrook.

In case you aren’t familiar, TRON is a cult 1982 sci-fi film starring Jeff Bridges about a computer programmer trapped inside a vicious computer game, which also spawned a cult 2010 sci-fi sequel TRON: Legacy and a 2012-2013 cult animated series TRON: Uprising.

A TRON Disney+ series is also reportedly in the works however TRON: Ares is reportedly further ahead in development.