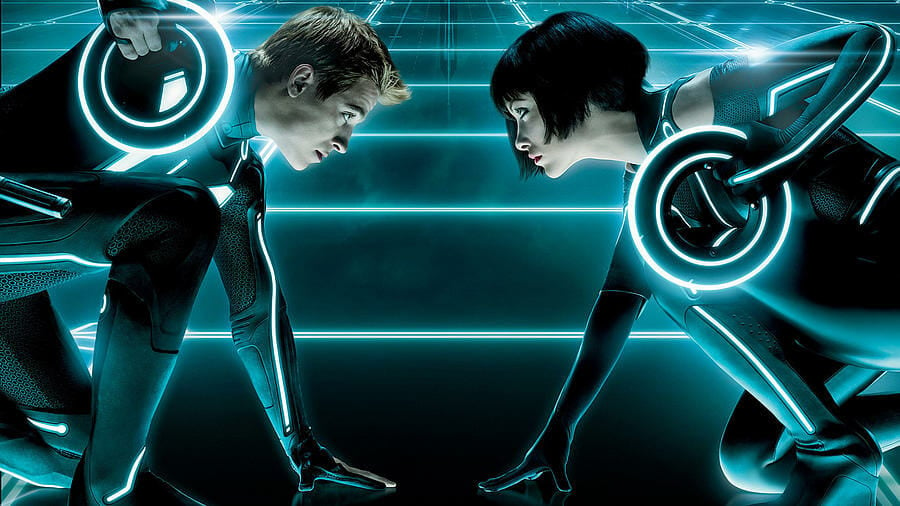 Disney has announced everything that’s coming to Disney+ in December which includes the return of Tron: Legacy.

The movie was removed from Disney+ in the United States back in April due to contractual reasons created before the launch of Disney+. It would appear that those contracts have ended as Tron: Legacy will be returning on December 10, 2021.

Sam (Garrett Hedlund), the son of famous video-game developer Kevin Flynn (Jeff Bridges), has been haunted for a long time by his father’s mysterious disappearance. A strange signal draws Sam to Flynn’s Arcade, and he is pulled into the same cyberworld in which his father, its creator, has been trapped for 20 years. With fearless warrior Quorra (Olivia Wilde), Kevin and Sam seek to escape from a universe that, while magnificent, is far more advanced and dangerous than Kevin had ever imagined.