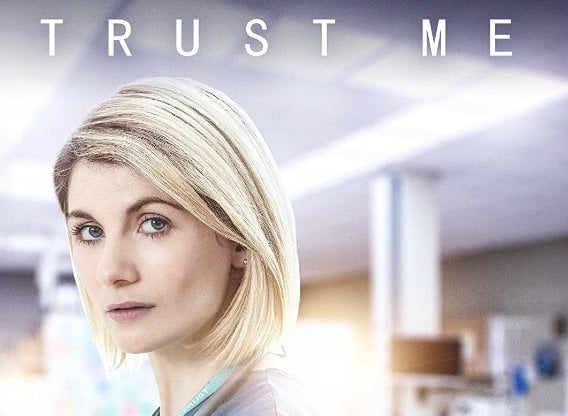 Disney+ has announced the full list of everything coming to the United Kingdom and Ireland in April 2022 including premieres of new Disney+ and Star Original Series, additional episodes of fan-favorite series, and new library title additions.  One of the new titles that will be added to Disney+ next month is Seasons 1-2 of “Trust Me″ which arrives on Wednesday, April 20, 2022.

Starring Jodie Whittaker, a series of gripping thrillers that expose the dark side of the people we trust to care for us – doctors. Each series features a brand new story and cast and explores a different, often unfamiliar world. When that trust breaks down, no one is safe.