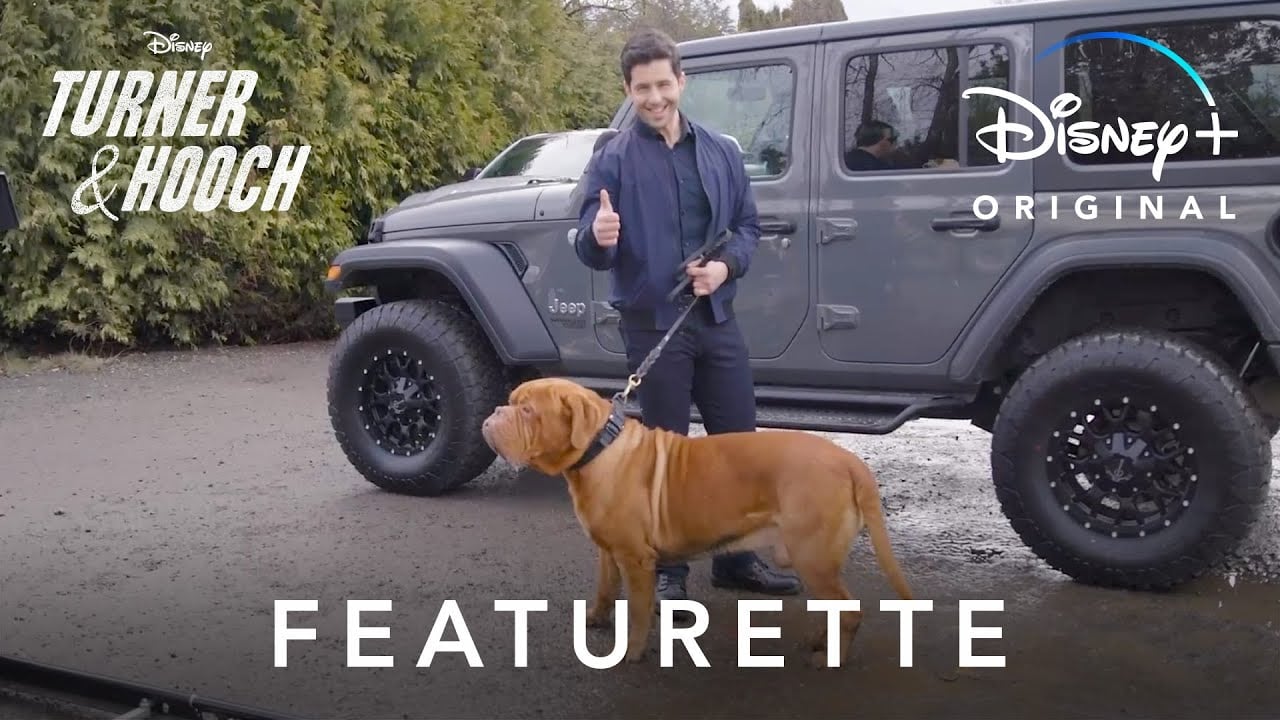 Disney+ has released a new behind-the-scenes featurette for “Turner & Hooch,” an Original Series, now streaming on Disney+.  Check out the video below: