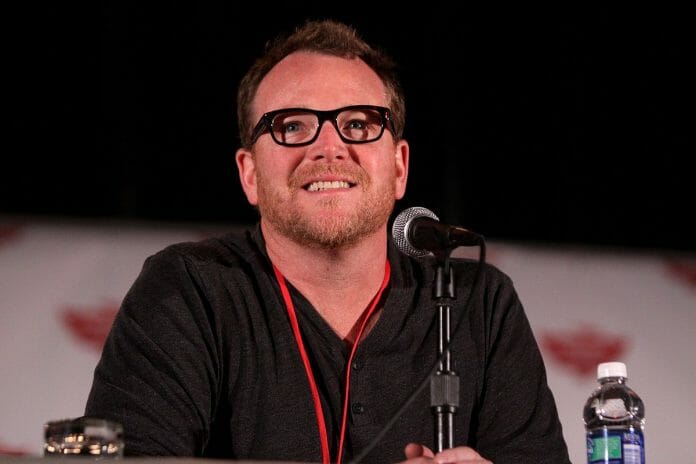 The “Turner & Hooch” Disney+ reboot series has tapped actor/director Robert Duncan McNeill to work behind the camera.  McNeill is best known for his role as Lieutenant Tom Paris on “Star Trek: Voyager.” He’s also directed episodes of “Dawson’s Creek,” “Chuck,” and “The Orville.”

The TV series, which is based off the 1989 movie, centers around Scott Turner, who is a U.S. Marshall (he was a police detective in the film), and his slobbery dog. When the ambitious, buttoned-up U.S. marshal inherits a big unruly dog, he soon realizes the pet he didn’t want may be the partner he needs.

The twelve-episode, hourlong series just started production in Vancouver, Canada and is expected to wrap in early April 2021.

McG was recently confirmed to direct at least one episode of the series.  McG’s past directing credits include hit series Lethal Weapon and Chuck.  He has also worked on many films including “Charlie’s Angels: Full Throttle,” “Terminator Salvation” and “We Are Marshall.”

A release date has not been set for the new series, but you can currently stream the original “Turner & Hooch” film on Disney+.