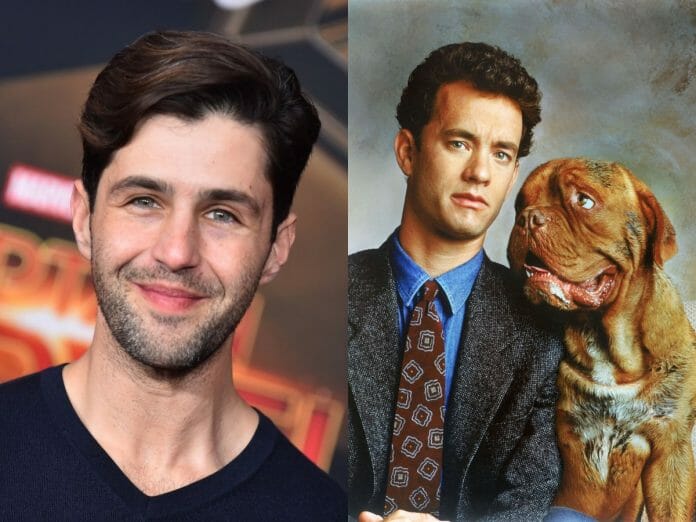 New online reports indicate the upcoming Tuner & Hooch reboot series for Disney+ will begin filming soon. Production is said to be well into the preparation phase and the twelve-episode, hourlong series is set to begin filming on September 22 in Vancouver, Canada and is expected to wrap in early April 2021.

McG was recently confirmed to direct at least one episode of the series.  McG’s past directing credits include hit series Lethal Weapon and Chuck.  He has also worked on many films including Charlie’s Angels: Full Throttle, Terminator Salvation and We Are Marshall.